A unique opportunity to help Guy Martin break the current Motorcycle Land Speed Record
Silverstone Auctions are offering a unique opportunity to get involved in assisting Guy Martin break the current Motorcycle Land Speed Record by riding at 400 MPH!!
Engineer with the project and former GP Motorcycle racer Alex Macfadzean will be selling his private collection of BMW’s to help fund the project called The 52 Express.
The 1,200 horsepower motorcycle is hoped to hit 400mph, breaking the current record of 376mph, which was set in 2010 by American Rocky Robinson. Channel 4 have already started a documentary filming the entire project. The motorcycle has been designed and built over the past decade by Alex Macfadzean.
The preparation includes a rolling-road, a wind tunnel and CFD work carried out in order to help finalise aerodynamics. The testing all of the systems in the UK (on a former RAF airfield) beginning in June!
Mark Bryan, Motorcycle Manager for Silverstone Auctions, added “We are delighted to be offering the 5 BMW motorcycles in our May Sale in order to help fund Guy Martin and his Motorcycle Land Speed Record Attempt, this is a fantastic opportunity for all involved”
The private collection of motorcycles are impressive, 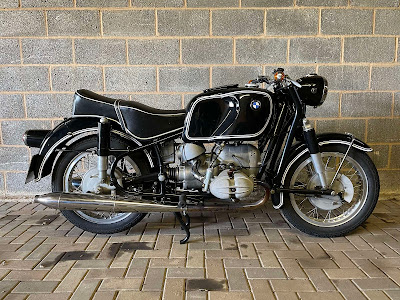 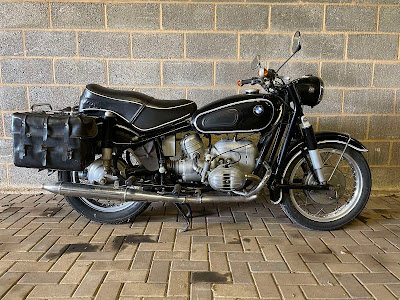 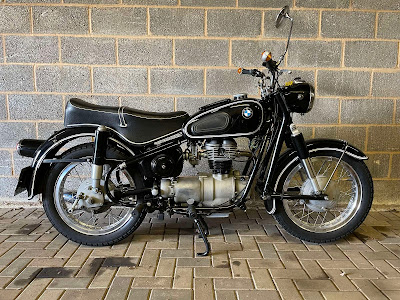 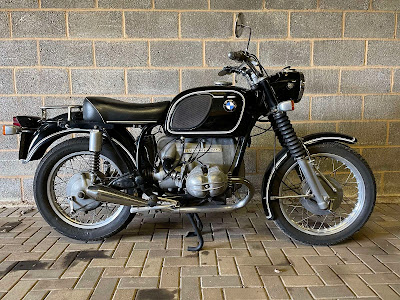 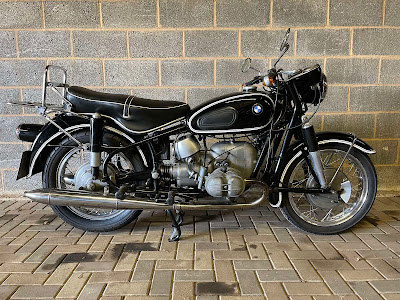 1961 BMW R50S
Alex has said that his next target is now clear – this is to become the first two-wheeled vehicle that is able to surpass 400mph. He commented that it is a great target and something he just must do!
Silverstone Auctions are offering in person viewings of the motorcycles from 12th – 21st May at Stoneleigh Park. Viewings require an appointment, and this should be made by calling 01926 691141.
Motorcycle Manager Mark Bryan can be contacted on 07958 107974, by emailing markb@silverstoneauctions or via their website if you would like more information.
2021 AUCTIONS
The May Sale: 22nd May
A Sale of Ferraris in association with Ferrari Owner’s Club GB: 5th June
The Classic Sale at Silverstone: 30th July – 1st August
The NEC Classic Motor Show Sale: 12th – 14th November