The Force is Strong with Harley's EV Tech

The Force is Strong with Harley's EV Tech

Devout Moto Guzzi aficionado and part-time Jedi Master Ewan McGregor and his Padawan learner Charley Boorman have given the Harley LiveWire the proverbial 'Thumbs Up' after giving two specially prepared examples a 13,000 mile off-road thrashing around South and Central America for their new Apple+ TV series 'Long Way Up'. 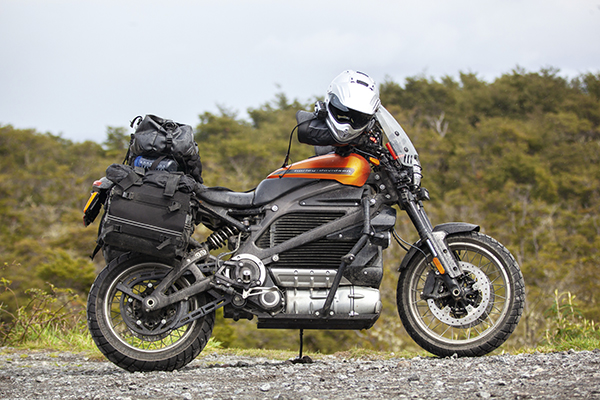 As additionally documented by H-D podcast (Apple podcasts and Spotify), the six-part series documents how "near-production" LiveWire models were modified to shred dirt road, single track and desert trail extreme off-road conditions.
"Harley-Davidson stands for the timeless pursuit of adventure," said Jochen Zeitz, Chairman, President and CEO, Harley-Davidson. This podcast series is a premier showcase for how Harley-Davidson's talented staff of engineers and designers go above and beyond in their mission to create motorcycles that unlock adventures wherever they may lead. These efforts can be experienced in the 2020 LiveWire - a shining example of how Harley-Davidson innovates to lead in the electrification of motorcycling. It's an experience that can only be truly understood after riding it."
Utilizing the same talented Harley-Davidson engineers and designers that developed the LiveWire motorcycle, a select group was assembled from the broader development team to modify near-production LiveWire models to complete the journey. 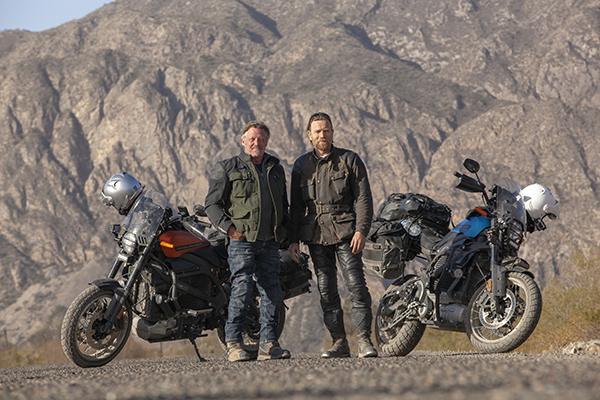 Together, this team designed, modified and assembled a motorcycle in under thirty days. After initial testing, the team incorporated feedback to finalize ergonomic and storage systems on the bikes. In sixty days, the motorcycles were headed to the southern tip of Argentina.
The modified LiveWire motorcycles used production specification RESS (Rechargeable Energy Storage System) hardware, chassis and Harley-Davidson Revelation powertrain components. In addition, the motorcycles were modified with prototype rotors, wheels and tires from the upcoming Harley-Davidson Pan America adventure touring motorcycle, and custom windshield, rear shock and triple clamps made specifically for this project.
Before delivery, both modified LiveWire motorcycles were evaluated at the Willie G. Davidson Product Development Center for initial testing and ridden under similar development validation conditions at Harley-Davidson's proving grounds facility. 'Long Way Up' is available to stream exclusively on Apple TV+.