Having decided to wind down its direct distribution and manufacturing operations in India, as announced in their Q3 Fiscals and Rewire tease, Harley has gone into partnership with Hero MotoCorp, the world's largest maker of motorcycles and scooters in terms of unit volumes, stating that the two will "ride together in India" (!).

"Per a distribution agreement, Hero MotoCorp will sell and service Harley-Davidson motorcycles and sell Parts & Accessories and General Merchandise riding gear and apparel through a network of brand-exclusive Harley-Davidson dealers and Hero MotoCorp's existing dealership network in India."
Believed to be a network of over 6,000 dealerships, service points and outlets in total across India, this is a HUGE PG&A deal that has balance sheet love stamped all over it. It has the potential to be one of the biggest such deals ever seen in the global motorcycle industry.
However, the relationship doesn't stop at merchandise - as part of a licensing agreement, Hero MotoCorp will develop and sell a range of premium motorcycles under the Harley-Davidson brand name. 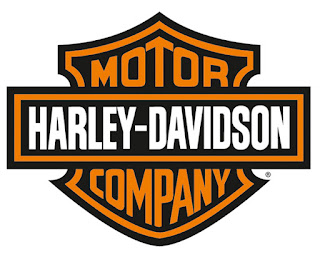 "These actions are aligned with Harley-Davidson's business overhaul, The Rewire, and the company's announcement in September to change its business model in India."
A Harley spokesperson is quoted as saying that "this arrangement is mutually beneficial for both companies and riders in India, as it brings together the iconic Harley-Davidson brand with the strong distribution network and customer service of Hero MotoCorp."