BMW Motorrad has reported global growth of +9.8% for June

BMW Motorrad has reported global growth
of +9.8% for June
- its best ever June result - with a total of 20,021 BMW motorcycles sold. Despite understandably weak sales March to May, BMW Motorrad sold 76,707 motorcycles worldwide in the first half of 2020 for a decrease of 'only' -17.7%. Sales of 13,937 units in Europe (+2,684 more than in the same months of the previous year) saw the company post +23.9 % for Europe January to June; with a +58.2% increase in its German home market. The company says it expects to see U.S. sales buoyed by the new R 18 Cruiser.
After having hoped to be able to stage a delayed 2020 annual Concorso d'Eleganza Villa d'Este in October this year, BMW has conceded that it will have to cancel entirely for this year, with May 28-31 confirmed for 2021. One of the most upscale and prestigious of the world's summer season of automotive and motorcycle 'beauty pageants', the event for classic and vintage cars was founded in 1929 and takes place near the Villa d'Este hotel in Cernobbio, on the shores of Lake Como in Italy 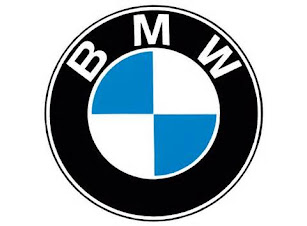