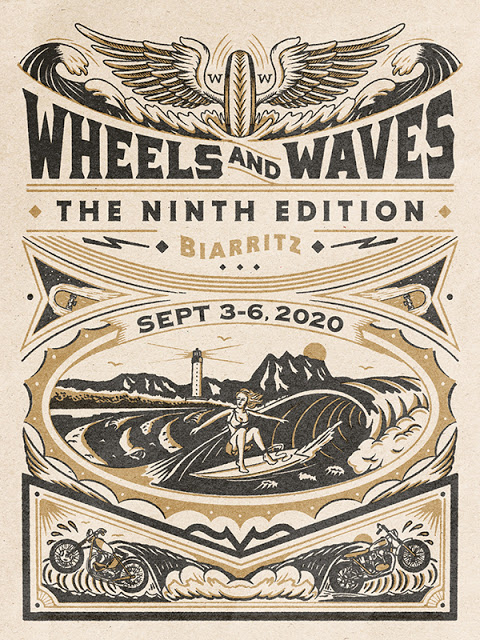 Staged at the 'Jaizkibel', the superbly named 'Punk's Peak' will see mild to wild, the serious and the downright optimistic racing for fun and kudos as the highlight of "this joyful and very artisanal" and hugely popular Millennial showcase where art, motorcycles and surfing come together in an alliance that taps the spirit of the times.
"Since 2012, obstacles have often been a source of creativity. This year the challenge is huge, but the messages of support that we have been receiving have made us realise that the void created by the virus this year needs to be filled."