The City of Sturgis votes to partake in the 2020 Rally with the rest of the
Sturgis Motorcycle Rally venues; new entertainment acts added to
Buffalo Chip lineup in celebration of coming together

Sturgis, SD (June 15, 2020): The City of Sturgis just voted to join the long list of Sturgis Motorcycle Rally hosts, and the Buffalo Chip is celebrating with a massive announcement. Rally-goers will rock out this August at the Sturgis Buffalo Chip to a full lineup of nightly entertainment. Seven chart-topping musical acts have contracted to join the entertainment lineup that already includes concerts to be performed by ZZ Top and Puddle of Mudd, plus Team Certified’s professional boxing The Takedown matches, eight custom motorcycle shows, motorcycle drag racing, burlesque dance and aerial acrobatics acts and more. These added Rock Stars are: 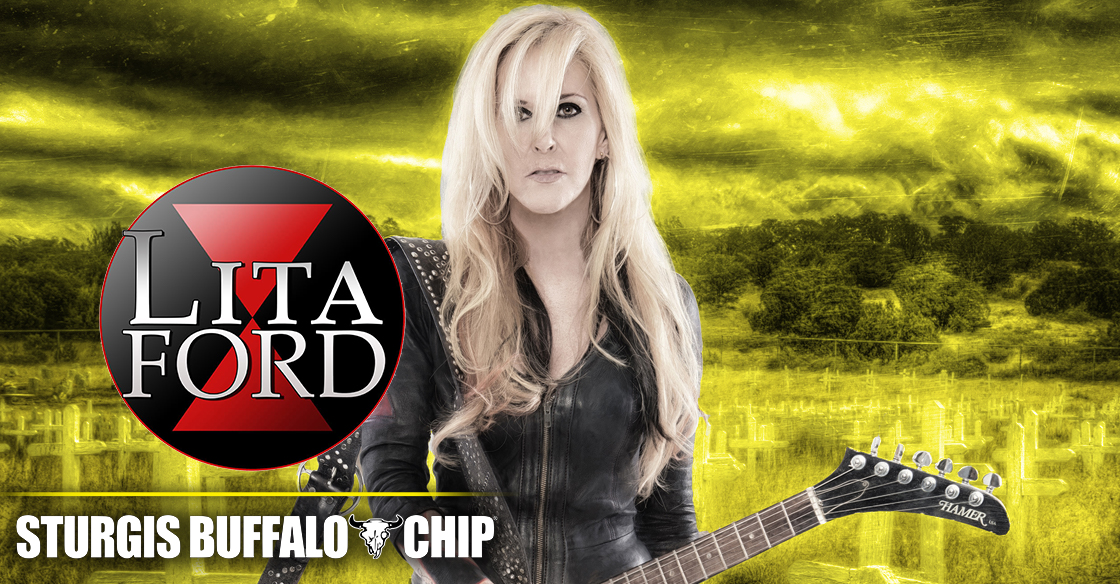 The one-and-only queen of metal herself will kick off the party on the first Friday of the Sturgis Rally, bringing with her an array of hits including “Kiss me Deadly,” “Gotta Let Go” and “Falling Out of Love”! 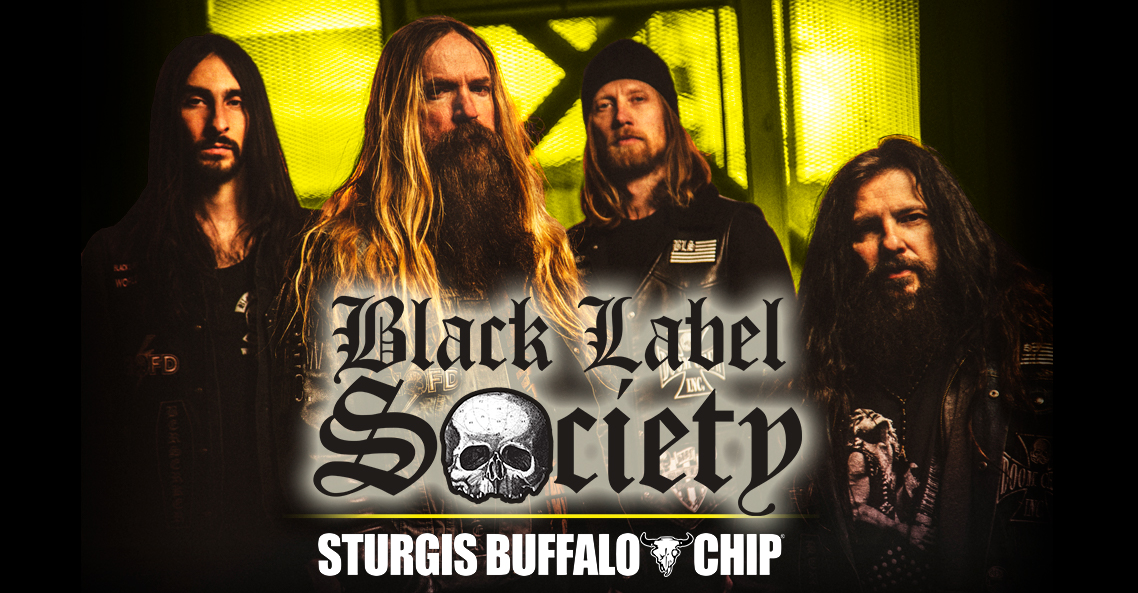 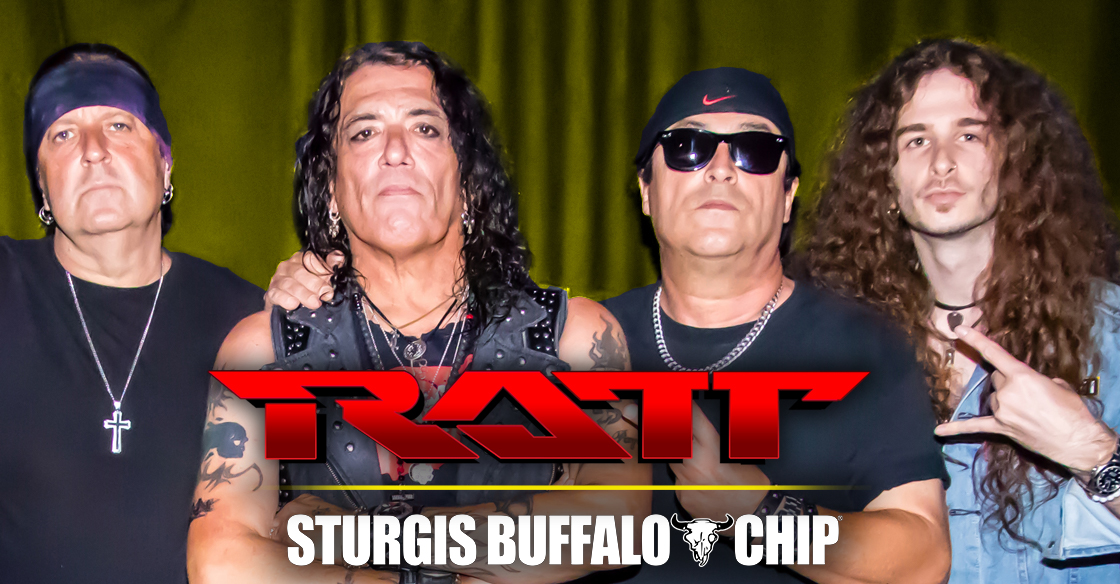 Rally goers will RATT and ROLL Monday, Aug. 10 with one of the pioneers of the Sunset Strip sound. The band has sold an excess of 15 million records in the U.S. alone since 1983. 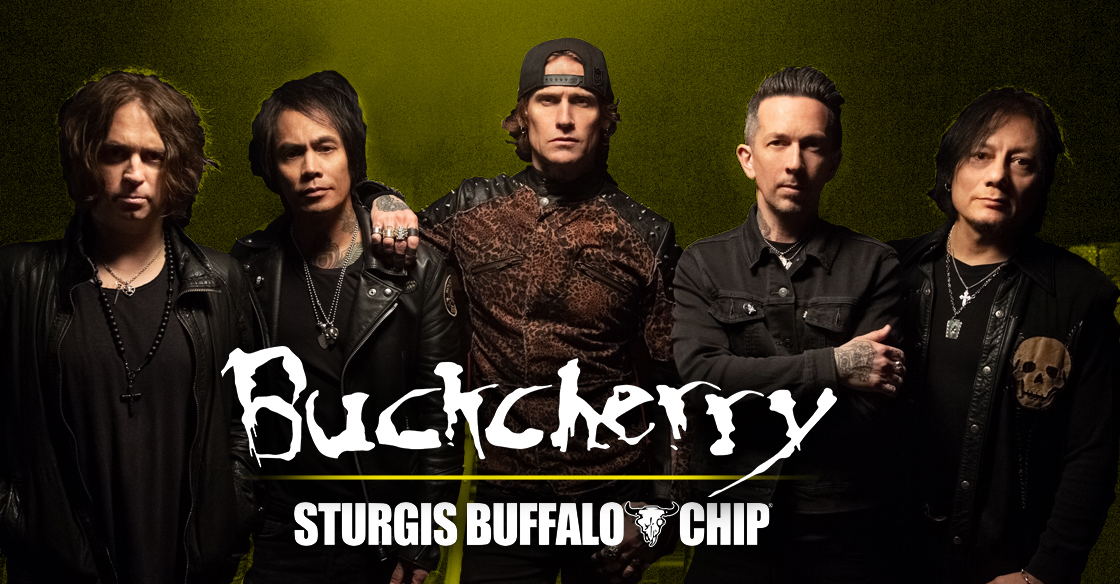 Hit party anthems like “Crazy B****,” “Too Drunk,” and “Lit Up” have made Buckcherry the household name. The band will bring their high-energy hard rock performance to the Sturgis Rally Tuesday, Aug. 11. 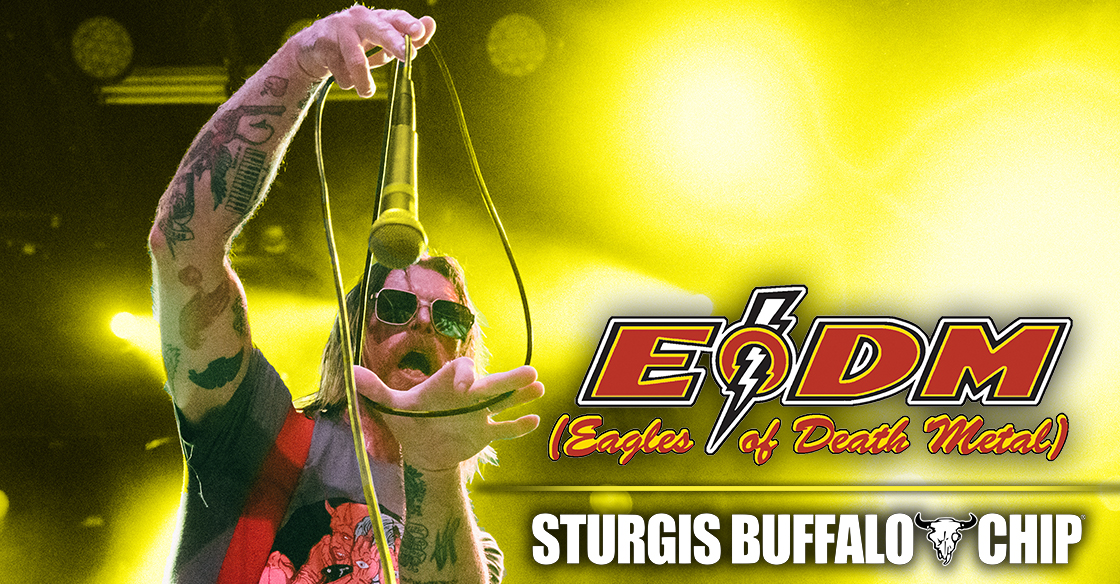 Not death metal, but definitely not soft, the Eagles Of Death Metal will bring their own modern style of desert rock ’n’ roll grooves to the Buffalo Chip the second Friday of the Rally. 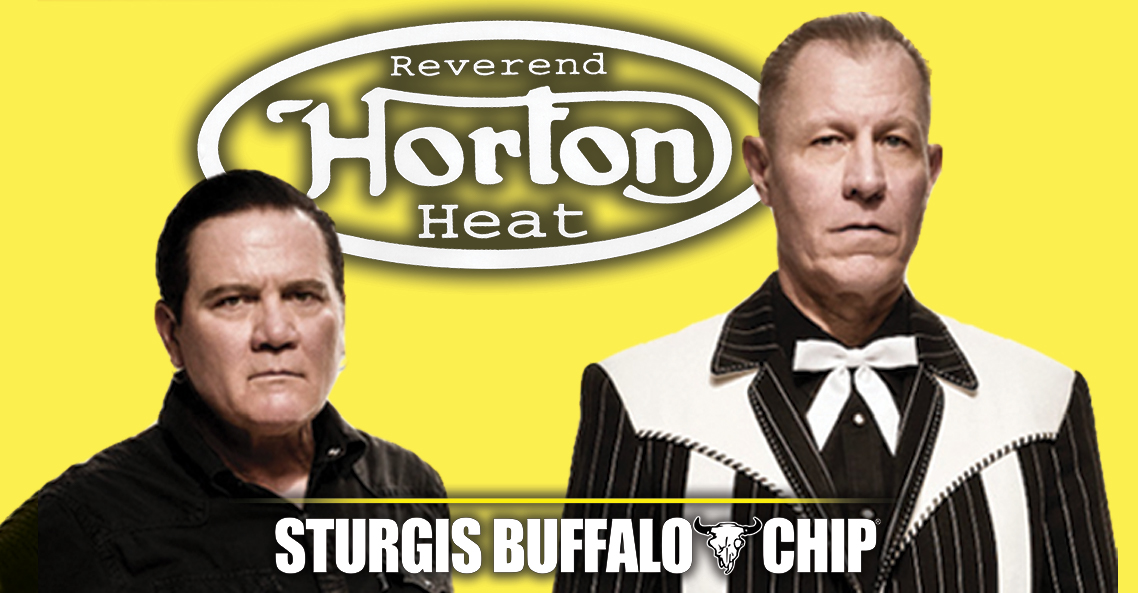 Bringing back their unique Texas-based, psychobilly mania to South Dakota, Reverend Horton Heat will serve up the reimagined blues-country-rock that made them legends for the festival’s grand finale. 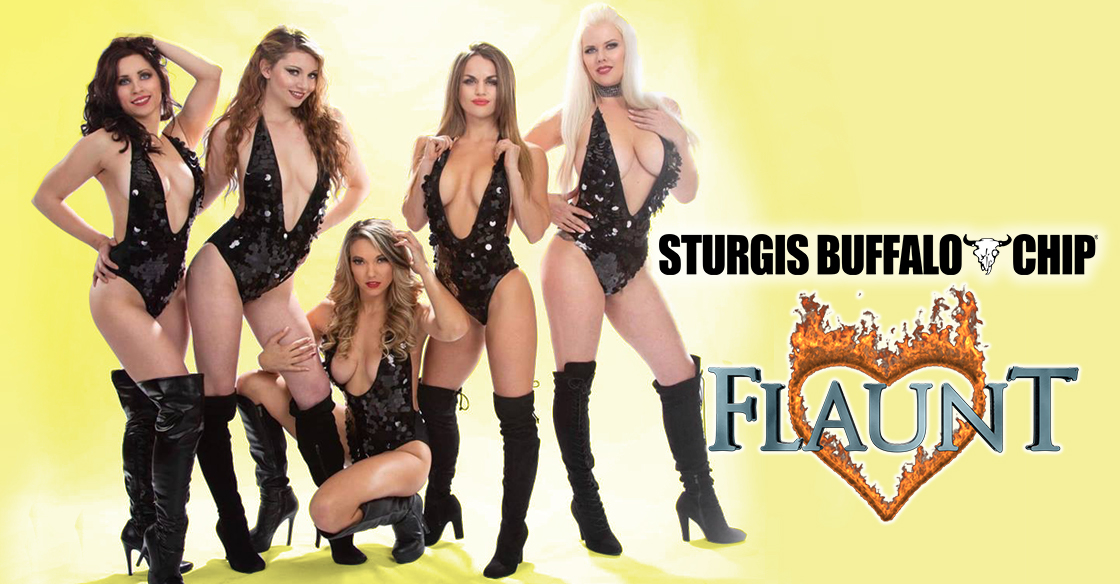 These lovely and talented ladies will be taking new and exciting dance and aerial acrobatics shows to the Wolfman Jack main stage every night Aug. 7-15 prior to the evening’s headlining entertainment. Things are going to get hot!

About the Sturgis Buffalo Chip
The Sturgis Buffalo Chip® is the Largest Music Festival in Motorcycling®. It is the world’s first and leading entertainment destination for the motorcycle enthusiast, awarded AMA Track of the Year in 2016, American Flat Track Event of the Year and South Dakota Excellence in Tourism Innovation award winner in 2017. Since 1981, the venue’s high-profile, nine-day festival, known as The Best Party Anywhere®, remains one of the world’s most televised and longest running independent music festivals. Located three miles east of Sturgis, SD on 600 creek-fed acres, it offers multiple stages of entertainment, a swimming hole, bars, mouth-watering food, showers, cabins, RVs, camping and more to visitors traveling from all corners of the world. The Chip's concerts and races are free with camping. The Motorcycles as Art exhibit curated by Michael Lichter showcases the works of the world’s best bike builders. Numerous bike and stunt shows and all shopping, live music and events at the CrossRoads are free and open to the public. More details are available at www.BuffaloChip.com.
Posted by Onno "Berserk" Wieringa www.madnessphotography.nl at 06:33