One of the newest events to become an AMD World Championship of Custom Bike Building affiliate event was Motorama Madrid, which took place at the Pabellon de Cristal, Casa de Campo, over March 4-6.

The timing of the event was really tricky with the concerns about coronavirus already swirling around the Spanish capital, not surprisingly the attendance was down on previous years, but the show still drew an excellent crowd of around 28,000 fans. 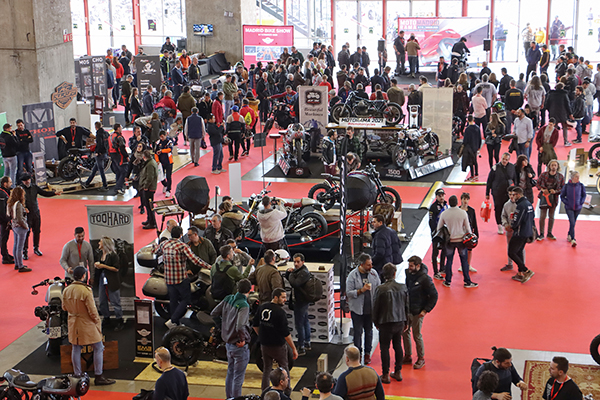 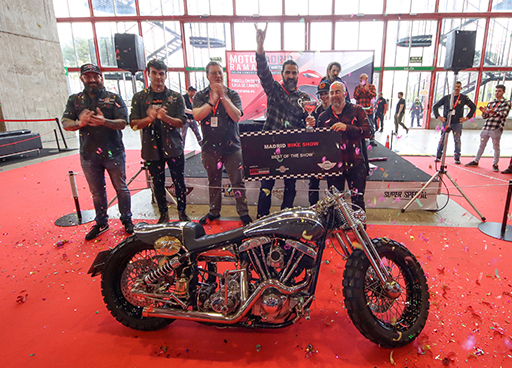 Spain has always been a great market for bikes at the 'AMD', and the Motorama custom bike show featured 30 bikes from 20 competitors in Custom, Performance Custom and Cafe Racer classes, with prizes sponsored by Custom Chrome Europe.
The organizers invited two well known 'AMD' stalwarts to act as judges - Noel Connolly (Flame-Art Design, Ireland) and Lasse Sundberg (Roth Engineering, Sweden) - with me in my 'AMD' ShowMaster capacity as chairman to mediate between them if there were disagreements!
The bikes also had to complete a run test on an outdoor circuit during the event in order to be eligible for a prize. 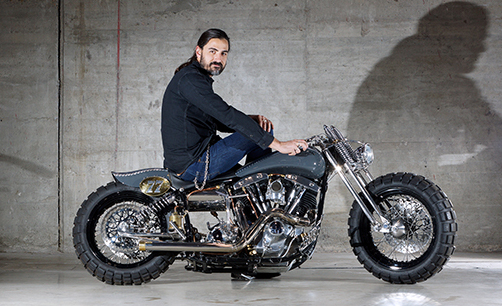 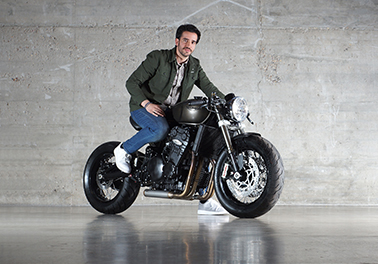 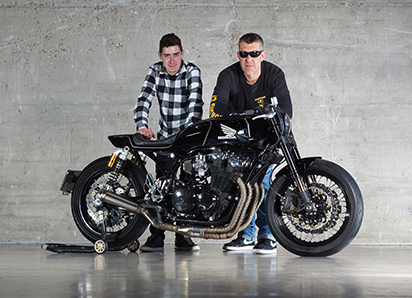