Special run of just five cars comprises three unique specifications,
each with its own distinct theme 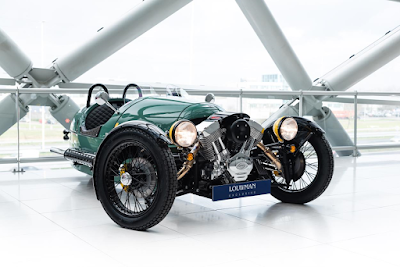 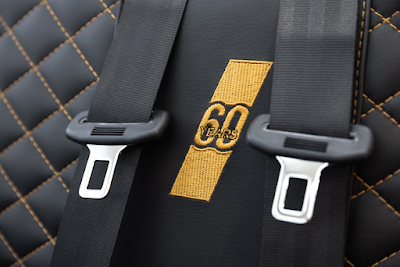 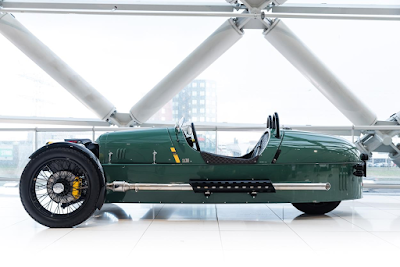 The Morgan Motor Company continues to push the boundaries of creative possibilities and prove its ability to turn imagination into reality, with the launch of three limited-edition specifications. The LE60 range of cars celebrates six decades of Morgan’s partnership with its retailer in the Netherlands, Louwman Exclusive. Just five cars have been created: two Plus Six models in Ice Blue, a further pair in Scintilla Silver, and a single Almond Green 3 Wheeler. Conceived in-house by Morgan’s design team at the company’s factory in Malvern, Worcestershire, the exclusive models demonstrate the firm’s bespoke capabilities. 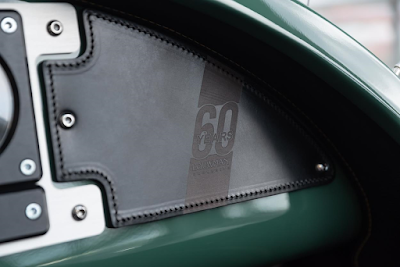 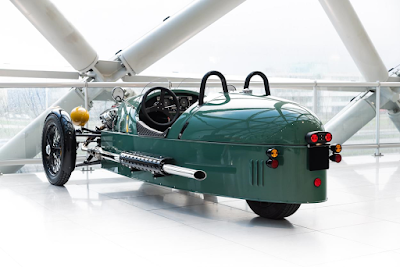 Just one LE60 Morgan 3 Wheeler has been built, in Almond Green, and in keeping with the Plus Six variants a yellow theme can be seen throughout the car. Special attention has been paid to the leather dashboard panel, which features a laser-engraved design. 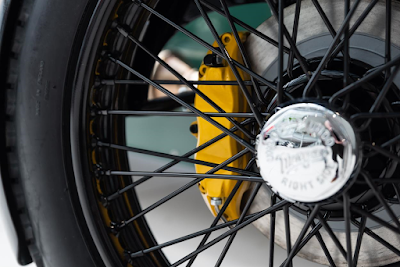 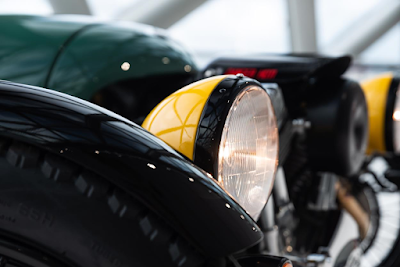 Six is hand built by the craftsmen and women at Morgan’s factory in Malvern, Worcestershire.
Marcus Blake, Chief Sales Officer at Morgan Motor Company, said: “We are delighted to recognise this landmark anniversary with our Dutch Dealership, Louwman Exclusive. We are proud of our entire Dealership network, and it gives us immense pleasure to be able to celebrate these milestones in such a fitting way. When Louwman contacted us with their plans to celebrate 60 years as a Morgan dealer, we wanted to make sure they did so in style. All Morgan cars are special, but with consultation from our design team, these bespoke LE60 specials are especially beautiful and unique.” 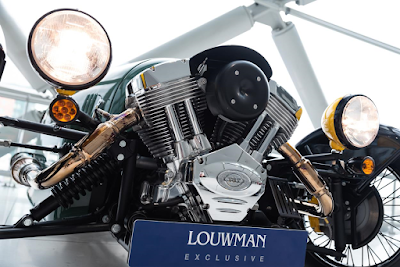 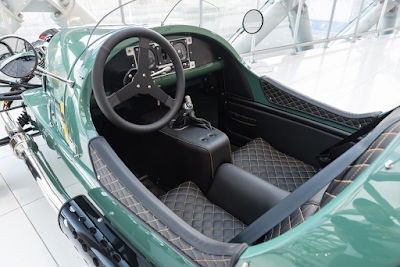 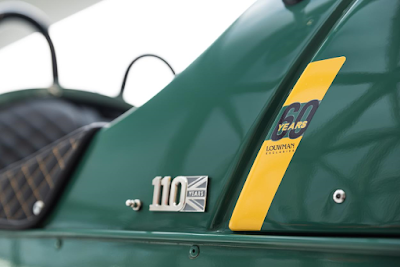 About Morgan Motor Company:
Morgan Motor Company is a British manufacturer of hand-crafted sports cars. Located in Malvern Link, UK. The world-famous Morgan cars offer a unique blend of charisma, quality materials, craftsmanship and performance. Morgan have been handcrafting coach built traditional British sports cars that are thrilling to drive and unique within the market place since 1909.

Morgan built on a successful 12 months of sales, production and development in 2018 building 850 vehicles, of which 70% were exported through over 50 official dealerships in 32 countries.
Posted by Onno "Berserk" Wieringa www.madnessphotography.nl at 17:15