In line with Wisconsin's emergency ordnance, Harley production in and near Milwaukee is now closed down until around the final week of April.
In another aftershock from the invitation for former CEO Matt Levatich to vacate his post, and maybe also in connection with the shareholder unrest that has now spilled into the public domain, ex-Chief Operations Officer Michelle Kumbier has now also been invited to seek pastures new.

Michelle joined Harley in 2007 as Vice President Materials Management & Quality and garnered a number of resume bumps, including responsibility for Product Development (2010) and VP Product & Operations (2015) en route to, effectively, being Levatich's second-in-command in product and operations terms as COO (2017). 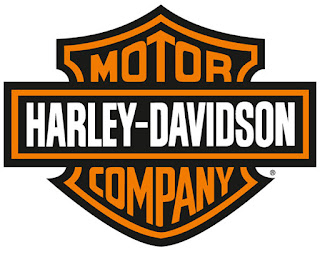 Harley shares closed at $15.34 at close on Monday March 23rd, having been as low as $14.31 during the day, and before recovering to $20.75 at close on March 26. Polaris shares closed at $41.77 on March 23rd, having been as low as $41.22 - after starting the year at $103.03 on January 1st and having still been as high as $92.48 on March 4th. By close on March 26, Polaris had recovered ground to $53.09 - the market cap. is now $3.27 bn; Harley's is $3.18 bn.
All the major motorcycle manufacturer share prices are seriously down on their respective indexes around the world, with only KTM occasionally showing the flicker of a pulse. From Japan to Italy, China to Germany, there is no, or very little, production of any of the top dozen selling brands of motorcycles or scooters taking place. There is some limited small displacement local model production activity taking place in South America, India and elsewhere in Asia.