MORE THAN A FIRST 2020 BUFFALO CHIP® BAND LINEUP ANNOUNCEMENT;
THIS IS BIG NEWS!

The lineup for the 80th Anniversary of the Sturgis Motorcycle Rally is off to an epic, ass-kicking start with Willie Nelson & Family, ZZ Top, Shinedown, REO Speedwagon, Puddle of Mudd, and Team Certified Championship Boxing!

The Sturgis Buffalo Chip® is coming out of the gate with a multiple all-star, first announcement for the 80th Anniversary of the Sturgis Motorcycle Rally in 2020. Today marks the largest Black Friday announcement the Rally has ever seen. Pre-sale prices end on Dec. 2 at 5 p.m. MST. As the Largest Music Festival in Motorcycling®, the Chip is living up to its reputation with five of the biggest names in entertainment and a spectacular new sporting event to kick off its announcements. See the video announcement here: BuffaloChip.com/BANDS. 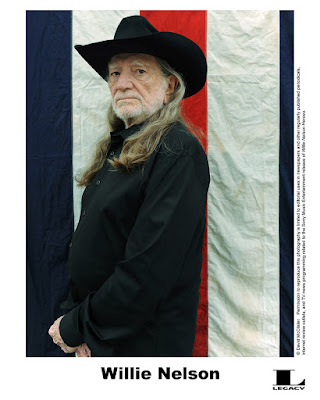 Willie Nelson and Family, Tuesday, Aug. 11 – The eminent co-founder of Outlaw Country Willie Nelson will be bringing his family to perform some of his biggest hits on the Wolfman Jack Stage. With a six-decade career, 25 no. 1 hits on the music charts and 200 plus albums, this iconic musician is the creative genius behind the historic recordings of “Crazy,” “Red Headed Stranger,” “On the Road Again” and “Stardust”. He’s earned every conceivable award as a musician and amassed reputable credentials as an author, actor, and activist. Willie has been nominated for 52 Grammy Awards and won 13. He has also been awarded the Lifetime Achievement and Legend Grammy Awards. In recent years, he has delivered more than a dozen new album releases, including 2019’s “Ride Me Back Home.” 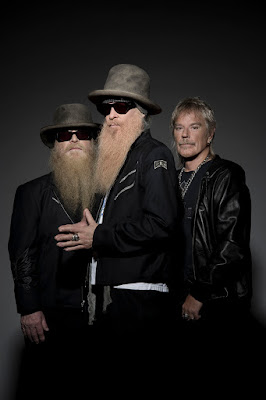 ZZ Top, Wednesday, Aug. 12 – The legendary sharp dressed men have sold over 25 million albums in the US and more than 50 million albums worldwide, producing six no. 1 singles on the Mainstream Rock chart such as “Gimme All Your Lovin’,” “Legs,” “Sharped Dressed Man” and more. Inducted into the Rock n’ Roll Hall of Fame in 2004, they are the longest running major rock band with all original band members intact. 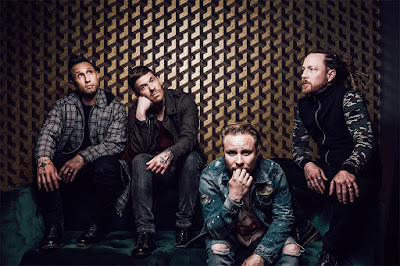 Shinedown, Saturday, Aug. 8 – Multiplatinum rock band Shinedown has sold more than ten million records worldwide and has had 14 no. 1 singles on the Billboard Mainstream Rock charts, the second most of all time. They will be performing hits such as “Save Me,” “Devour,” “Second Chance,” and “The Crow and the Butterfly” on the Chip’s world-famous Wolfman Jack Stage. Their distinctive sound and unrivaled energy propelled the band to legendary rock band status. 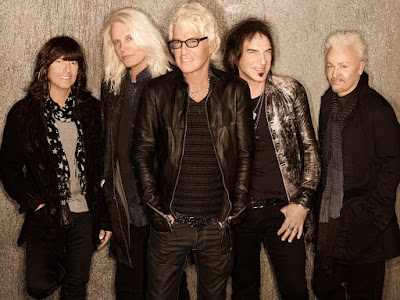 REO Speedwagon, Monday, Aug. 10 – Over the course of its career, REO Speedwagon has sold more than 40 million records and has blasted out 13 Top 40 hits, including the hit ear worms that just won’t leave your rock receptors, "Keep On Loving You," “Take it on the Run” and "Can't Fight This Feeling". 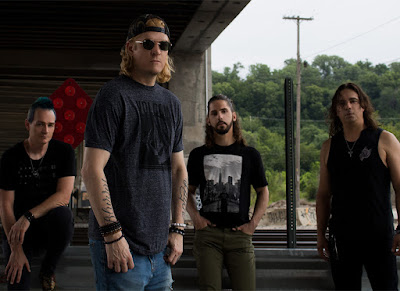 Puddle of Mudd, Friday, Aug. 7 – In an unprecedented superstar kick-off on the Wolfman Jack Stage, alternative rockers Puddle of Mudd will officially get the party started. Their string of no. 1 Billboard Mainstream Rock singles such as “Blurry” and “She Hates Me,” have catapulted the band to rockstar eminence. They have also recently won several major music awards including Rock Artist of the Year and Rock Track of the Year.

The Takeover - Team Certified Boxing Championships, Saturday, Aug. 8 – The Team Certified Sports pro boxing event “The Takeover” kicks off a heart-pounding night of entertainment in the Buffalo Chip amphitheater prior to the evening’s headlining performance from Shinedown. Guests will be able to take their places ringside in the Flaunt Playground to see some of boxing’s most ferocious competitors go toe-to-toe during six bouts of fierce fighting, including one title fight.

Women Riders Turnout - Tuesday, Aug. 11 - Women riders are putting the spark in motorcycling, and they are ready to celebrate with a record “Women Riders Turnout” event on Tuesday, Aug. 11 at the Sturgis Buffalo Chip. The event will help commemorate the centennial of the 19th amendment conferring on women the right to vote. Women riders will gather to give a shout and fully occupy their role in motorcycling’s past, present and future. The Turnout is 100% organic; there’s no registration, no corporate sponsors, no external confirmation and no drama. The gathering will be recorded and then riders will disperse to ride. All are welcome.
“We’ve been very busy preparing for the 80th Anniversary event and have the start of an incredible lineup for our guests,” said Rod Woodruff, Sturgis Buffalo Chip President. “The caliber of bands and events in this initial list is off the charts, and we’re just getting started. This will be the best year yet!” 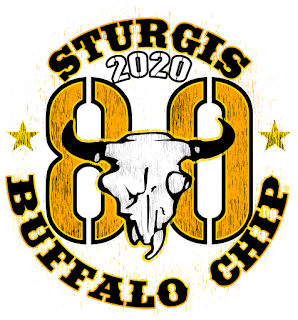 About the Sturgis Buffalo Chip
The Sturgis Buffalo Chip® is the Largest Music Festival in Motorcycling®. It is the world’s first and leading entertainment destination for the motorcycle enthusiast, awarded AMA Track of the Year in 2016, American Flat Track Event of the Year and South Dakota Excellence in Tourism Innovation award winner in 2017. Since 1981, the venue’s high-profile, nine-day festival, known as The Best Party Anywhere®, remains one of the world’s most televised and longest running independent music festivals. Located three miles east of Sturgis, SD on 600 creek-fed acres, it offers six stages of entertainment, a swimming hole, bars, mouth-watering food, showers, cabins, RVs, camping and more to visitors traveling from all corners of the world. The Chip's concerts and races are free with camping. The Motorcycles as Art exhibit curated by Michael Lichter showcases the works of the world’s best bike builders. Numerous bike and stunt shows and all shopping, live music and events at the CrossRoads are free and open to the public. More details are available at www.BuffaloChip.com.