Another Epic Year at the Sturgis Buffalo Chip®

Another Epic Year at the Sturgis Buffalo Chip®

Nine nights of blockbuster world-class concerts and races, hundreds of thousands of deliriously happy fans, tens of millions of dollars into the Black Hills economy, $132,076 in charity donations and just 3 ambulance rides. And here comes 2020!

Sturgis, SD (September 26, 2019) – Keeping safe its reputation as “The Best Party Anywhere!”®  the Sturgis Buffalo Chip presented another epic year of concerts and events with some of the world’s most celebrated and sought-after performers including Keith Urban, Snoop Dogg, Toby Keith, Disturbed, Godsmack, Styx and Collective Soul. The concerts themselves gave Chipsters exponentially more than they had imagined for passes purchased for as low as $19 per day. The 2019 extravaganza also included American Flat Track racing, RSD Super Hooligan racing, a star-studded Motocross event, death-defying stunt shows, nine impressive bike shows, the Sturgis Rally’s most prestigious charity rides featuring world-renowned celebrities and much more. 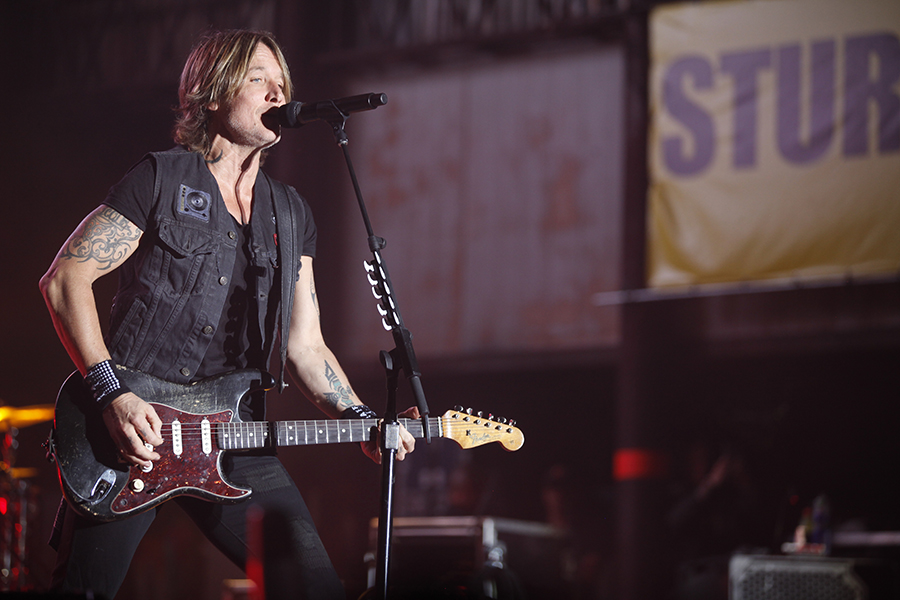 With a full-time staff of more than a dozen, the Buffalo Chip has long taken the lead in promoting the Sturgis Motorcycle Rally, every year investing millions to bring motorcycle and music fans to the Black Hills. Buffalo Chip campers attracted by concerts and events typically spend their days riding through the Black Hills and visiting downtown Sturgis where it is estimated they spend millions of dollars with businesses and vendors.

Buffalo Chip staff, including EMTs, RNs and others trained to deal with medical emergencies, were happy to report only three people needed an ambulance. Security reported no incidents of serious infractions. 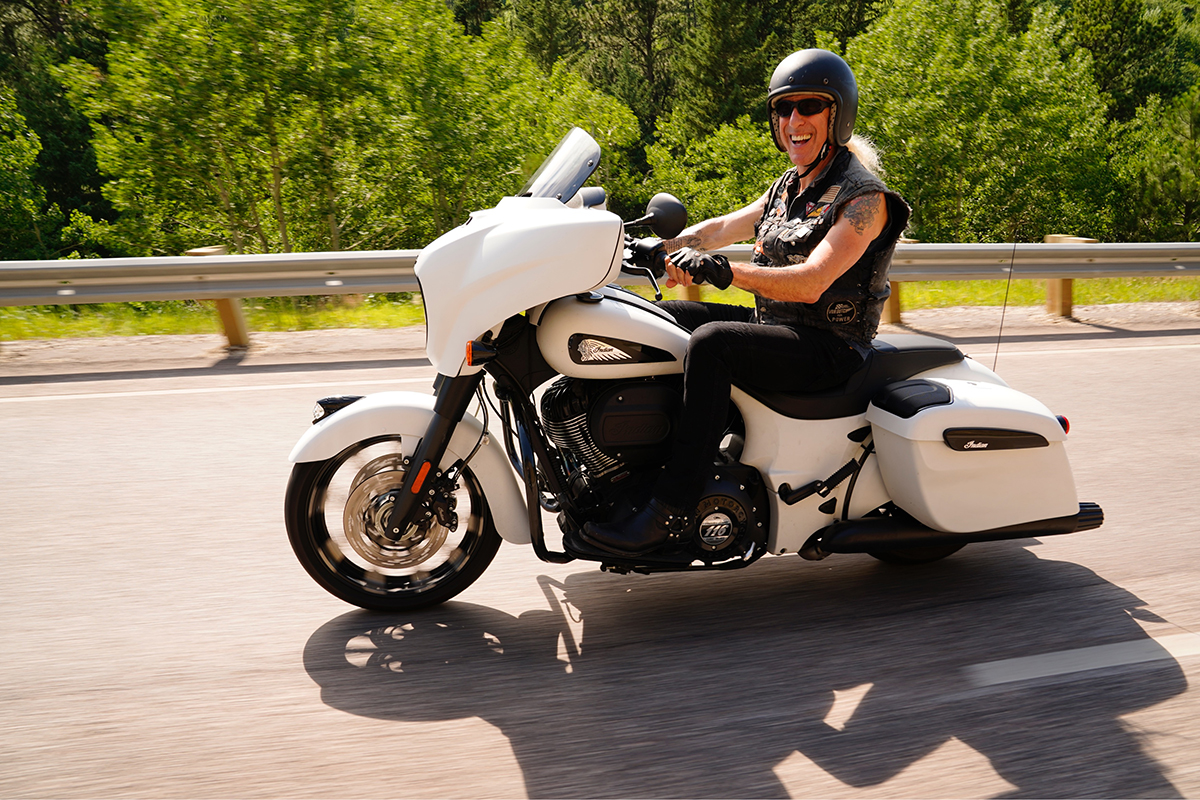 Plans for the Buffalo Chip’s 2020 Sturgis Motorcycle Rally 80th Anniversary event are well under way with sights set on more stars and more exciting racing action! Concert announcements will begin soon. Currently prices for 2020 passes began at just $20.36 per day and will never be lower. Fans are encouraged to make their purchases soon.

About the Sturgis Buffalo Chip
The Sturgis Buffalo Chip® is the Largest Music Festival in Motorcycling®. It is the world’s first and leading entertainment destination for the motorcycle enthusiast, awarded AMA Track of the Year in 2016, American Flat Track Event of the Year and South Dakota Excellence in Tourism Innovation award winner in 2017. Since 1981, the venue’s high-profile, nine-day festival, known as The Best Party Anywhere®, remains one of the world’s most televised and longest running independent music festivals. Located three miles east of Sturgis, SD on 600 creek-fed acres, it offers six stages of entertainment, a swimming hole, bars, mouth-watering food, showers, cabins, RVs, camping and more to visitors traveling from all corners of the world. The Chip's concerts and races are free with camping. The Motorcycles as Art exhibit curated by Michael Lichter showcases the works of the world’s best bike builders. Numerous bike and stunt shows and all shopping, live music and events at the CrossRoads are free and open to the public. More details are available at www.BuffaloChip.com.
Posted by Onno "Berserk" Wieringa www.madnessphotography.nl at 17:30