Since I had to write a couple of articles about a 1935 Standard Scout, a 1919 Power Plus and some more antique Indian Motorcycles, I needed reliable information. That was just when Franklin’s Indians by writers Harry V. Sucher, Tim Pickering, Liam Diamond and Harry Havelin came out. 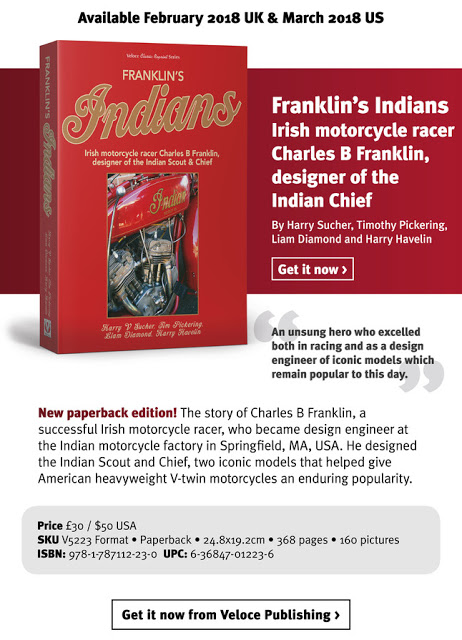 Published by Veloce it was one of the best books to read. Not only for technical information,
but also historican facts. Are some books rather boring, just summing up facts and years, Veloce’s Indians is fun and interesting to read and through the years that Franklin
had such great infuence at Indian. Irish motorcycle racer Charles B. Franklin was designer
of the Indian Scout and Chief. 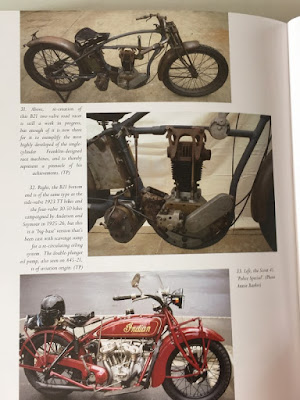 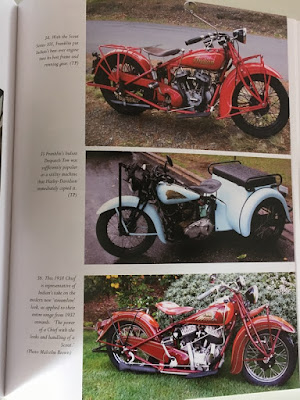 I would highly recommend this book to everybody who’s involved in the history of antique motorcycles, especially Indians. When you own, ride or repair an Indian, this book is a must for you. It takes you through all the years and models and with many beautiful illustrations and action photography it’s a book you keep reading! 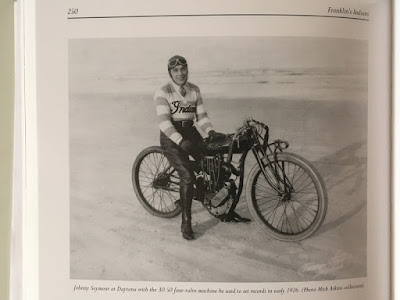 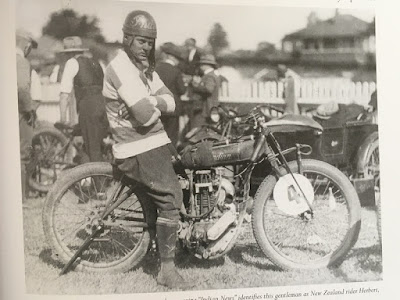 That was last year and I already mentioned this book on my websites when it just came out. As I had to do research on some other old Indians again recently and Frankin’s Indians proved inself to be an invaluable book, I would like to mention it again to everybody who’s an Indian affectionado. 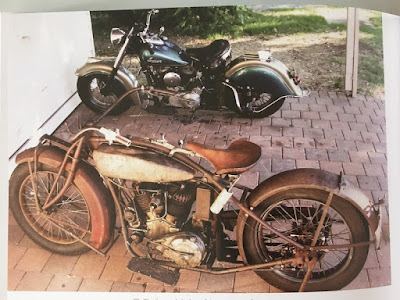 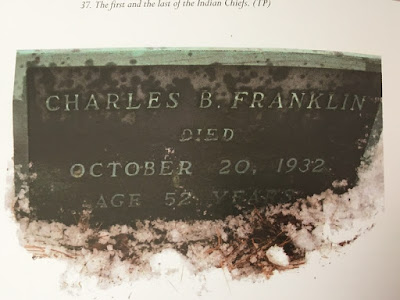 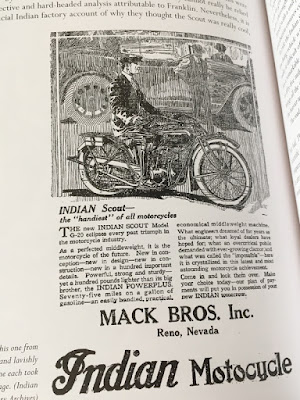 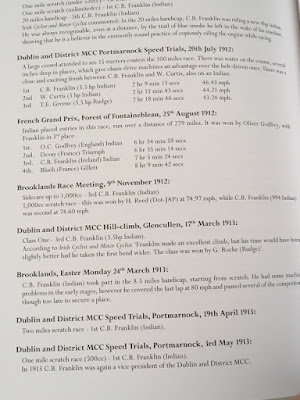 All photo's are copies taken off Franklin's Indians book by Veloce Publishing.

You can order Franklin's Indians at www.veloce.co.uk
on their website you will find all your favourite automotive books
Posted by Onno "Berserk" Wieringa www.madnessphotography.nl at 07:05