In an AMD World Championship first, respected German retailer Detlev Louis sponsored a public choice vote, with the win taken by Szajba’s Garage of Poland - a clear choice taking more than 10 percent of the hundreds of votes cast. 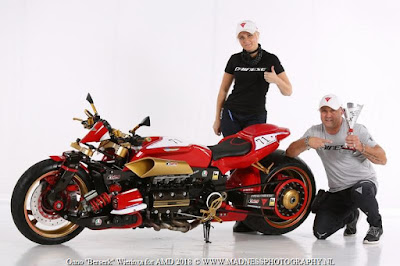 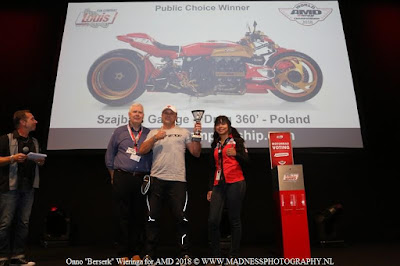 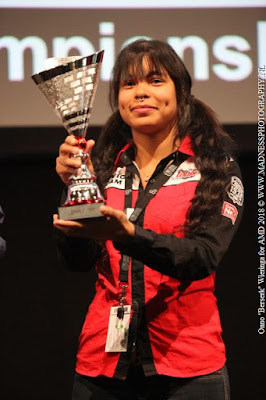 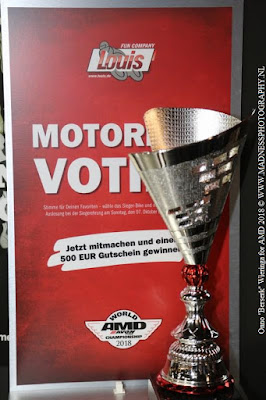 Staged as the lead feature at ‘INTERMOT Customized’, the show-within-a-show concept created to showcase custom industry excellence at INTERMOT (Cologne, Germany, October 3-7 2018), the AMD World Championship was widely praised by exhibitors and visitors alike as delivering an inspirational and aspirational show environment that champions the outstanding craftsmanship and innovation of the international custom motorcycle market. 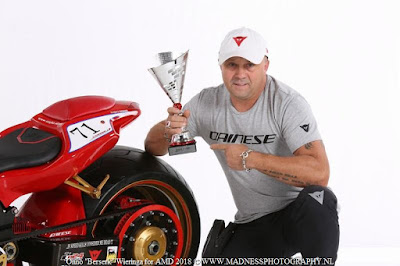 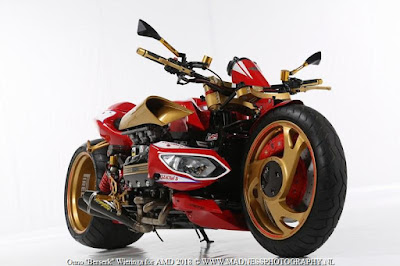 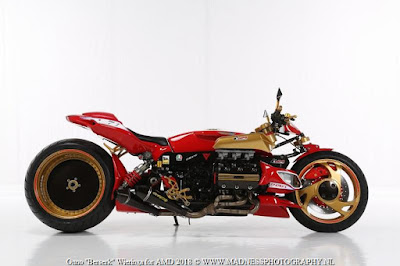 In addition to the AMD World Championship bikes, the 150,000 plus high-mileage riders that visit INTERMOT Customized saw presentations of custom excellence from a wide range of exhibitors that included several of the leading OEMs such as Harley-Davidson, BMW, Yamaha and Kawasaki. 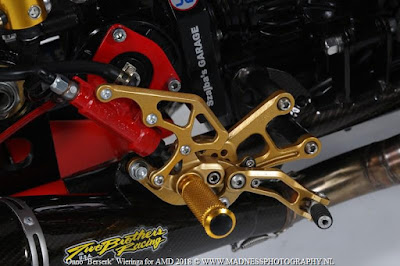 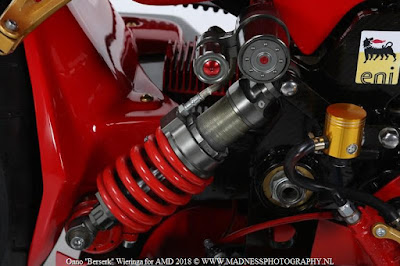 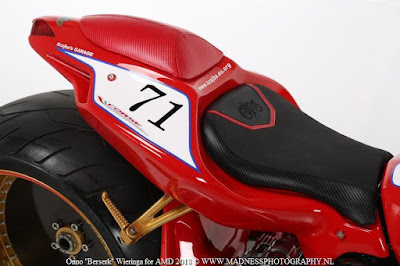 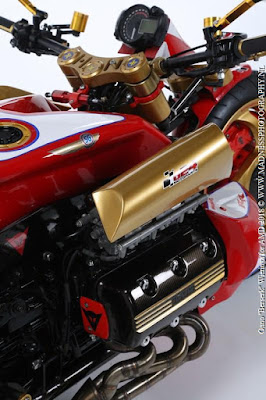 The 14th AMD World Championship will be staged at INTERMOT Customized at the Cologne Exhibition Center (Koelnmesse) in October 2020. 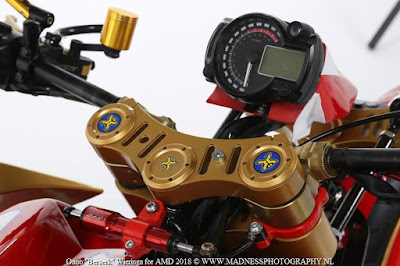 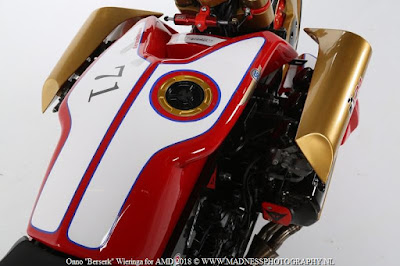 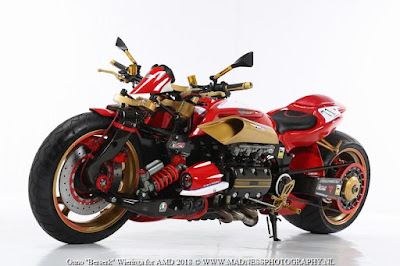 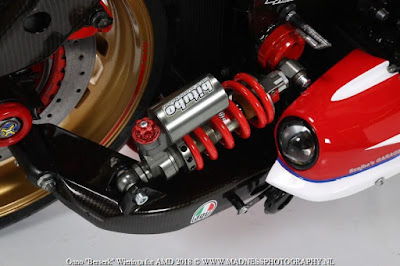 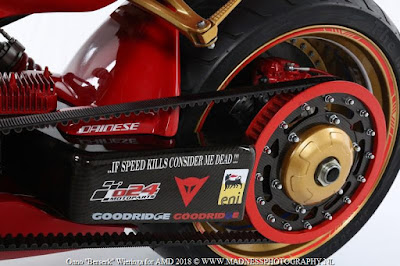 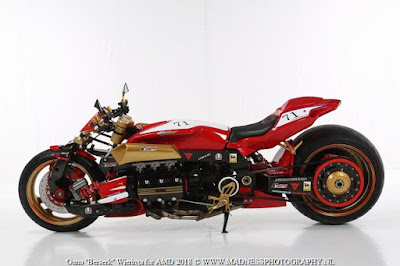 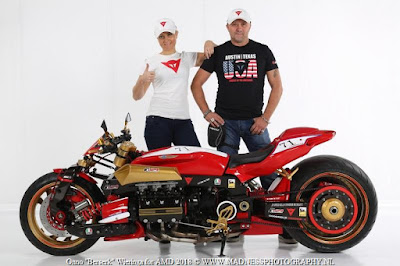 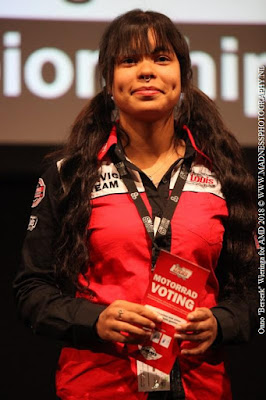