One of the oldest motorcycle product manufacturers of any kind in the world, Avon traces its origins back to 1885. The company entered the motorcycle and sidecar tire market in 1911.
Always an avid supporter of motorsport, Avon’s dominance in motorcycle racing was historically so great that in its 1957 to 1963 ‘Glory Years’ every solo world champion, including legendary Britons John Surtees and Mike Hailwood, rode to victory on Avon motorcycle tires (Surtees remains the only man to have won World Championships on two and four wheels). 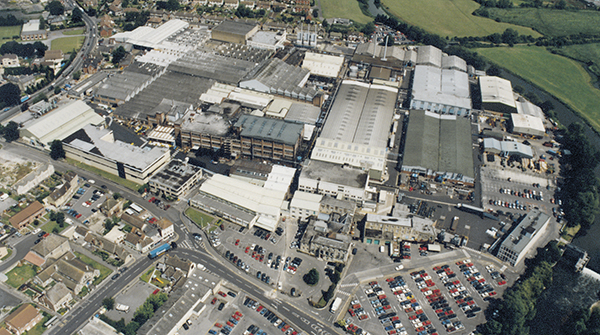 Avon traces its origins back to 1885. The company has been making tires in Melksham, England since 1905 and entered the motorcycle tire market in 1911

In the 1970s Avon’s reputation as the custom motorcycle tire of choice was cemented through its association with industry legend Arlen Ness – an early adopter of Avons for his custom builds, and still an Avon enthusiast. Avon Venoms quickly became established as the preferred option for custom bike builders worldwide. 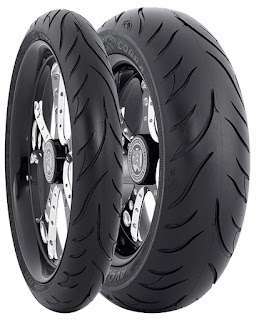 Always noted as an innovator, with technologies such as Variable Belt Density, the inverted V-pattern and Force Following Grooves becoming widely adopted, fifteen years ago the company did much to facilitate what became known as the “Fat Rear End” boom and popularity of single sided swingarms and right-side drives as it made a series of wider tires available, including their 300 in 2003 and still popular 330 in 2004.
Avon was acquired by Cooper Tire of the USA in 1997 and investment capital did much to position the business for the 21st century. In 2007 Avon capitalized on the popularity of its Venom series tires with the launch of the all-conquering Cobra line. In the years since, Avon has added to the strength in depth of Cobra options with four additional new fitments to suit the latest Harley-Davidson Big Twin model updates added to the line as recently as January this year. 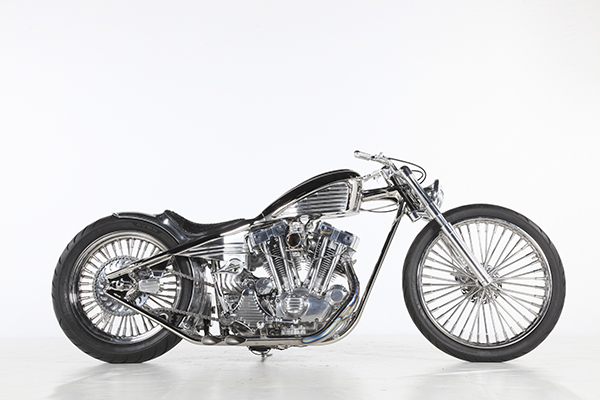 Cobras are renowned for their distinctive tread patterns, outstanding mileage and long life. They are noted for their unique combination, super-tough construction of the kind necessary for heavy-duty custom loads and long distances, with leading sports tire technology for improved handling and performance. 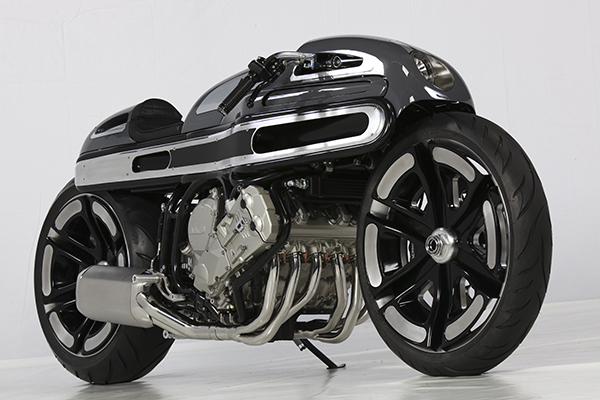 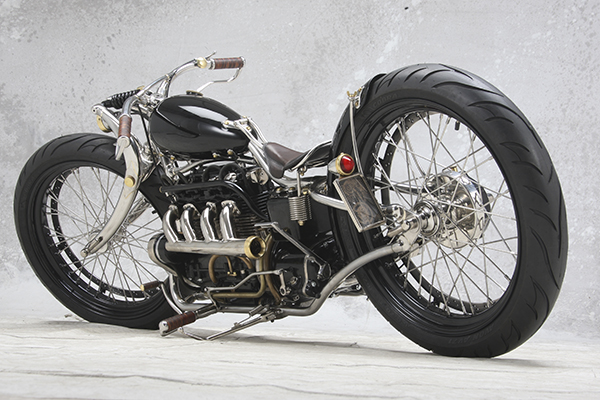 “This was the jumping-off point that made a collaboration between Avon and ‘The AMD’ compelling,” says Avon Marketing Director Michiel Kramer. “As a company Avon is proud of its heritage and as a custom bike tire market leader we are especially proud of our heritage as the tire of choice for so many of the market’s greatest and most innovative designers and craftsmen.
“The AMD World Championship has always been a showcase for that heritage, so forming an alliance was an obvious idea. We look forward to working with the AMD team and continuing to make a contribution to the outstanding work and achievements of this market’s talented and passionate professionals and amateurs alike.”
Speaking about Avon’s decision, AMD’s Robin Bradley said: “We have always been very careful about the brands and businesses we engage with, where the work of the custom bike building community is concerned. Having successfully transitioned the AMD World Championship to Europe and into the superb INTERMOT ‘Customized’ Hall 10 ‘Show-within-the-Show” at Cologne, we feel we are ready again to start allowing selected vendors to share in what “The AMD” means to custom bike builders.
“We couldn’t be happier that Avon is the first vendor we have been able to welcome into the family and know that the profile and value they will generate for our competitor community will help them to further their careers and recognition of their achievements and abilities.” 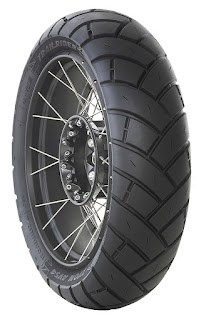 Avon can expect to see demand for its TrailRider ADV tires grow markedly once Harley's new Pan American is 'in-play' in 2020
Posted by Onno "Berserk" Wieringa www.madnessphotography.nl at 14:51