Freak out in France!

Freak out in France!

There's plenty of custom stuff going on in France! This weekend, the 4th annual "Chopper Fest" will hit the Centre Michel Bertelle in Blénod-les-Pont-à-Mousson, just south of  Pont à Mousson (PAM) on the Moselle River which itself is situated south of Metz. 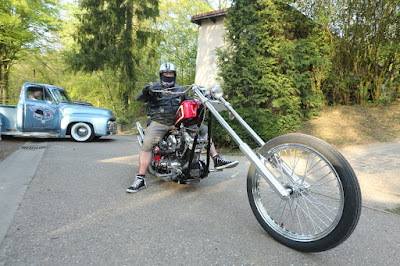 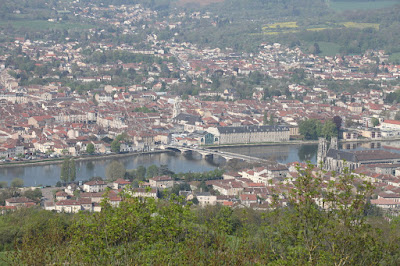 Originally part of the "Get a Rigid" club at Mecrin, the "Chopper Freakers Band" was founded when the Mecrin Club joined an big traditional American Motorcycle club and soon found more friends of building extraordinary custom motorcycles, which has become a trademark of the club members and the event, which is held on the 4th weekend in june. 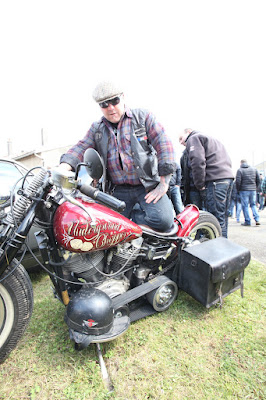 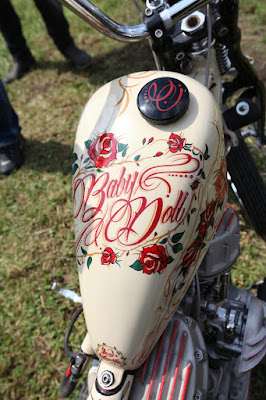 In typical French-style, the show will have US-cars, customizers, Kustom culture indoor show and plenty of good food! Pon à Mousson itself is always worth a visit, with the ruins of the "Mousson" castle offerng a superb view over the Moselle valley and the surrounding countryside. The Chopper Freakers are never shy to burn some rubber and be assured that this
will be a great "Old School" style party! 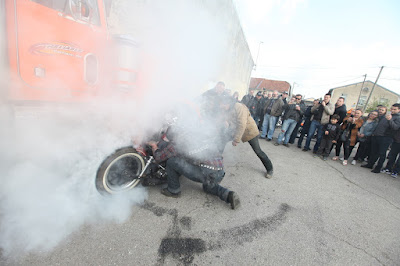 Wild times: When the Chopper Freakers party, some rubber is going to be smoked! 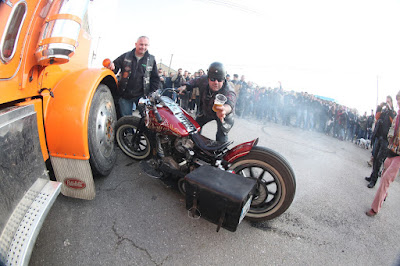 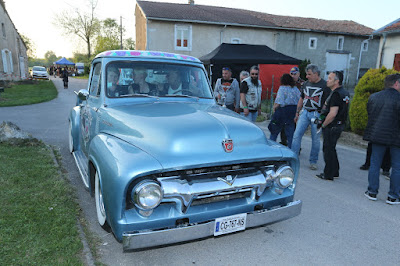 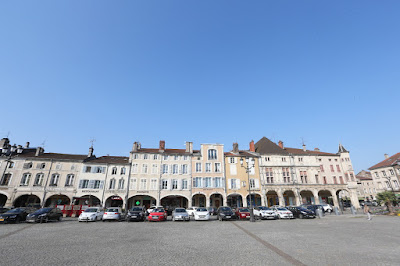 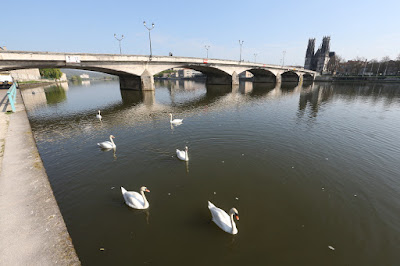 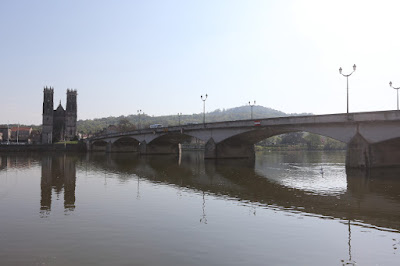 The slow Moselle river at one of the barriers: PAM and the Mousson hill in the background 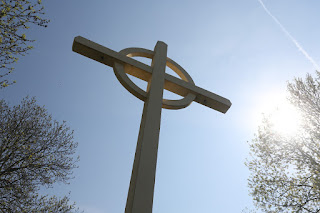 The "cross of Lorraine" is found everywhere.