Kicking off the year in style at the first major bike show of the year, Honda has confirmed that a number of its eagerly anticipated new models will be on display at the Carole Nash MCN London Motorcycle Show. 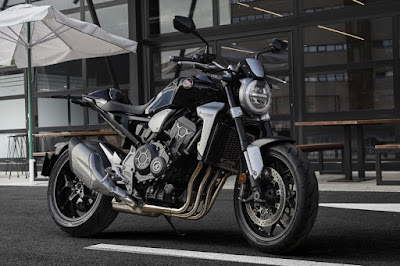 Offering something for all tastes, the new long-distance, expedition-focused Africa Twin Adventure Sports heads the Honda pack, alongside the Neo Sports Café-styled CB1000R, its smaller sibling, the CB125R and, at the luxury, touring end of the scale, Honda’s all-new Gold Wing. 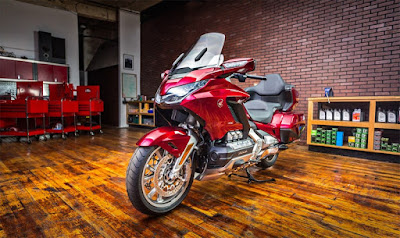 Both the Africa Twin Adventure Sports and Gold Wing are fresh from global press launches where MCN described the former, with its increased capacity fuel tank, throttle by wire, longer travel suspension and expanded torque control system as a ‘mile-munching grand tourer’ and ‘one of the most confidence-inspiring adventure bikes.’

The all-new, sharper, more compact, tech-loaded Gold Wing is about to hit showrooms and had praise heaped on it by Carole Nash: ‘Honda has raised the bar for luxury touring and discovery and it puts the Gold Wing fairly back on the mantle as king of the open road.’ 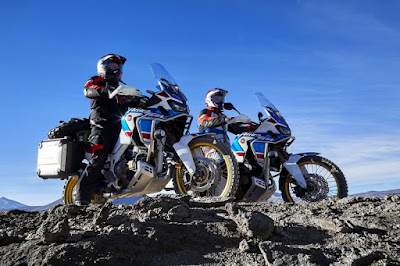 Arriving in dealerships in the spring, the CB1000R is sure to excite, delivering a 20% power to weight ratio improvement on its predecessor, alongside a package including multiple riding modes with different combinations of power and engine braking, Honda Selectable Torque Control and a state-of-the-art throttle by wire engine management system. The CB1000R will sit alongside the CB125R, a bike for new riders that echoes the Neo Sports Café styling of the CB1000R.


Full details on the extensive line up of new and upgraded 2018 models
can all be found at honda.co.uk