Curtiss is excited to announce that the all-new stock symbol, CMOT, is now active and ready for trading! Contact your professional broker now to become one of the earliest members of the Curtiss shareholder family! Join us as we create an electric future 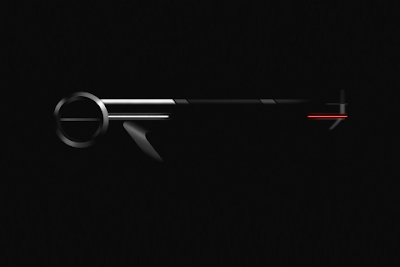 BIRMINGHAM, Ala.--(BUSINESS WIRE)--As the rebranding from Confederate Motors Inc. to Curtiss Motorcycle Company, Inc. continues, the Financial Industry Regulatory Authority (FINRA) announced today that the company’s common stock symbol has changed from CFED to CMOT. Common stock shares in the company are publicly traded on the U.S. OTC Market.
Today’s FINRA announcement comes on the heels of the company’s unveiling of the Curtiss Warhawk, the first new Curtiss Motorcycle released in over 100 years. Sharing a name with its famous World War II fighter plane ancestor, the new Warhawk pays homage to the man who invented the first American V-Twin motorcycle – Glenn Curtiss. The announcement marks the first product release since Confederate Motors rebranded to Curtiss Motorcycle earlier this year.

In addition to being the first Curtiss Motorcycle released in over a century, the announcement also marks the last motorcycle of its kind that the company will produce as it transitions from internal combustion to electric propulsion.
“The American V-twin is undoubtedly the most iconic and revered powertrain in motorcycle history,” says Curtiss CEO Matt Chambers. “As we prepare to lead an all-new golden age of electrified motorcycles, this Curtiss Warhawk represents the best and final chapter in American V-Twin power and refinement. We’re building a handful of these Warhawks in honor of Mr. Curtiss and as a bequeathment from the brand of yesterday to the brand of tomorrow.”
Based in Birmingham, Alabama, Curtiss Motorcycle Company is on a mission to lead an all-new golden age of sustainable motorcycles by designing and crafting the world’s best and finest electric motorcycles.