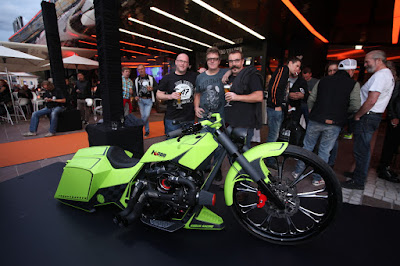 No, the colour is not a analogy to Kork Ballingtons legendary Kawasaki KR 500, which raced in the Grand Prix motorcycle circuit in the eighties – but the horsepower output is even higher and the the colour is certainly catching the eye, especially since the owner originally wanted a decent grey colour. 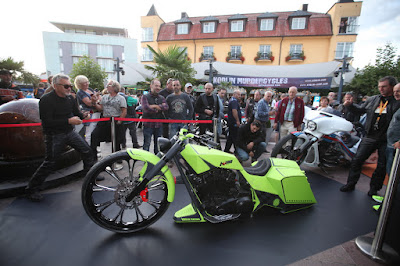 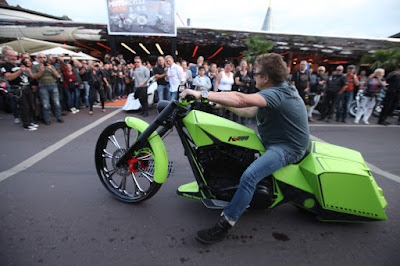 "On the agreement that we can choose the paintjob, we did the built of the bike in almost a record time – and I was glad the owner liked his new motorcycle", stated Fred Kodlin after he rolled the bike into the waiting crowd at Velden Casino in Velden/Austria. All handcrafted rolling chassis, similar to the "F-32", but with even slimmer lines, 30 Incher at the front – "and basically the first radical "Milwaukee Eight" motor in radical custom frame", says Fred. One year after the introduction of the new engine. 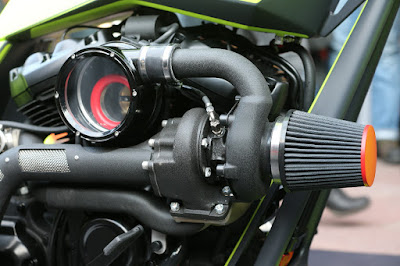 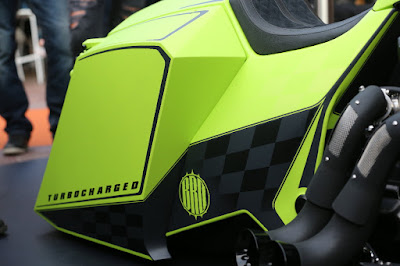 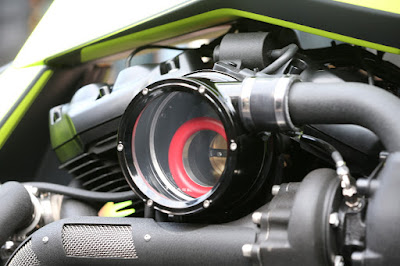 2 weeks before at Borken, Fred was welding at the full metal Bagger cases and the frame was in the paintshop, starting to get smoothened. Fred and Len worked day an night to get the job done in time. Renowned engine specialist Guenther Sohn meanwhile prepared the engine to 2040 cc and added a Trask turbo system, probably the first time in a M8 motor. About 300 hp
are optional in this setup by Sohn, who has been racing Top Gas and Top Fuel Harley's. 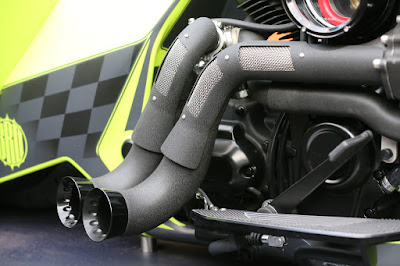 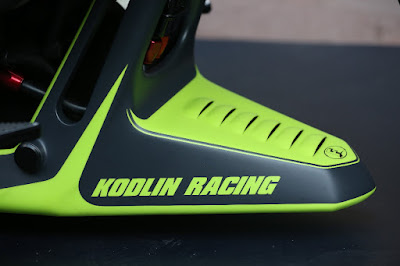 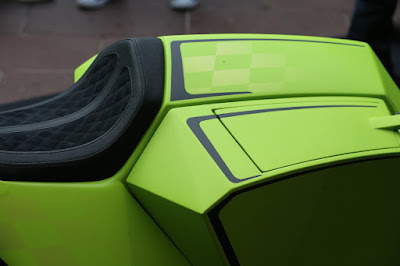 Tuesday, September 5th to Saturday the 9th the Kodlin "Murdercycles" Show, introducing the latest bikes and products of Fred and Len Kodlin, will be open to the public inside the "Casineum" of Casino Velden – as always, numerous Kodlin-built customs will be parked outside while the owners enjoy the pubs and street cafés of Velden, located at the western end of the famous Lake "Woerthersee" and about 15 km from the Faak eventsites. Entrance is free of charge. 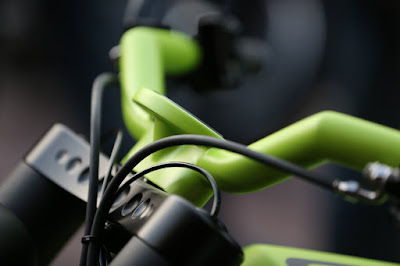 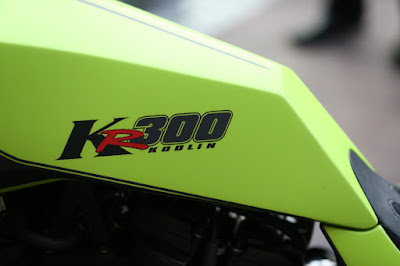 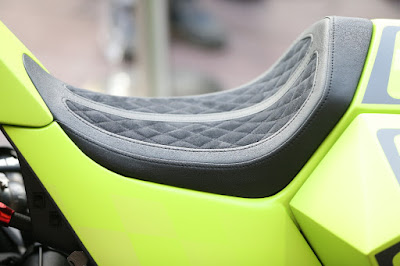 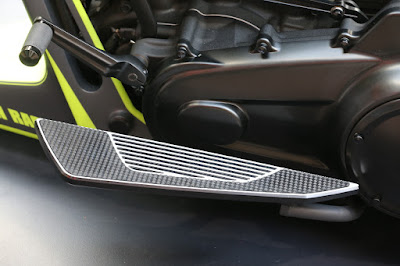