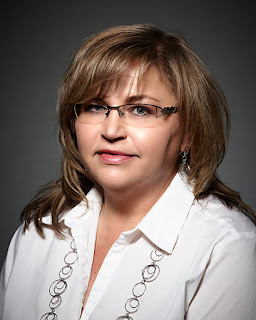 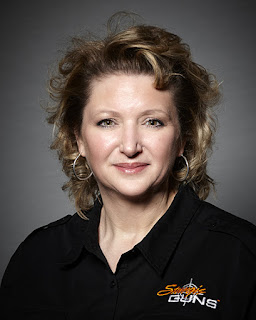 
“We are thrilled to have both Brenda and Tammy on our team. They bring a great deal of expertise in the rally, motorsports and firearms industries and will be assisting us with exciting new developments,” said Rod Woodruff, Buffalo Chip president.

Vasknetz’s extensive strategic development, organizational and financial operations experience is an asset to her new position.

“I’m looking forward to working with the Buffalo Chip team and being part of its planned expansion and new developments,” said Vasknetz. “This is an exciting time at the Chip, and this position will allow me to continue working with many organizations and businesses with which I have built relationships in order to help them experience an even more successful event.” Bohn has worked in the motorcycle, motorsports, and sponsorship industry for more than 17 years, most recently with the City of Sturgis. She and her husband, Justin, continue to own and operate Sturgis Guns in Sturgis, SD.

“I was drawn to the Buffalo Chip by the positive and energetic business atmosphere. They’ve been attracting some of the biggest names in the industry and have plans for even more development,” said Bohn. “I’m excited to be part of the growth and energy here.”

The Buffalo Chip is a local, family-owned business which employs 28 permanent, full-time staff and several hundred during the annual rally event.


About The Sturgis Buffalo Chip
The Sturgis Buffalo Chip® is the Largest Music Festival in Motorcycling®. It is the world’s first and leading entertainment destination for the motorcycle enthusiast and 2017 South Dakota Excellence in Tourism Innovation award winner. Since 1981, the venue’s high-profile, nine-day festival, known as The Best Party Anywhere®, remains one of the world’s most televised and longest running independent music festivals. Located three miles east of Sturgis, SD on 600 creek-fed acres, it offers eight stages of entertainment, a swimming hole, bars, mouth-watering food, showers, cabins, RVs, camping and more to visitors traveling from all corners of the world. The Chip's concerts are free with camping. More details are available at www.BuffaloChip.com.