BSA could be the next motorcycle brand to come back
from the dead.

Industrial conglomerate Mahindra this week purchased control of the legendary British bike builder’s name, along with regional rights to the Czech Jawa brand, the Times of India reports. 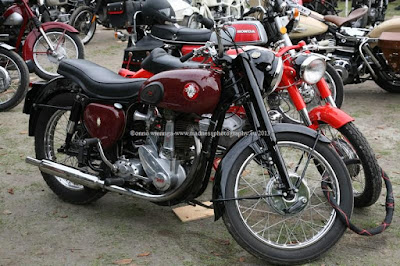 "We are excited about the new journey that we are embarking upon in the two-wheeler space. Our focus on the premium, niche segment through Classic Legends will bring alive some iconic brands like BSA and Jawa, not just in the form of products but as an entire lifestyle," the company’s director, Pawan Goenka said. 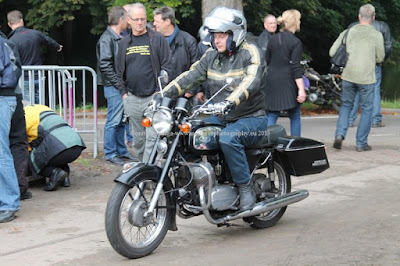 Mahindra has invested in several moto brands in recent years, including Peugeot. While it hasn’t detailed its plans for BSA, it is expected to use it to enter the premium motorcycle space, where it will compete against the likes of Triumph and Moto Guzzi. 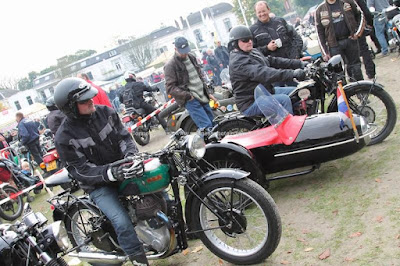 Like Royal Enfield, another heritage British brand based in India today, BSA was originally an offshoot of a weapons manufacturer, the Birmingham Small Arms Company. It stopped manufacturing motorcycles in the 1970’s, and several efforts to resuscitate it since proved unsuccessful. 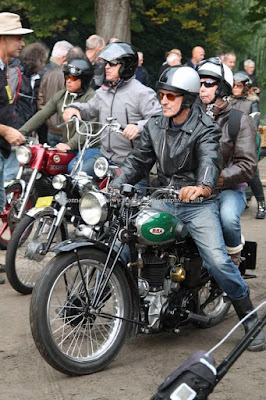