With INTERMOT in full swing (Thursday October 6th was the first day for public attendance), Hall 10, featuring the AMD World Championship of Custom Bike Building and INTERMOT Customized (the "show with a show" custom culture concept), has been widely praised throughout the motorcycle industry. 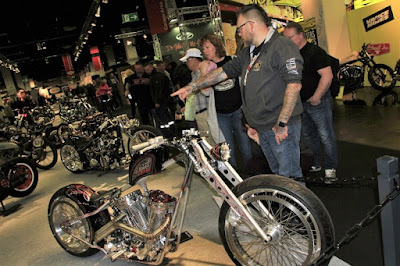 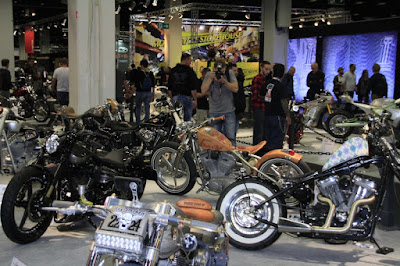 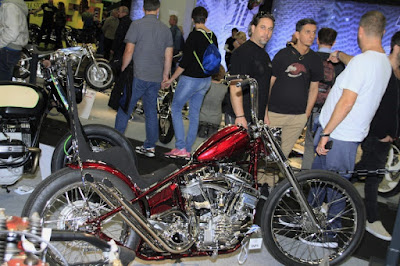 With the extremely high standard of bikes in competition and the unprecedented number of quality OEM and aftermarket custom industry exhibition booths, the ambition of presenting the possibilities that the custom market represents in an environment that is both inspirational and aspirational has been fully realised.

With 83 bikes on show, the standard of customs in this year’s AMD World Championship is regarded as showing still further design and engineering evolution with innovation and originality seen in each of the five championship classes.

The response to the sales and marketing opportunity that INTERMOT Customized represents among the custom industry’s dealers and vendors has been unprecedented. With some 150,000 high mileage riders expected to come through Hall 10 during the four public attendance days, the AMD World Championship and INTERMOT Customized have created a brand new and unique opportunity for the public to enjoy the passion, performance and individuality that motorcycle customising can mean.

The award ceremony will be held at 4pm CET on Sunday October 9th, with the competitors themselves choosing who will represent them as the 12th AMD World Champion custom bike builder.
Posted by Onno "Berserk" Wieringa www.madnessphotography.nl at 08:52