Davida released a new road-legal version of their Speedster helmet
at Intermot in Cologne 5-9th October 2016.

Dual marked with ECER22-05 & DOT FMVSS No 218, the New Speedster v3 retains all the features of their original Speedster helmet with the  same low profile shell shape & an improved traditional leather lined interior which can now be removed for cleaning or replacement. Replacement leather liners are available in black, brown or nut brown colours. 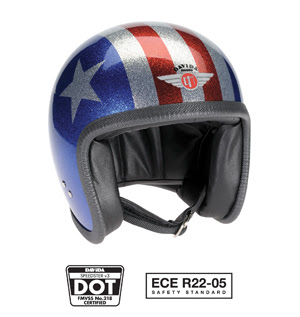 Davida MD David Fiddaman says: "The technical team at Davida UK has put all of its 40 years manufacturing experience into our latest road-legal helmet, the Davida Speedster v3. So we are very excited to be revealing this new product at Intermot 2016 in Koln, a show and a city that both have great significance for our development as a company since the early 1980s."
Fiddaman explains, "We have greatly advanced the way we manufacture GRP composite helmet shells in order to retain the same low profile shape so that the Davida Speedster v3 now satisfies the demands of the highest modern ECE R22-05 & DOT safety standards." 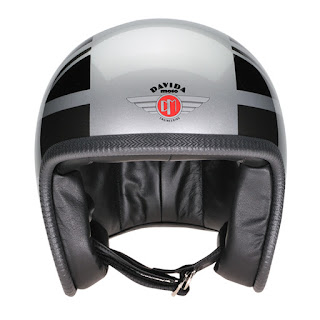 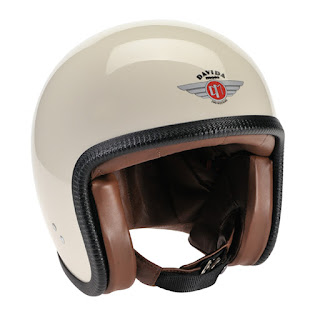 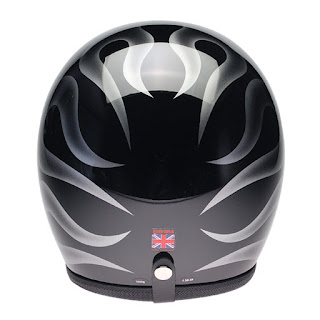 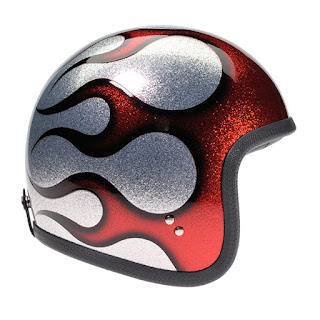 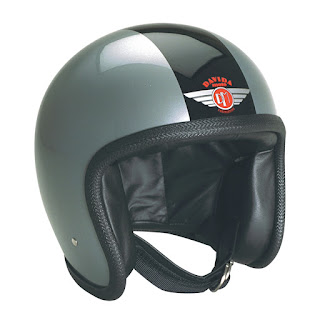 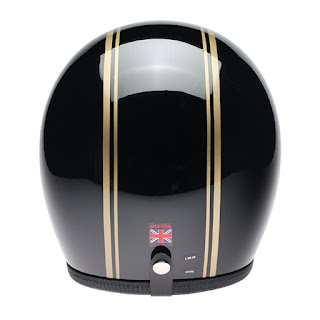 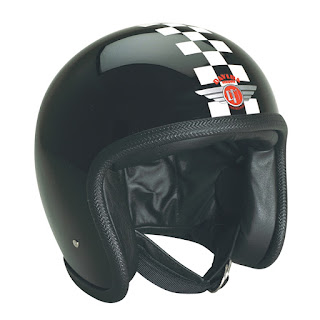 The new Speedster v3 fulfils Davida's long-held ambition to produce a road-legal version of its Speedster, a jet-style helmet with a 26-year heritage that is highly evocative of the 1970s. The result is certified for road use within the majority of countries covered by the Davida global dealer network. 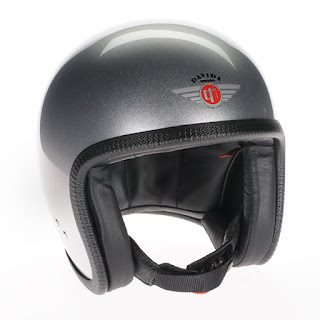 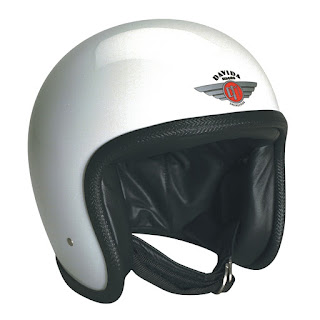 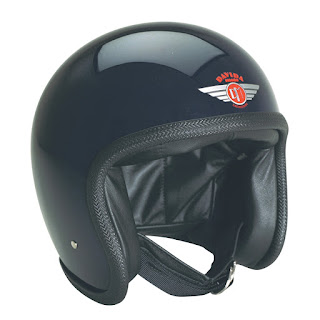 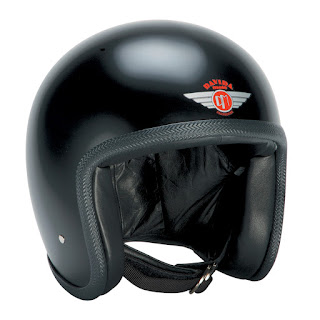 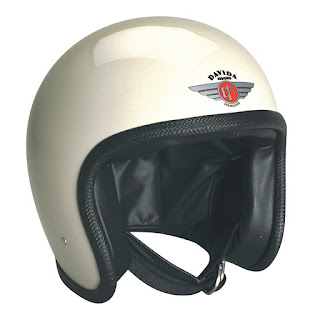 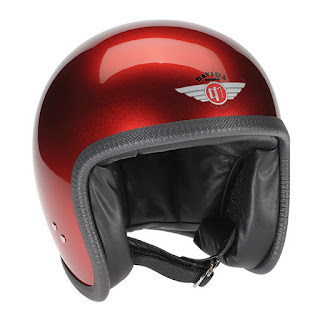 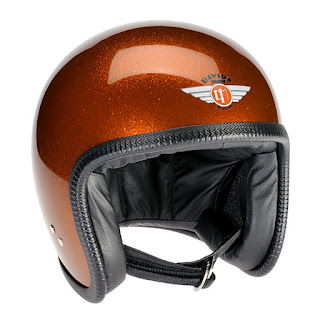 About Davida
Davida UK Ltd has been riding, engineering and manufacturing since 1975. Davida are proud to be the sole manufacturer of certified helmets in the UK.  Every single Davida helmet is still hand made at their factory in Birkenhead using time honoured manufacturing techniques and craftsmanship. Davida is an  ISO 9001 accredited company  and all certified Davida helmets are independently tested at the best certification laboratories in the world. 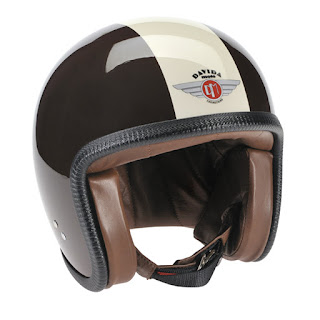 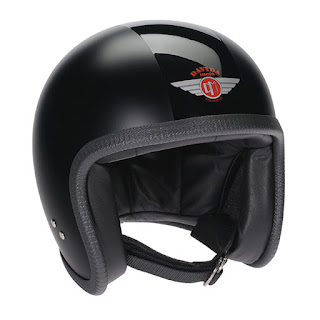 David Fiddaman recalls his first visit to INTERMOT 34 years ago: "I rode to Koln from Liverpool on an XT 500 and after having a good look around, I decided we would exhibit our helmets there in 1984. Through our, then, Koln based distributor, the city became a  second home for us for many years, we are very much looking forward to returning in 2016 and meeting our customers and old friends.  "In the 90's Davida UK were the only UK helmet manufacturer producing certified helmets to the, then relatively new, ECE Safety Standard. Consequently our open face helmets were probably seen more in Germany than in the UK at the time."  As well as the new Speedster V3, Davida UK will bring their ECE R22-05 Davida Jet. Widely appreciated as a steadfast product by Davida customers: "Once worn and used on the road, they  rarely choose anything else. Customers often approach us and tell us how comfortable and quiet the fully leather lined Davida Jet is in comparison to any other helmet they've owned."