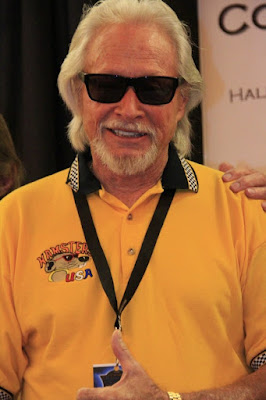 Hundreds attended 2016 Sturgis Motorcycle Museum Hall of Fame 2016 Induction Breakfast to honor those who have made a difference in the biker community. 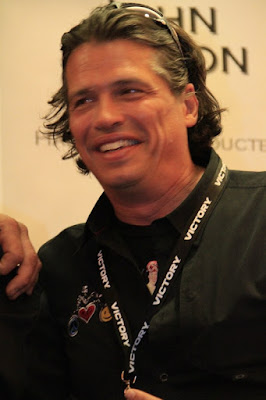 Among them is Gary Wetzel, a Freedom Fighter Award winner who was recognized for honoring the museum’s mission. 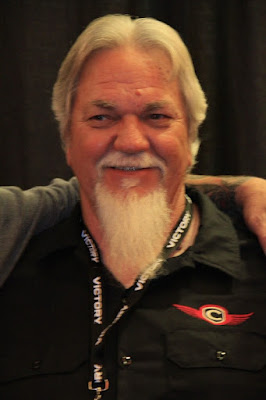 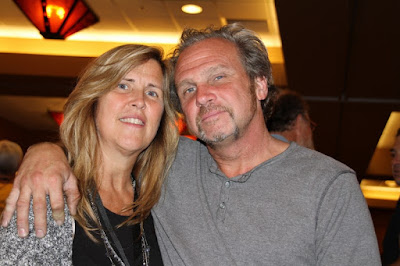 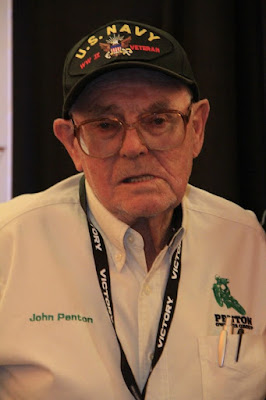 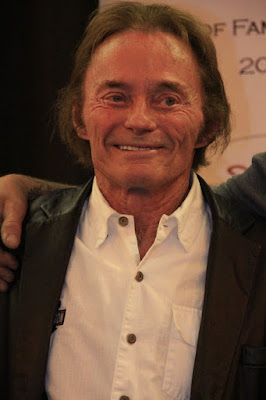 and Buddy Stubbs joined Arlen Ness on stage. Motorcycle designer Arlen Ness, who is already in the museum’s hall of fame, was the first to receive the lifetime achievement award. 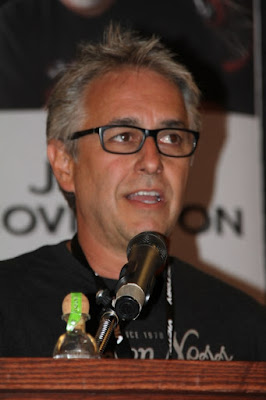 
“He's very proud and he really appreciates all the support of everyone here and he loves this event, he loves his friends and he loves custom motorcycles," said Cory Ness, son of Arlen Ness. 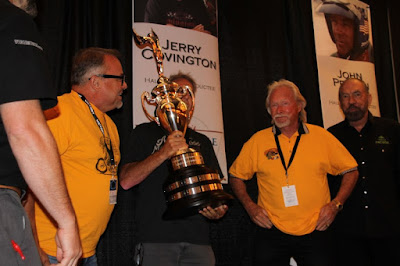