Sturgis Buffalo Chip is bringing back one of its most requested bands, Lynyrd Skynyrd

Buffalo Chip, SD (March 29, 2016) – A 35-year tradition of presenting the best in American classic rock will continue as the Sturgis Buffalo Chip is bringing back one of its most requested bands, Lynyrd Skynyrd, for a performance on Monday, Aug. 8. The band has become the standard bearer of classic American rock at the Largest Music Festival in MotorcyclingTM, carrying the torch of freedom and independence through their music. Lynyrd Skynyrd has created a legacy much larger than their 30 million albums sold–breaking down generational barriers and becoming a standard in motorcycle culture. A short video exploring Buffalo Chip tradition and the effect Skynyrd’s music has had on the collective American experience can be found here: http://bit.ly/1odgLrg 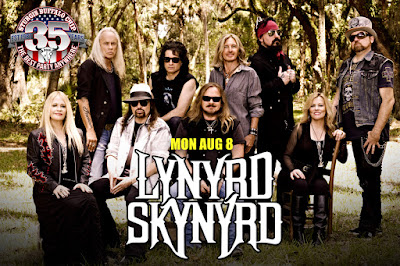 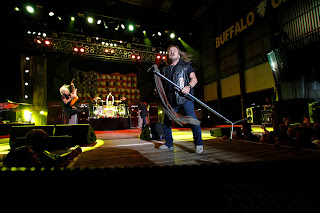 After nearly five decades of creating unforgettable, chart-topping hits such as “Sweet Home Alabama,” “Gimme Three Steps” and “Freebird,” it’s no wonder Skynyrd is followed by a loyal legion of enthusiastic fans. 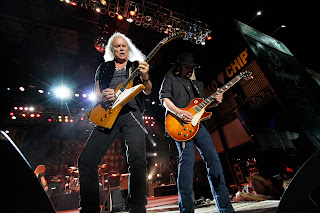 “Without a doubt Lynyrd Skynyrd is one of the Buffalo Chip’s fans most favored bands,” said Rod Woodruff, Buffalo Chip President. “You typically see at least three generations of music and motorcycle fans, standing together and singing along to their songs. Their music is at the heart of American rock, just like the Buffalo Chip.”

About The Sturgis Buffalo Chip
The Sturgis Buffalo Chip is the Largest Music Festival in Motorcycling™. Established in 1981, the venue’s nine-day festival, known as The Best Party Anywhere™, remains one of the world’s most televised and longest running independent music festivals. Buffalo Chip guests have the freedom to party and play while experiencing world-class concerts, outrageous events, moving freedom celebrations, thrilling PowerSports and more. Located three miles east of Sturgis, SD on 600 creek-fed acres, it offers cabins, RVs, camping, a swimming hole, bars, mouth-watering food, showers, paved roads, and more to visitors traveling from all corners of the world. The Chip's concerts are free with camping. More details are available at www.BuffaloChip.com.