Best of Show at MOTORbeurs Utrecht 2016 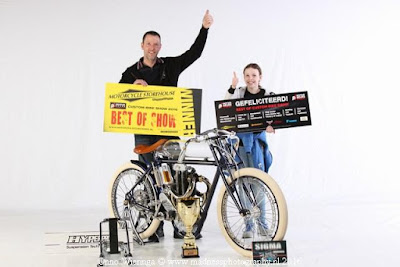 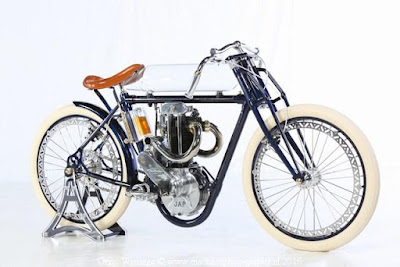 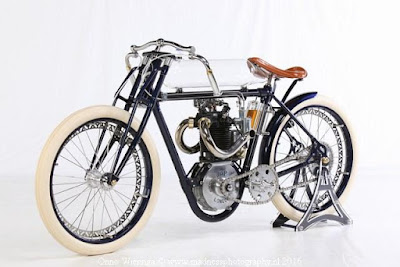 Over 80 bikes competed in five classes in the custom bike show. Piet and his home-build
‘Breakable’ Boardtracker was awarded Best of Show by the jury. 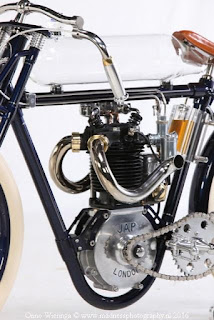 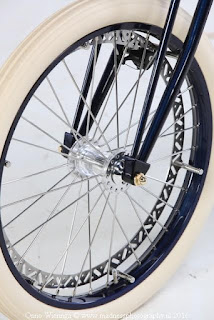 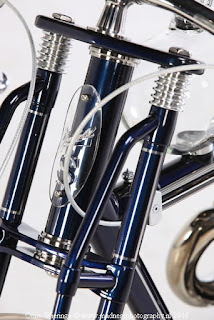 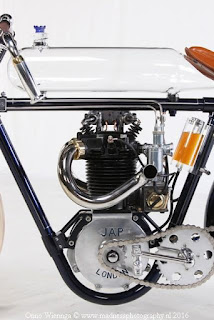 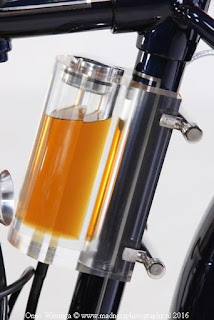 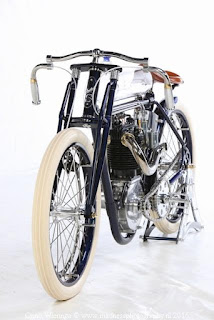 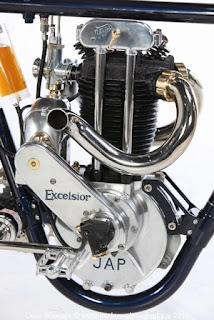 A stunning bike in boardtacker style with a 1930 J.A.P. 500cc engine, self made stainless steel frame, front forks and exhaust system. 26 inch wheels and a hand blown glass gas tank!
The fuel actually is hidden in the top frame tube.
The hubs and the oil tank are made of perspex (‘plastic glass’). 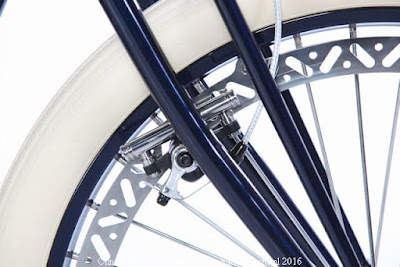 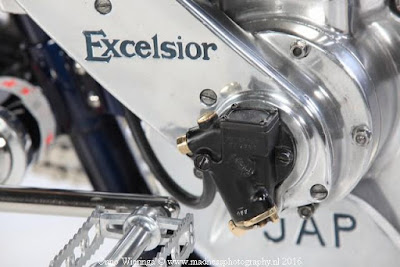 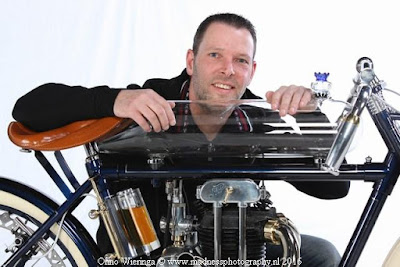 “No gearbox, the bike has a direct drive, so when I start it, off she goes!” explains Piet, who showed a video that his bike does ride indeed! Piet built his bike in his garage at home. He's not builder by profession but takes his builds very seriously and is a true perfectionist and very talented bike builder. Congratulations Piet! 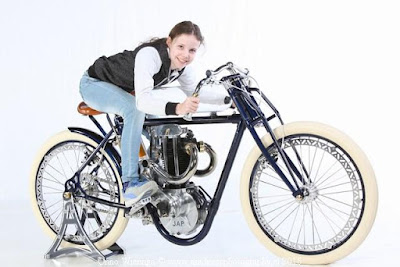 The apple does not fall far from the tree....
both Piet's daughters share his passion for bikes. 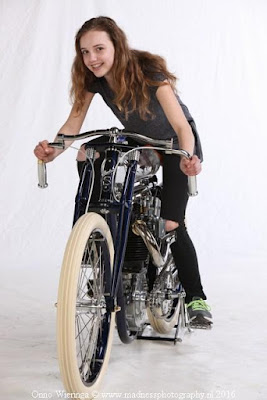 Piet Smits won his Best of Show Trophy and a lot of prizes, such as a cool Leaf Spring front end, donated by Motorcycle Storehouse, a Tsubaki Chain, a pair of Continental Sport Attack III tyres, a pair of Hyperpro Springs, a Rev'It Jacket and enjoying and riding a Victory or Indian Motorcycle for a day.

Thanks to the MOTORbeurs Utrecht, the Bike Show Competitors and all the generous sponsors!

All photo's of the MOTORbeurs Utrecht 2016 Custom Bike Show soon on our website www.madnessphotography.nl