The Motor Bike Expo, the biggest Custom Show in Southern Europe, is coming weekend (Friday 22, Saturday 23 and Sunday, January 24) at the Verona Fiera, Italy. The event is recognized as ABSOLUTE LEADER in Italy and has become, over the years, a point of reference in the European and International scenes. 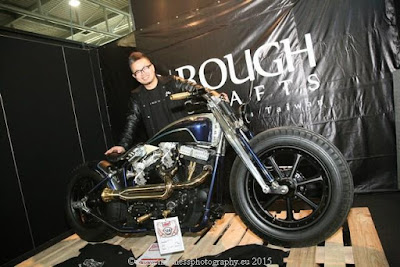 A panel made of Stars for Ferro contest
Ferro Dell’Anno 2016: and Krugger as a judge!
The Custom Bike Builder, two times AMD world title winner is going to be a part of the panel for the contest organized by the magazine Ferro in Verona 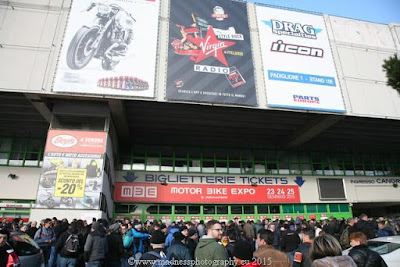 The opening of Motor Bike Expo is near, and there are now a lot of curiosities and previews that are catching the attention of the enthusiasts on this Verona’s event.
The latest one is the confirmation of another Star of Custom who will participate among the pavilions in Verona Fiere: Fred Krugger, two-time AMD world champion with his own Specials, a resume of an amazing two-wheel world Star. He will be at Motor Bike Expo as a
judge of “Ferro Dell’Anno” that will take place Saturday, January 23rd at 4pm, at Ferro Stand in pavilion 4. 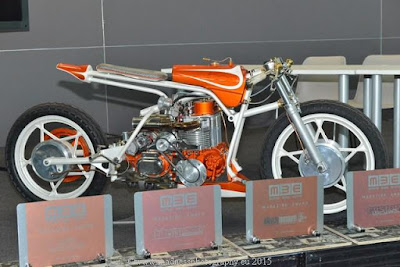 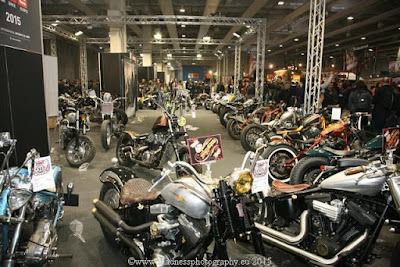 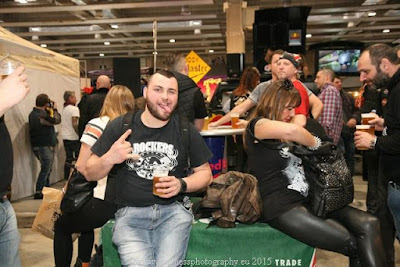 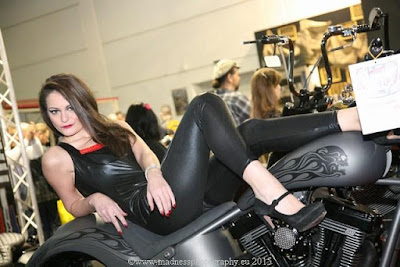 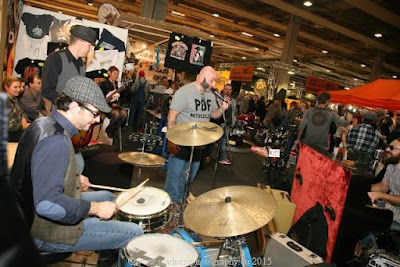 Krugger’s name (www.krugger.net) make an even more esteemed panel of judges that could still shine thanks to the participation of some protagonists of the Italian and European Custom scenario: from Verona Nicola Martini (alias Mr.Martini), Roberto Totti (Totti Motori) and Roberto Rossi, Harley-Davidson Mantova dealer, also known for his Specials.

Krugger, 2014 winner of the title of AMD World Championship of Custom Bike Building with his Nurb’s, made with the stunning 6 cylinders engine by BMW K1600GT line, won the most important awards in a worldwide level in the last years.