INTERMOT customized brings the Customizing scene
together in Cologne

With the AMD World Championship of Custom Bike Building, parts of the international Customizing scene were already represented at INTERMOT 2014. In 2016, the scene will be linked to the industry's leading fair under the name 'INTERMOT customized' as a standalone "show within a show". 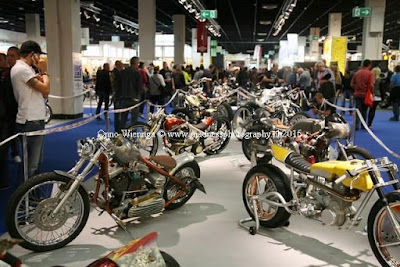 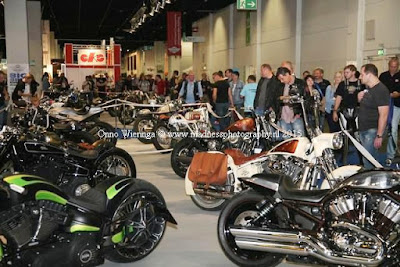 "INTERMOT stands for bringing the scene together with high-quality international purchasers as well as an interested and financially strong audience," comments Christoph Werner, Senior Vice President of Koelnmesse, on a benefit of the show-within-a-show concept. "Customizing means much more than just the scene. It is a huge trend in the motorcycle industry and thus an ever-growing business." For the proper atmosphere, an event programme with festival character, music and lifestyle elements is planned. 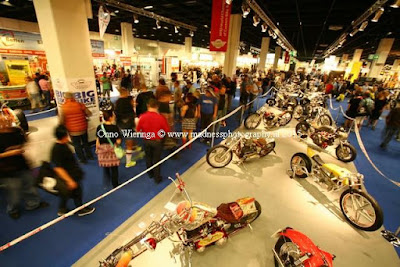 The topic of customizing already played a considerable role at the 2014 edition of INTERMOT. The organisers could score with the participation of exhibitors such as Custom Chrome, MAG Europe or Motorcycle Storehouse on the one hand, and Ace Cafe, LSL and Öhlins. An essential goal for 2016 is a clear increase in the number of exhibitors, among them renowned customizers as well as representatives of the new wave scene. An American Pavilion is also planned. 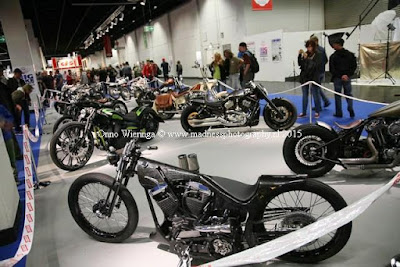 In addition to international business, INTERMOT customized will offer professional expertise on site as a stable feature of the event programme. The customized stage with expert talks, interviews and music will be a central element. The "Glass Bench," an open workshop for live modifications which celebrated its premiere in 2014 will likewise become more centre-stage, to create more room for even more modifications. 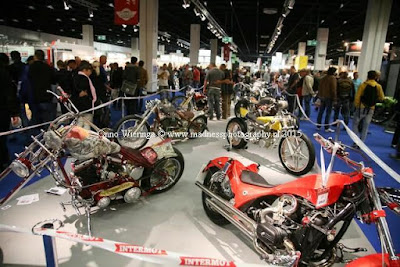 At the AMD Championship of Custom Bike Building in which the Who's Who of customizers will participate, the most spectacular of customs will be viewable. The world championship focuses mainly on the category of V2-customs, but also addresses the new custom scene with the category of café racers. 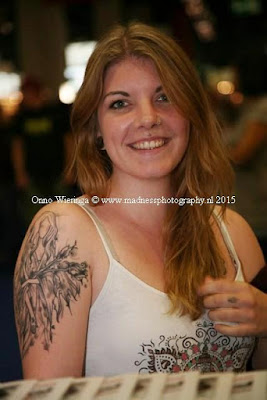 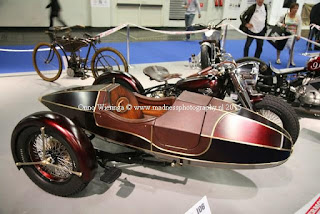 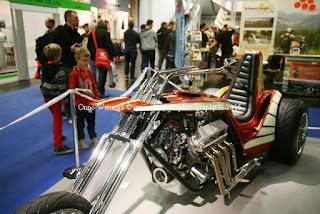 There is not only competition with regards to design, but also on the street:
as early as the past weekend of 5 September, Christoph Werner, who, as Vice President, is also responsible for INTERMOT, will compete at the International Sprint at the Glemseck 101 Festival. His bike, originally a Ducati Scrambler, was elaborately remodeled into a very sporty interpretation of a roadster by WalzWerk Racing. The INTERMOT team will be represented at and cooperate with various custom fairs and festivals before INTERMOT 2016.

Both classic motorcycle events, and festivals for the new wave custom scene are on the agenda, as it is exactly these two scenes that INTERMOT customized targets. The first collaboration is already decided: in cooperation with the Glemseck 101 Festival, there will be eighth mile sprints in Cologne. The exact categories are still to be determined by the organisers. 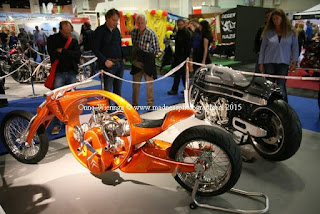 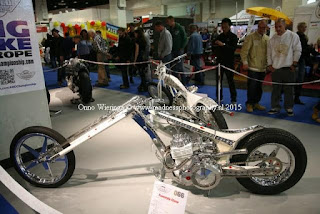 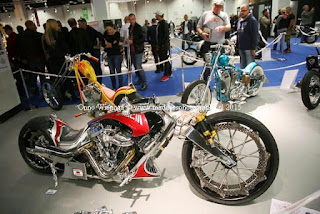 IVM (German Motorcycle Industry Association), conceptual sponsor of INTERMOT, and Koelnmesse are laying the early groundwork for the successful further development of INTERMOT Cologne and extending their strong ties beyond the coming event. "Since 2006 we - IVM and Koelnmesse - have steadily raised INTERMOT Cologne to the next level and positioned it as the leading business platform for the motorised two-wheeler sector. This long-term contractual agreement underscores our mutual faith in close, intensive, cooperative partnership and in the common goals, which we have set for the future. At the same time, we want to send a clear signal to manufacturers, traders and motorcycle fans. "Also in the future, world premieres, trends and innovations in the world of motorized two-wheelers will continue to be on show at INTERMOT in Cologne", say Gerald Böse, President and Chief Executive Officer of Koelnmesse GmbH, and Reiner Brendicke, Managing Director of IVM, in a joint statement. 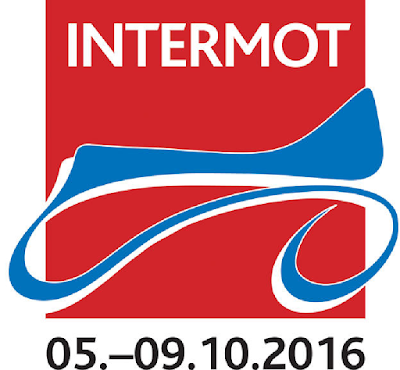 With its around 960 exhibitors, INTERMOT Cologne 2014 delighted more than 200,000 trade visitors, motorcycle fans and media representatives from 105 countries with numerous world premieres and, last but not least, with its display of the entire product range around the motorised two-wheeler. The proportion of trade visitors was around 30 per cent with a foreign share of 42 per cent. At INTERMOT Cologne 2014, 960 companies from 37 countries took part in the fair. The share of international participation amounted to 69 per cent.