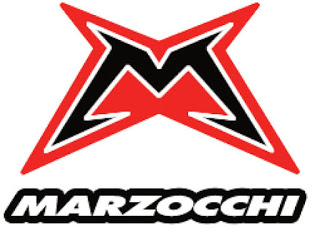 Marzocchi hit trouble back in 2011, but as a result of the involvement of trade unions, Tenneco, at that stage, decided to keep the factory open.
However, the changes taking place in the suspension industry with the spread of electronically controlled and adjusted systems and semi-active electronic suspensions rapidly becoming a de facto standard requirement for OE product, it is believed that Tenneco wasn't prepared to front up the huge investment that would have been required to turn their loss-making Italian subsidiary around.
Of all people, Tenneco know only too well the kind of capital investment and R&D lead time
required for getting into the electronic suspension market - as owners of the Monroe shocks business.
There has been speculation that Marzocchi would be a "soft-close" with stocks being run-down and the factory finally closing later this year, but it has now emerged that Tenneco has acted decisively to close the company down sooner.
Though Marzocchi's core market has always been 'metric' front-ends, the brand has always been a popular choice with Harley-Davidson aftermarket customizers and builders looking for beefed-up and performance capable suspensions. Tenneco acquired Marzocchi in 2008, just as the bottom started to fall out of Marzocchi's market.