Klock Werks Launches “Out of the Vault” Series "We decided to feature some of our past custom bikes as part of a series titled “Out of the Vault”. Klock Werks started like many shops with Brian Klock, Dan Cheeseman, and some “guys in a small garage”. Living in small town South Dakota meant they worked on anything that came through the door, and they quickly developed a reputation for being very diverse. Klock Werks built some baggers back before baggers were the rage, but there were also some pivotal customs built over the years. Every enthusiast enjoys looking at creative motorcycles, especially ones that stand the test of time. So we decided to pull some photos “Out of the Vault”, stated Laura Klock, Vice President of Klock Werks. 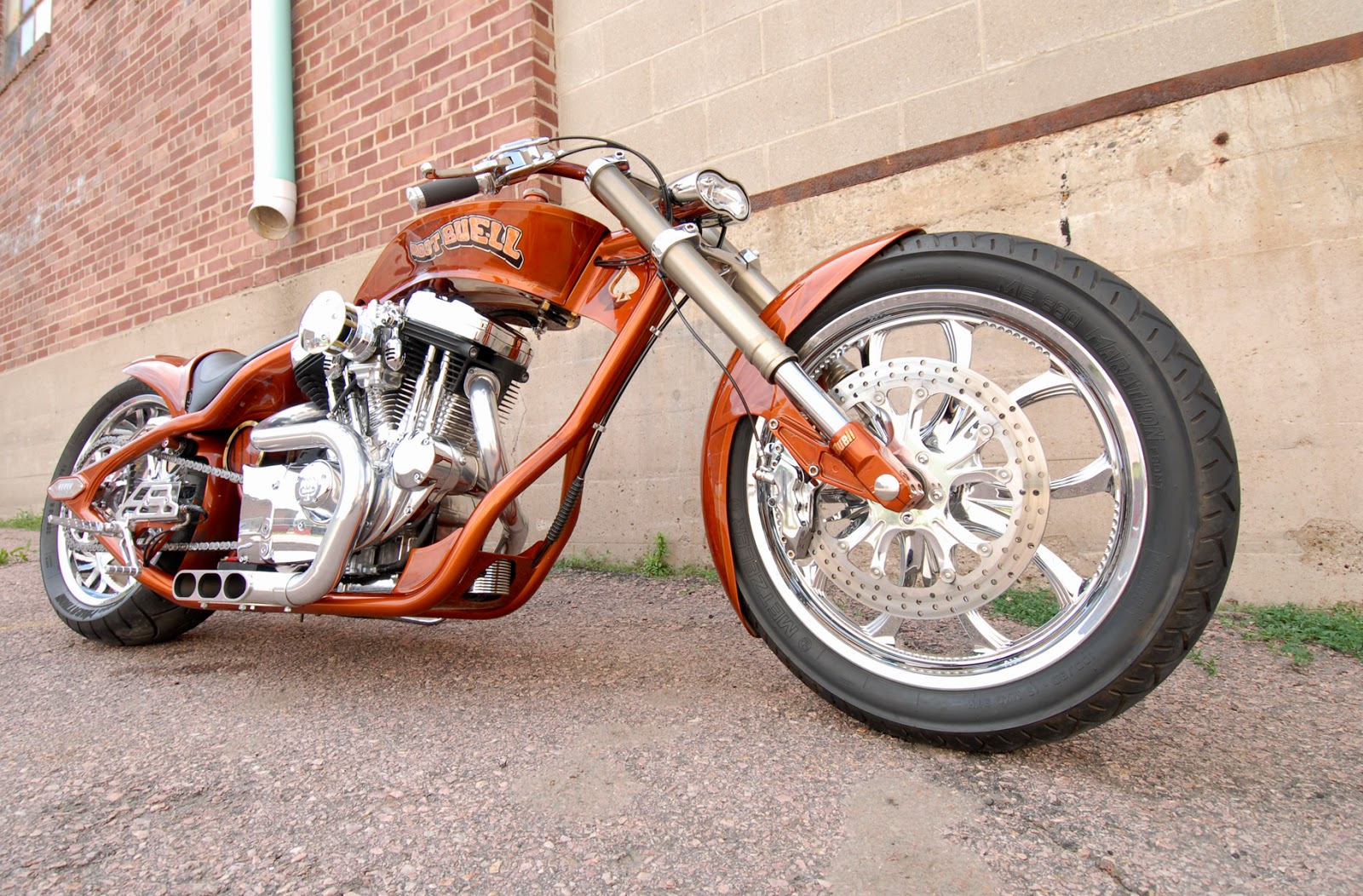 First up: The “Root Buell”! Root Buell was inspired by customer Robbie Pastor’s love affair with speed. The build started with a Buell powerplant and a bunch of NHRS service parts to
create an 88CI Sportster that rips. 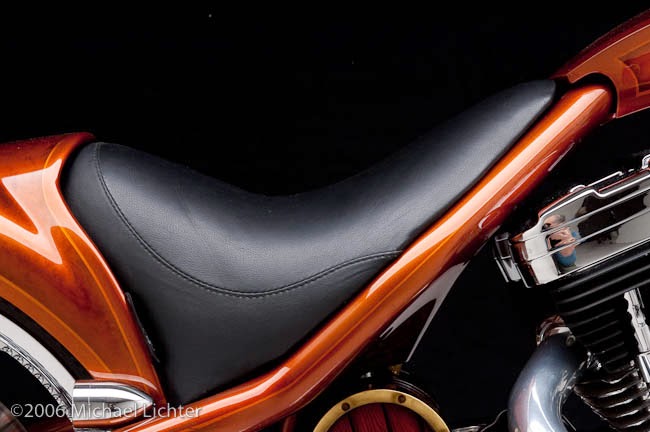 The power plant sits in a Redneck Engineering frame that was heavily dressed out, from the “Spade” Klock Werks Logo gusset, to the stepped rear axle section. 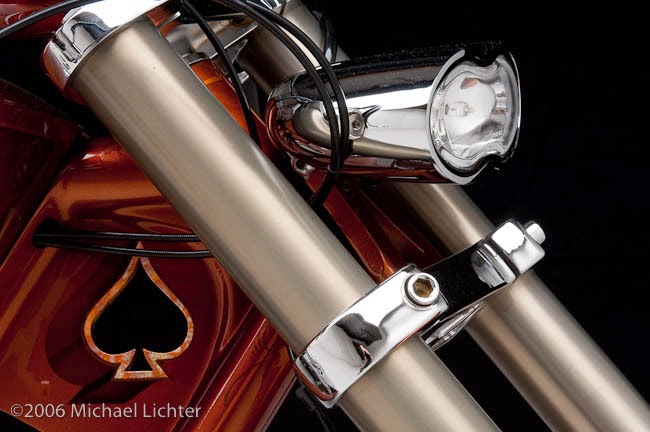 The front fork is stock Buell, and wheels are from Extreme Machine. The NASCAR inspired exhaust system is a one off from the Klock Werks team. The Velocity stack is from Kendall Johnson, and Stinger Cycles crafted the fuel tank. Klock Werks created the “Root Beer” oil barrel and stepped front fender. 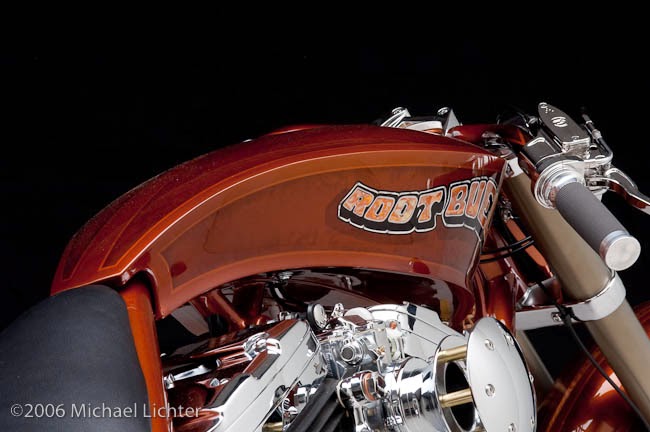 “Root Buell was built specifically for Robbie’s shorter stature and set up for a drag race style posture. Tex McDorman of TexEFX applied the 70’s funny car lettering and paint in House of Kolors Root Beer Kandy. The Root Buell was featured on the cover of Iron Works Magazine back in December of 2006. It has been featured on a few television shows and graced many other publications. The race inspired timeless features of the Root Buell never fail to draw a crowd, even today. With Robbie’s jockey like build it is a sight to see this bike ripping down the street. It’s fast!” commented Klock Werks President and Lead Designer, Brian Klock, with a smirk. 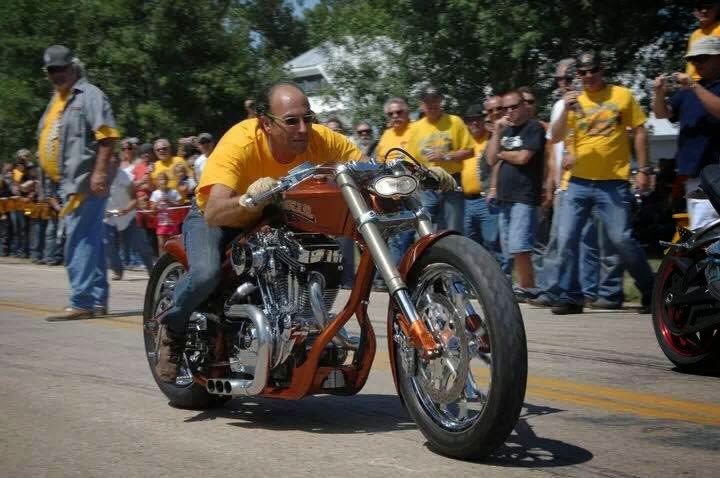 Even as the core focus has shifted from simple beginnings and cool customs into the expansive Klock Werks Brand parts line that exists today, one thing has remained: Dedication to timeless design.