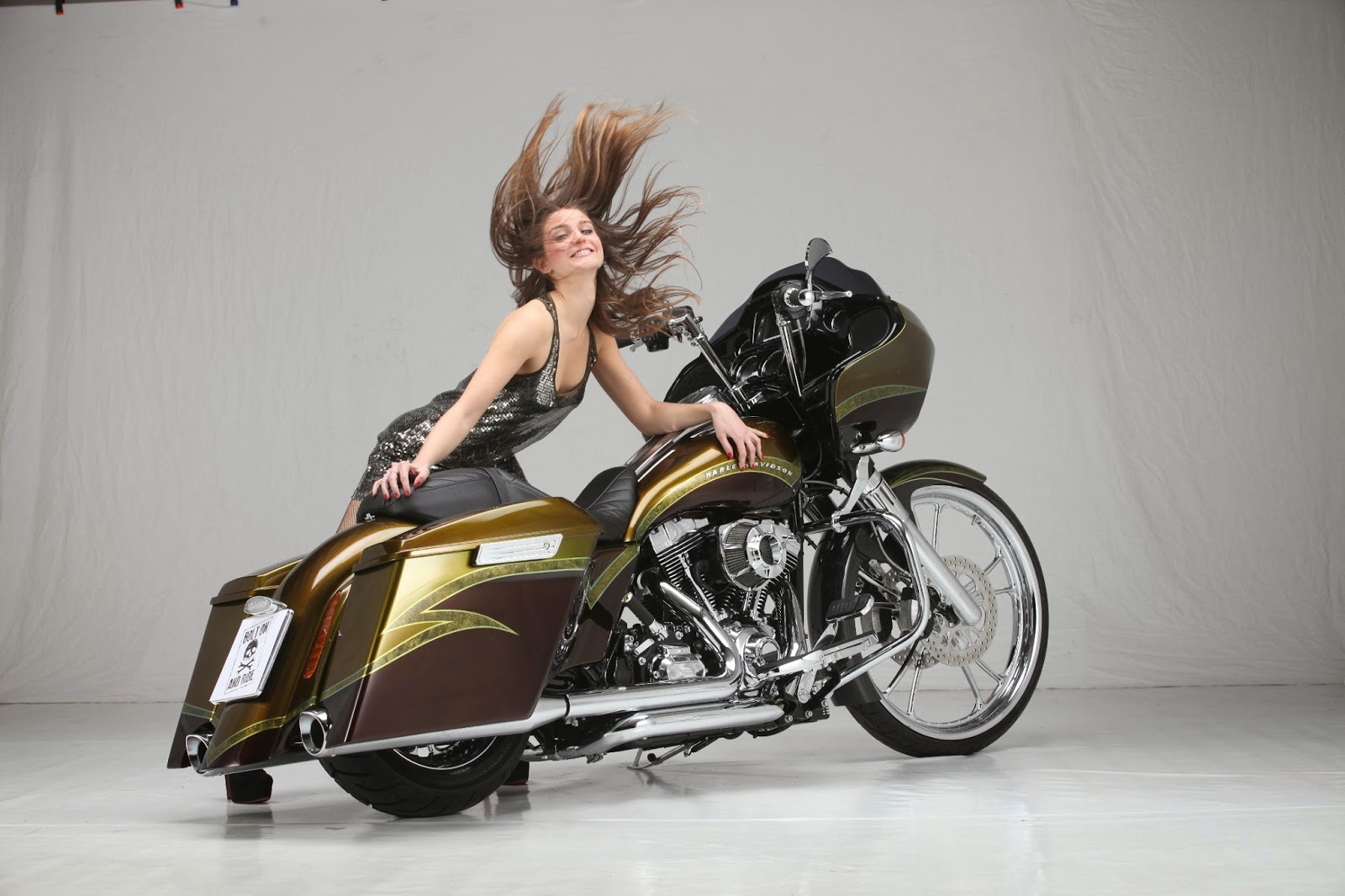 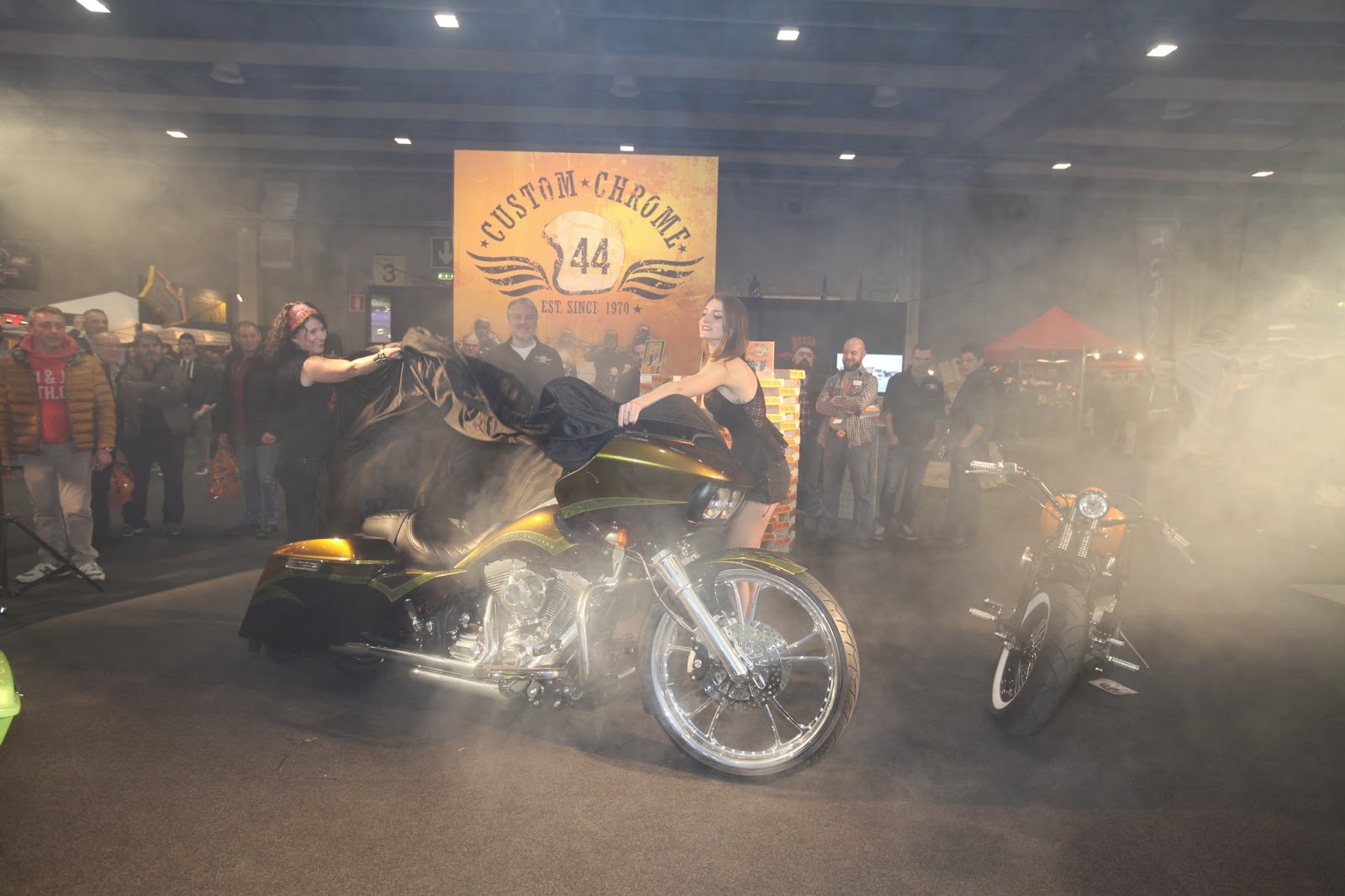 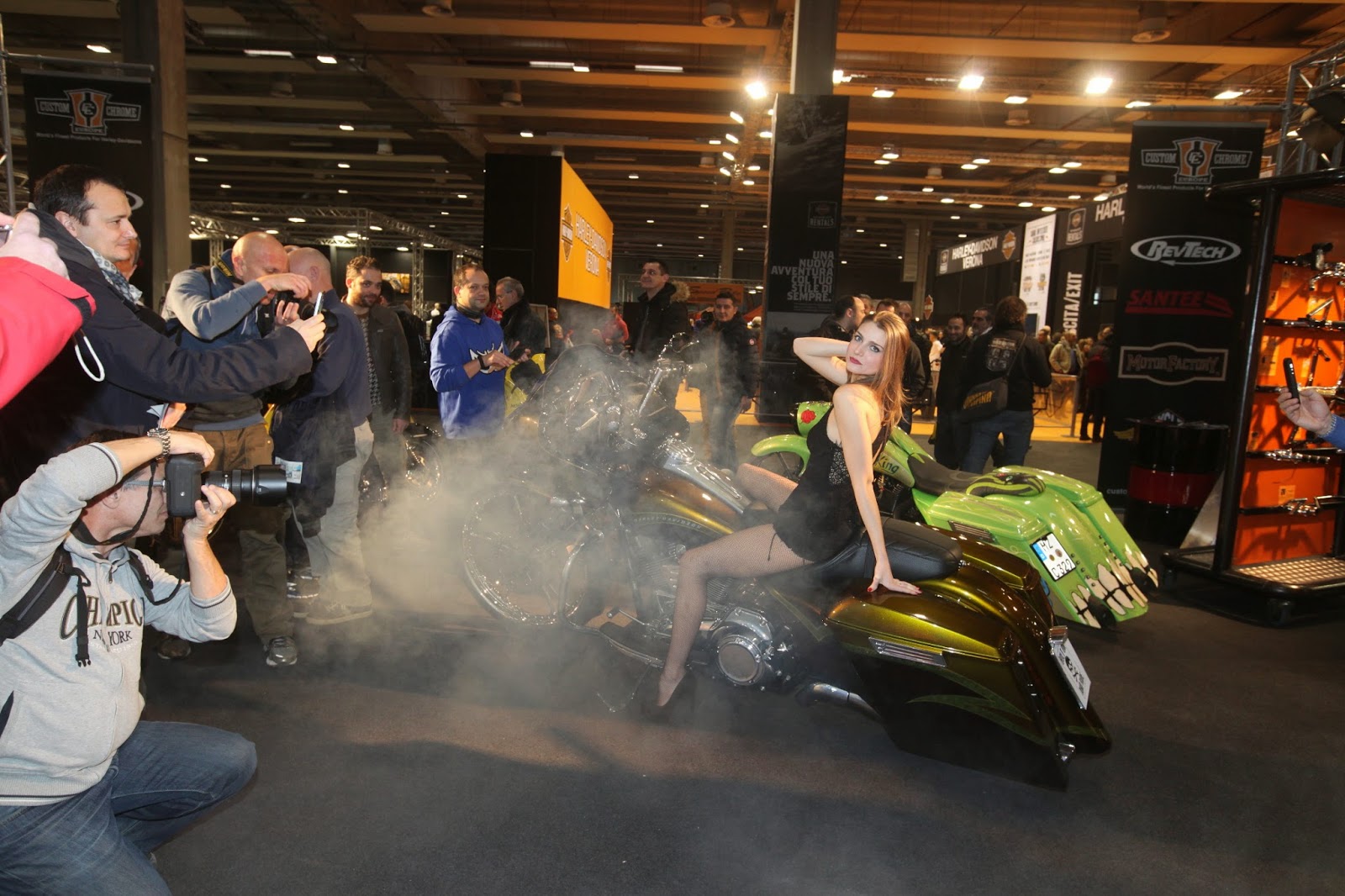 Friday mornings unveiling started off the press conferences at the 2015 MBE with the CCE staff and members of the international press present for a glass of champagne to start into a
very busy MOTOR BIKE EXPO.


The first bike of Custom Chrome Europe‘s 2015
„Bolt On and Ride“ line is a showcase Bagger! 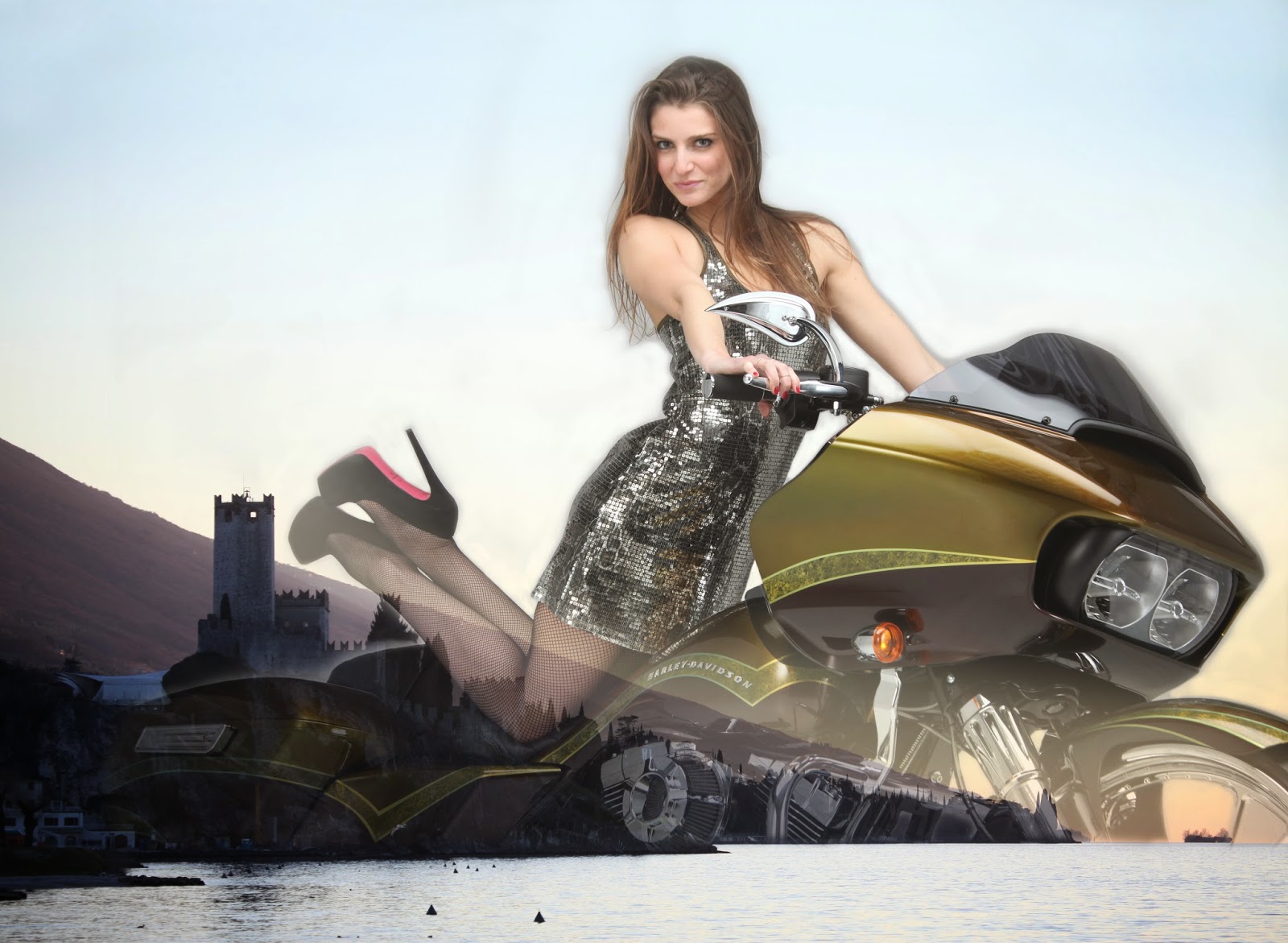 In 2013, the established Harley-Davidson Touring models faded into „history“: For the 2014 model year a completely new line of touring motorcycles was introduced, motorcycles that have very few (if any ...) parts numbers in common with their predecessors – and which represent the most modern touring motorcycle ever developed by the Motor Company. Again, model designators and names have been retained, but almost no part created for a 2013 touring model will fit any of the 2014 bikes! The surprising fact for 2014 was the absence of the FLTRXS „Road Glide“, which seemed to be dropped in the middle of the current wave of „Bagger“ customizing. 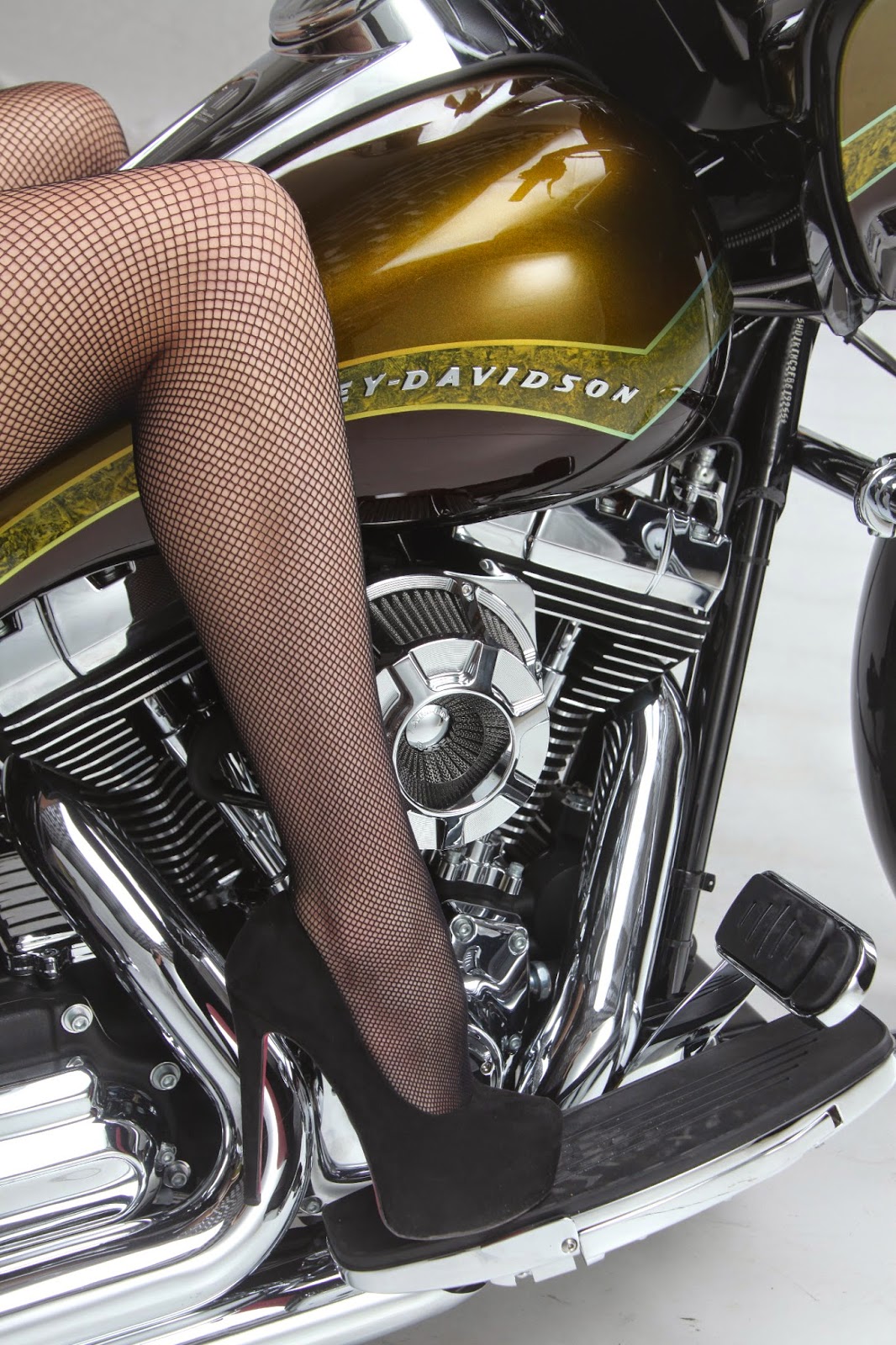 But – as before – the „Road Glide“ only took a break, now back stronger than ever – with the fully revised rolling chassis and engine. Introduced in September 2014, the
race was on to create Bagger parts for the brand-new model which will also celebrate its 35th anniversary in 2015. 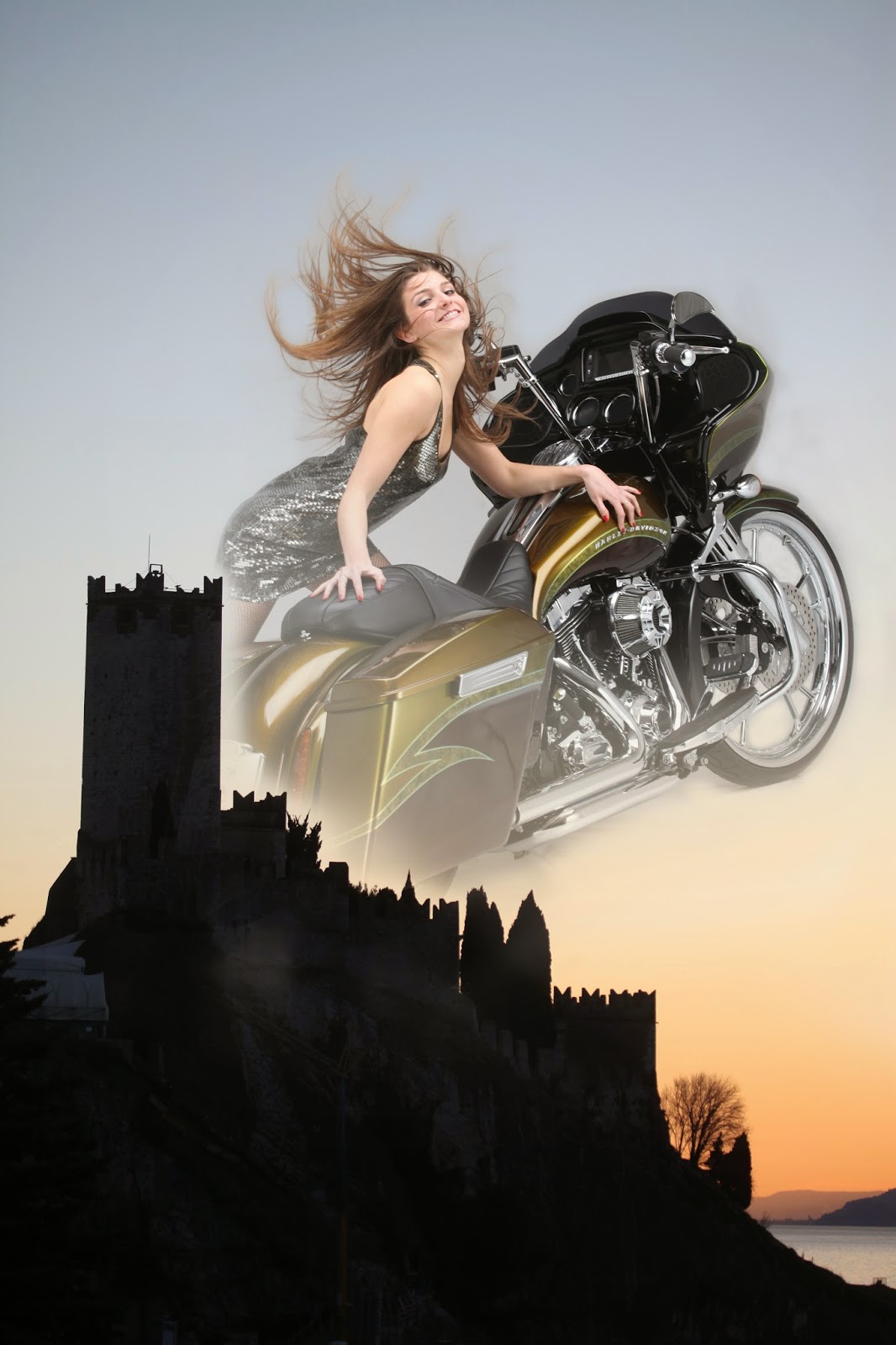