Quadzilla Chopper Has Four Harley-Davidson Engines on Board 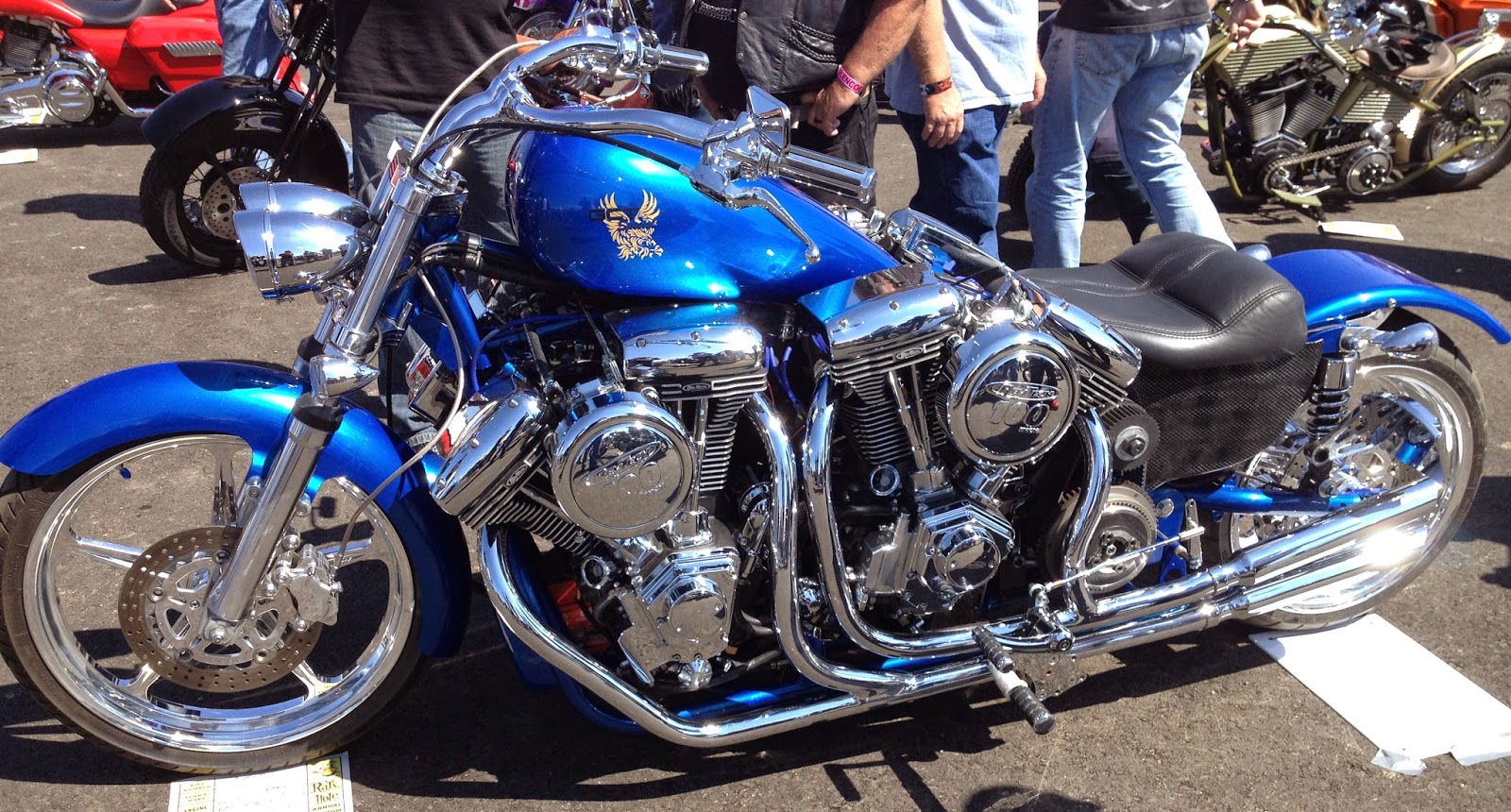 To an ever increasing extent, the Essen Motor Show is blossoming into a motorbike Mecca: Europe's leading fair for sporty vehicles at Messe Essen is gathering no end of exceptional exhibits on two wheels from November 29 to December 7 (November 28: Preview Day). From unique studies via modified racing machines right up to series bikes, everything is represented in Hall 4.

One highlight is the Quadzilla, a chopper of a somewhat different kind. This motorbike, built by the New Zealander Gordon Tronson, is probably the only bike with four Harley-Davidson engines. With 100 bhp each, this results in a total of 400 bhp. 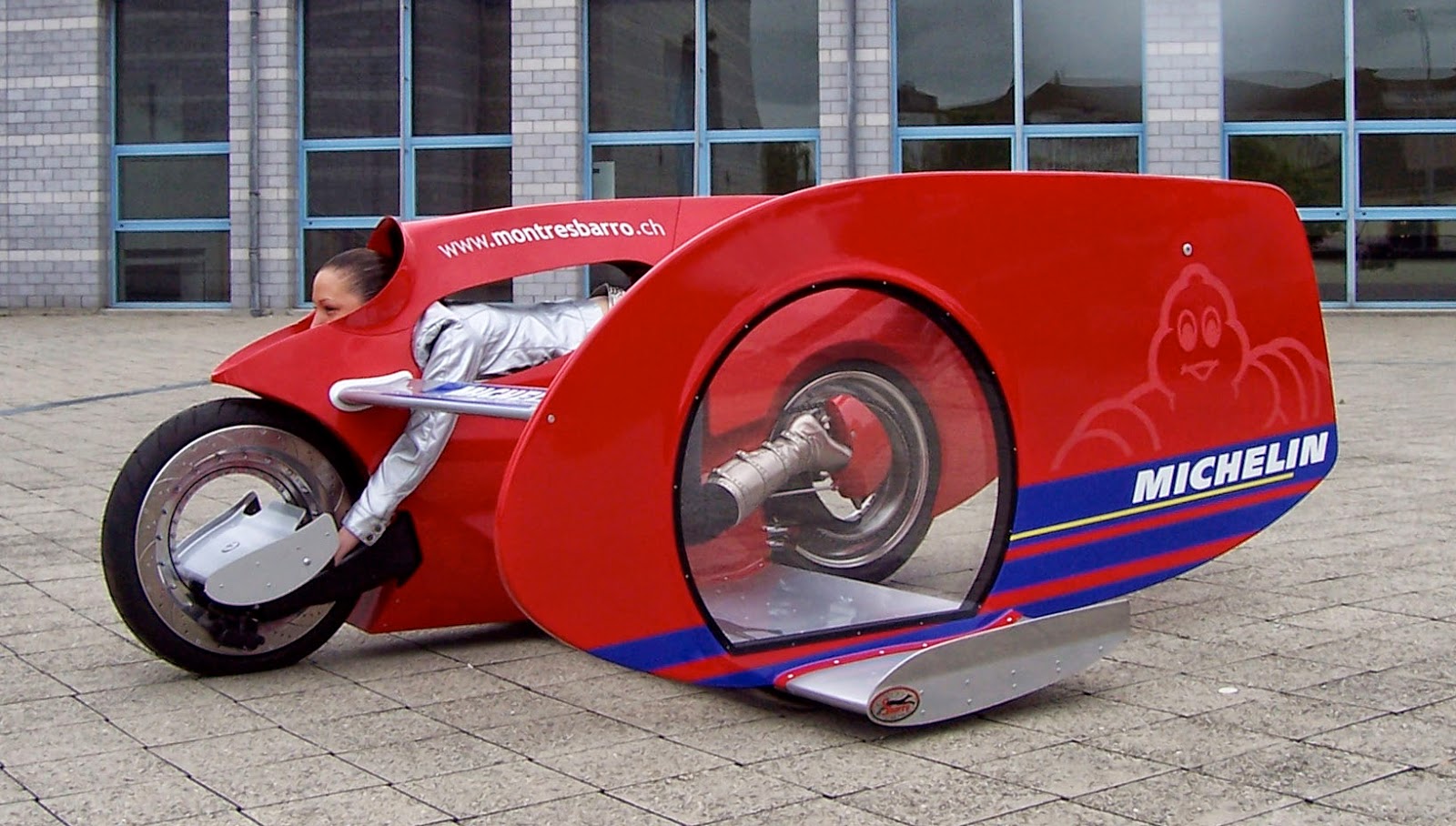 Another unique vehicle on two wheels is being presented by the Swissman Franco Sbarro. In Essen, the world-famous car designer is displaying his Aero study - a one-off, well away from being suitable for everyday life. The vehicle in the style of a sidecar demands a substantial
degree of skill from its rider because the handlebars are integrated into the front wheel. 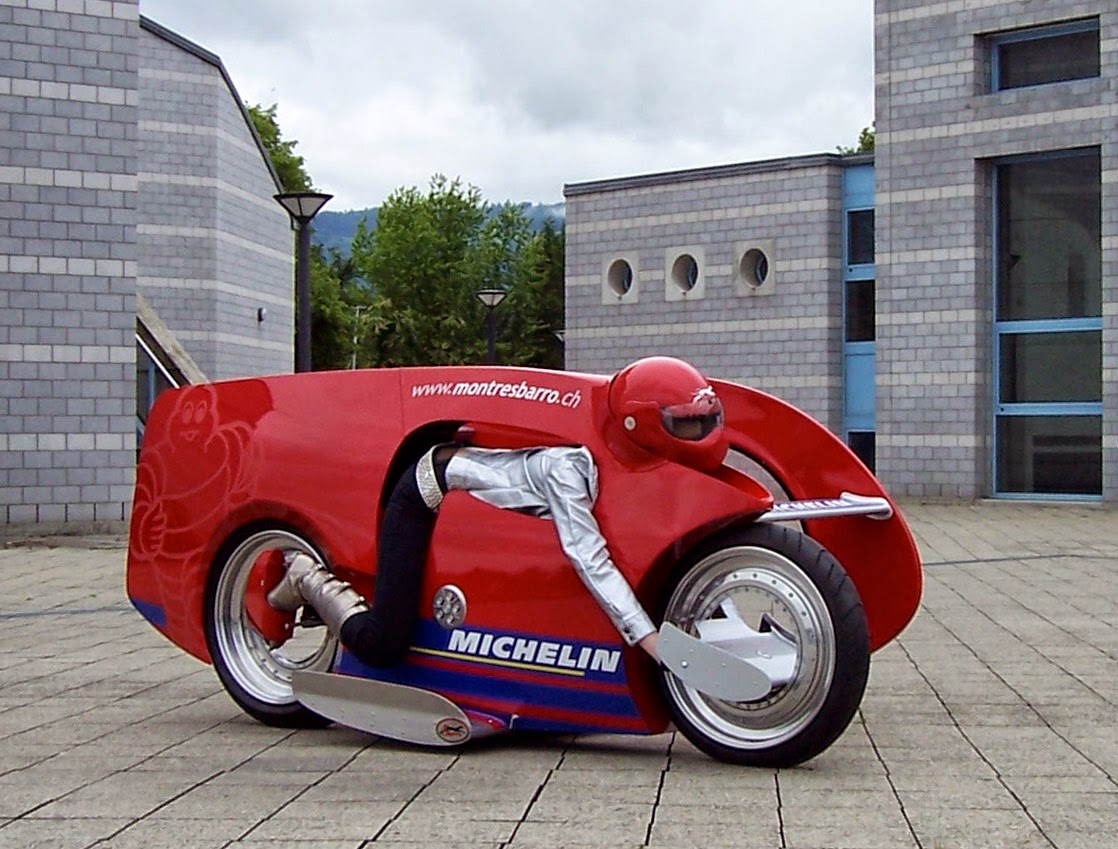 Therefore, it is ridden in a lying position instead of in a sitting position. In this case, a 250 ccm Honda engine supplies 85 bhp. Although this is not enough for the next speed record, the bike is definitely attracting the looks of the visitors.

The special show entitled the PS Speed Bike Show is uniting around 20 modified bikes in individual designs and with, in part, breathtaking speeds. The top-class racing machines include models from Ducati, Kawasaki and Yamaha - all of them extravagantly converted for utilisation in racing beyond all speed limits. Another part of the show deals with sporty converted motorbikes from the readers of a specialist magazine. Another demonstration which can be followed during the fair: the path from the series model to the modified one-off during the live conversion by the independent master craftsman's garage called Fast Bike Service from Mülheim an der Ruhr. Furthermore, Deutsches Scooter Sprint Comitee and the tuning forge called triplespeed headquarters (for example) are presenting themselves with booths - the latter is presenting a project bike created specifically for the Essen Motor Show.