CUSTOM CHROME EUROPE AT INTERMOT 2014
REV-TECH EQUIPPED – THE WINNERS ARE IN!

115 Cubic Inch RevTech Motor, RevTech Gearbox and one barrel of RevTech Oil will go to Poland, Belgium and Switzerland! 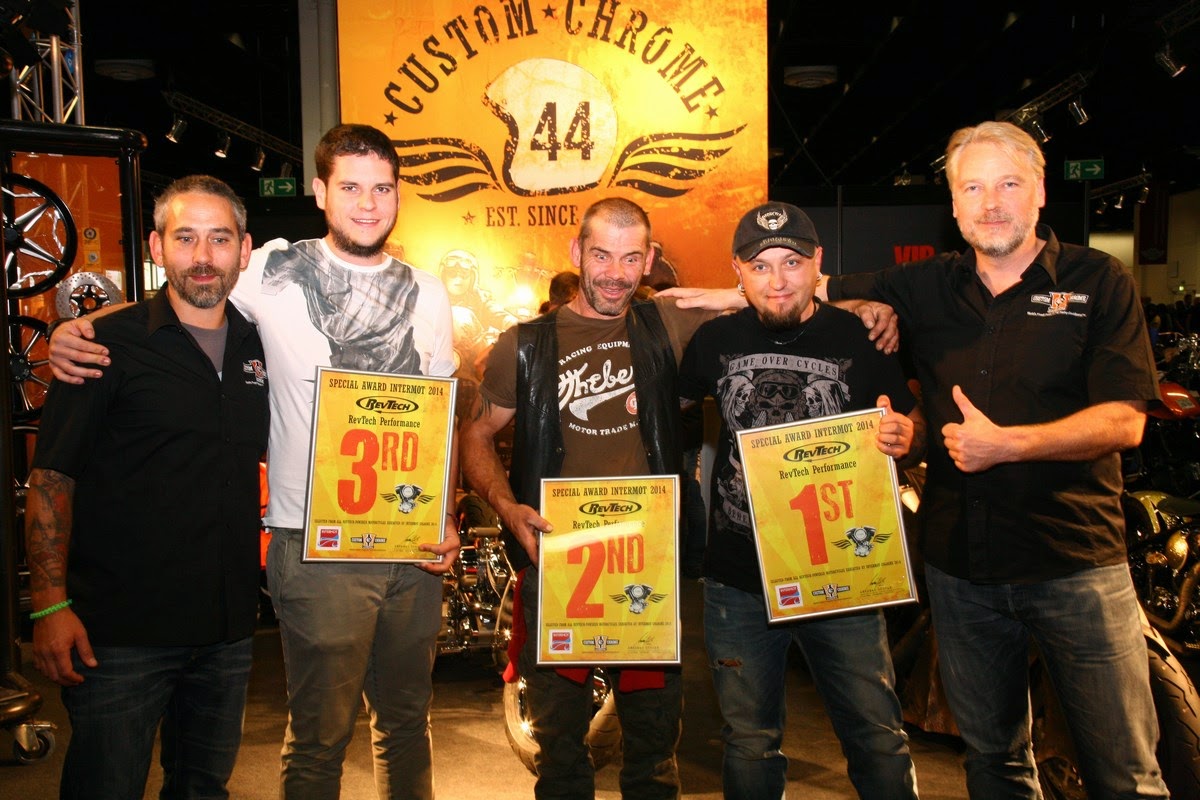 With the INTERMOT Cologne in the "hot phase" on the long "German Unification Day" weekend, all trophies and valuable prizes went to European Customizers and not to the local German specialists who use RevTech engines and parts!

Walking the complete INTERMOT halls, the judges team is looking for all custom motorcycles powered by RevTech V-Twins and also decided to have a closer eye to other RevTech manufactured parts too: Every bike displayed had the chance to win one of the three valuable prizes: The RevTech Oil barrel for 3rd, a RevTech Gearbox for 2nd and one brandnew 115 Cubic Inch V-Twin.

Trophy ceremony was held SATURDAY, OCTOBER 4th, 3 pm (15:00) at the Custom Chrome Europe booth, when the CCE staff handed over prizes and certificates. 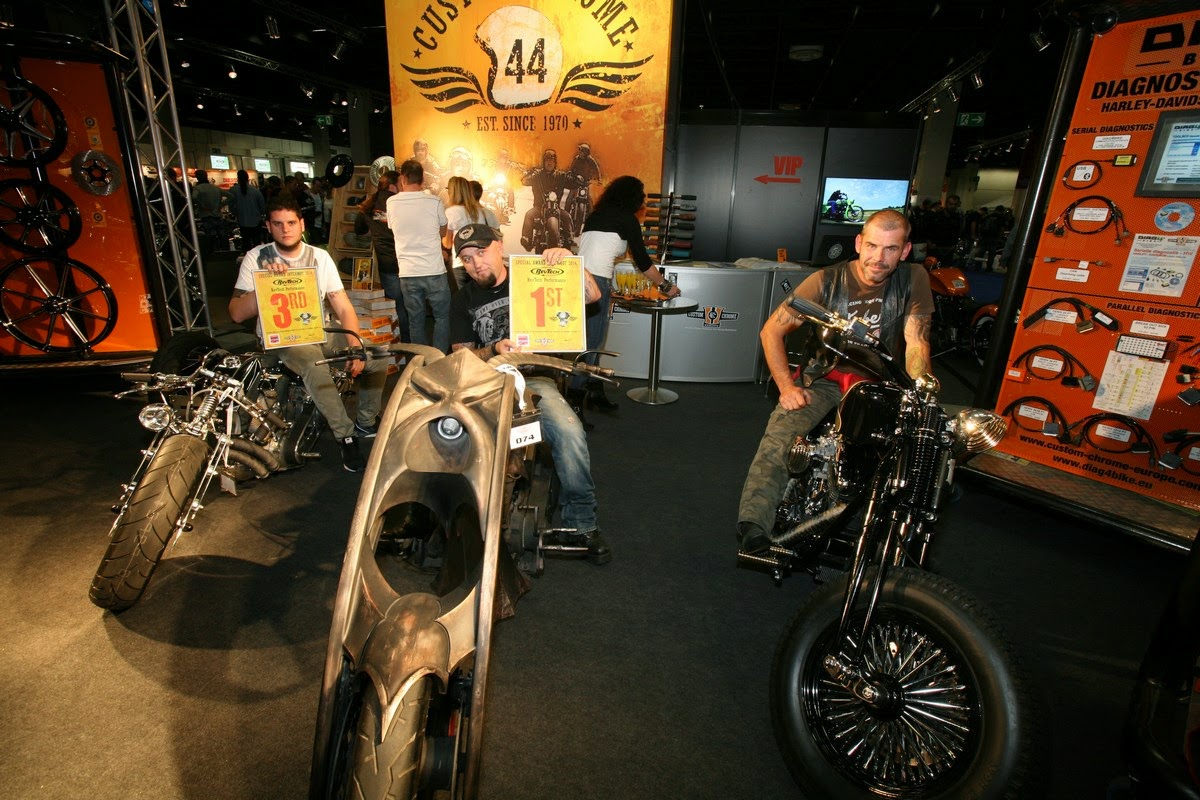 First place went to the sinister and extraordinary "Behemoth", created by Lubaczow/Poland based Game Over Cycles who implanted the RevTech 110 into a radical and unique one-off custombike that not just features a "dark" and sinister look, but air-ride rear suspension combined with the mainstand lifting into the lower chassis, when the air-suspension is pumped up to riding height. One-off front suspension and a very detailed bodywork with 3-D applications makes for a true show winner! The bike was introduced in spring and has won several shows in Eastern Europe – it caught the eye of the CCE team as early as EURO BIKE FEST at Musov in May! They are happy with another 115 CuInch RevTech motor which might be used in an equally radical custom creation. 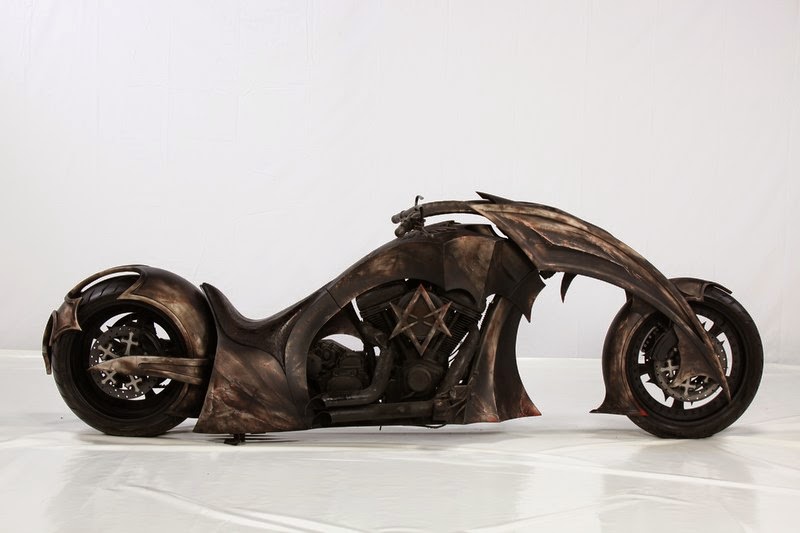 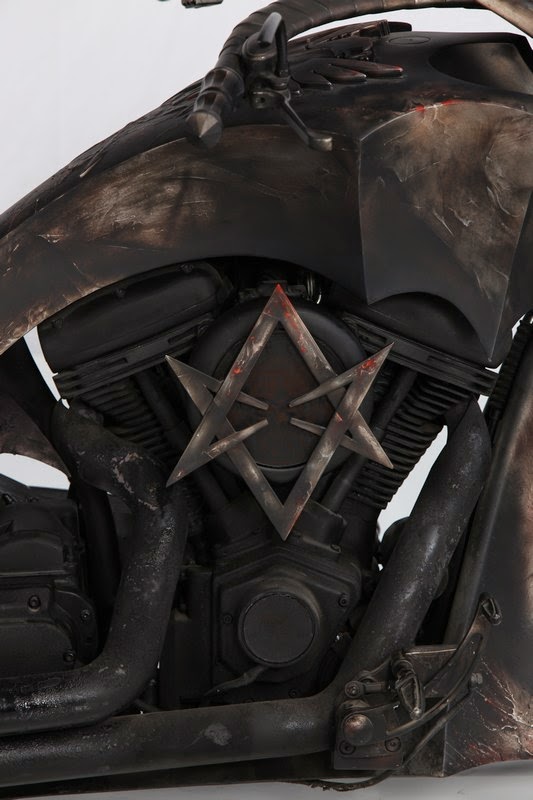 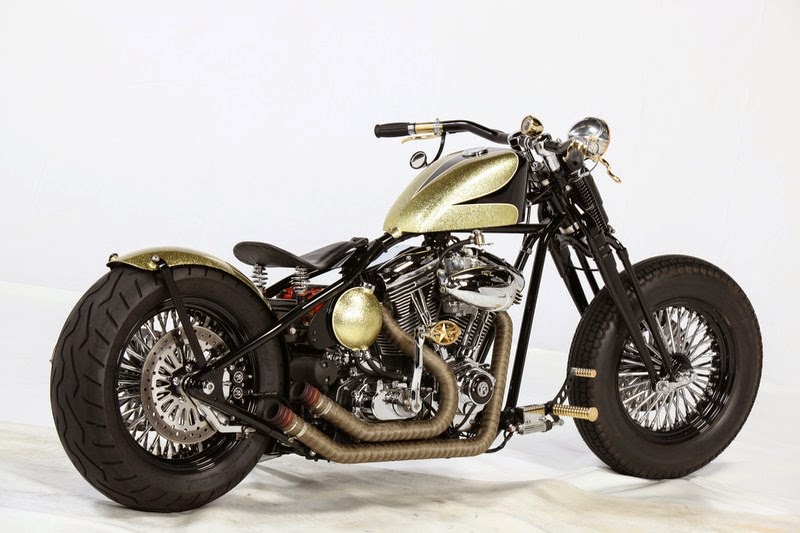 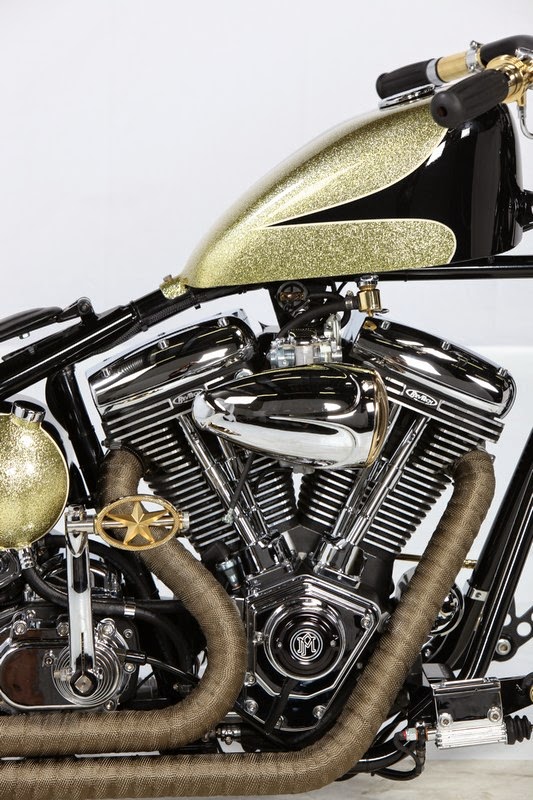 Third place is what turned out to be a superb use of RevTech's magnificently chromed disc wheels, as this bike has not only two, but three RevTech disc wheels, thanks to the small sidecar, which is usable only to transport tools or beerboxes! A great funbike with incredible detailling and chrome plating, let alone the super-low rolling chassis! "Meccano" by Montagnola based DK Motorrad sidecar-box will be rolling back to Switzerland loaded with 60.6 Liter/16 Gallon Oil drum, assuring the engine oil supply of this bike for a long long time!

Congratulation to all the winners for their inspiring creations! 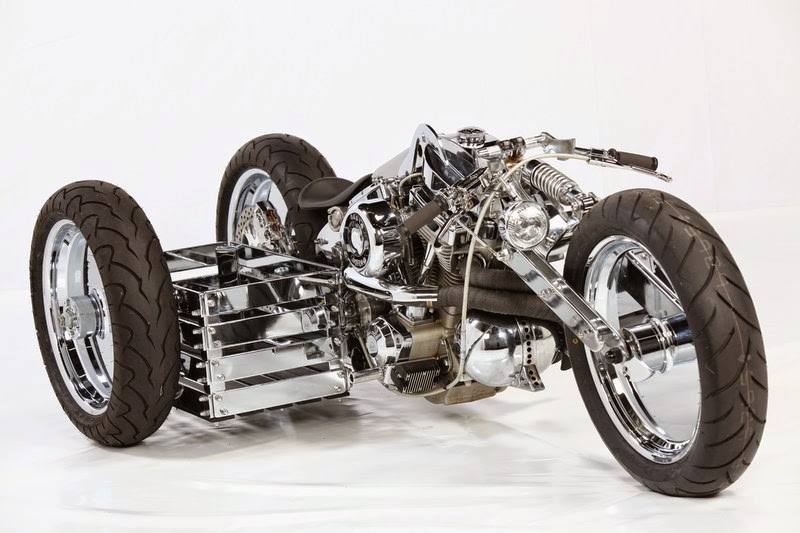 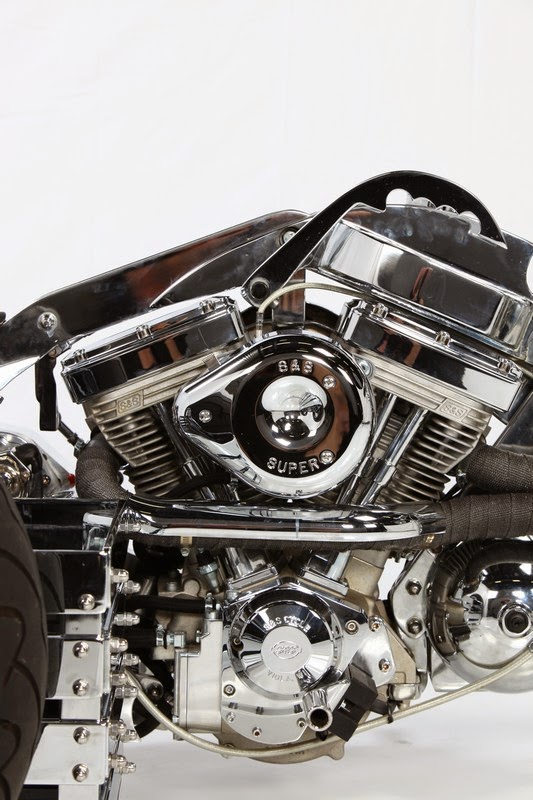 The co-operation between RevTech and Custom Chrome started in the early nineties, with the production of wheels, then followed by gearboxes and numerous other components. When the demand for V-Twins became bigger than the production output of the Milwaukee-based classic V-Twins, the timing was right to manufacture alternative V-Twins that, since their introduction in the year 2000 have become bigger and more powerful. More than 30.000 RevTech V-Twins have been produced and have been used to power one-off Custom motorcycle creations – or were exchanged against the stock Harley-Twins into the stock frames. Today, displacements off 88, 100, 110, 115 and massive 125 Cubic Inch are available from Custom Chrome Europe – and a number of European Customizer specialized in building powerful and stylish custom creations driven by RevTech V-Twins.