WESTERN Motorcycle Drag Race Association's AMSOIL Sturgis Nationals
has announced that S&S Cycle is to be an Associate Sponsor of the 2014 races
at the Sturgis Dragway in Sturgis, South Dakota 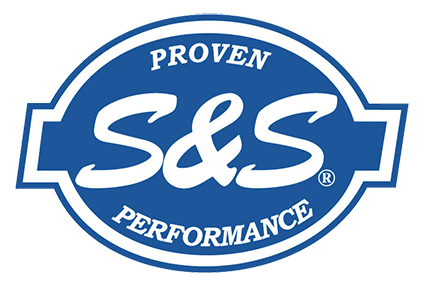 "Drag racing has always been a major factor in the history of S&S Cycle. Drag racing is what got George J. Smith, our company founder, interested in developing go fast parts for Harley-Davidson motorcycles in the first place," said S&S Racing Manager Justin Bramstedt. "We think it's important that S&S should promote drag racing both on the professional and grass roots levels."
In addition to the races, S&S will also be holding T124 demo day events on both days of the race event, offering riders the opportunity to run one of its T124 big motors down the drag strip.