THE 3rd annual Italian Motorcycle Championship took place at the 28th Biker Fest in Lignano Sabbiadoro, Udine, Italy, from May 15-18. The Italian Championship is the culmination of a 10 event network of custom bike shows held throughout Italy and promoted by Italian custom magazine Bikers Life. 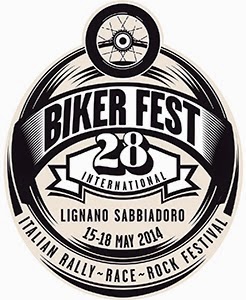 Staged again on the impressive Terrazza a Mare, 55 bikes from across Italy plus visitors from the Czech Republic, Romania and Ukraine competed in Freestyle, Modified Harley-Davidson, Metric, Streetfighter, Cafe Racer and Scrambler classes with the three Best in Show winners receiving 1,000 Euro expenses towards competing at the 11th annual AMD World Championship of Custom Bike Building at INTERMOT, Cologne, Germany, from September 30 to October 5, 2014. 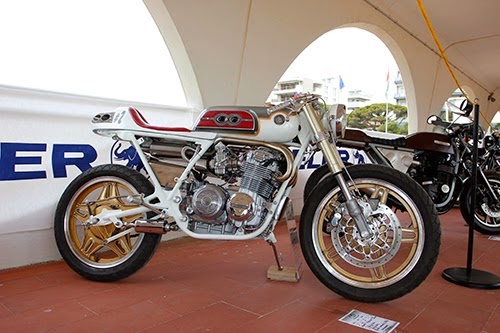 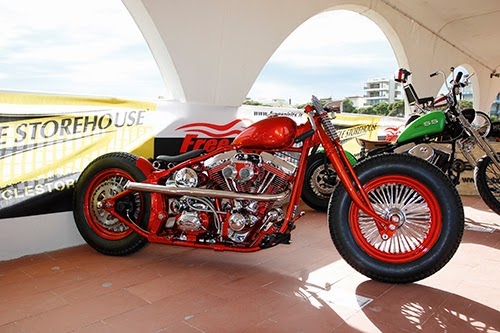 In second place was Lari Motori with a Harley-Davidson Fatboy 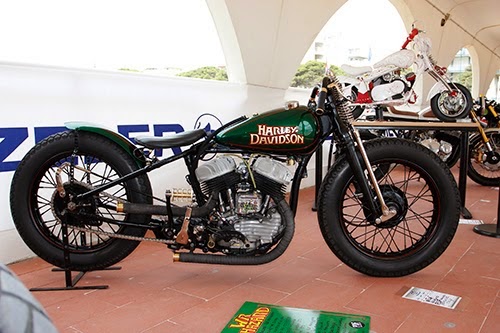 In 3rd place PDF Motociclette - the new shop formed by the “Abnormal Cycles” crew after splitting from Abnormal Cycles owner Samuele Reali. Their third placed bike, “WR Hazard”, is based on a Harley-Davidson WLA frame and engine, with many hand-made parts.