Sturgis, SD (May 20, 2014) – As the Sturgis Buffalo Chip’s July 28 opening date draws nearer, the schedule of megastars eager to take the venue’s main stage continues to grow rapidly. Buffalo Chip fans will celebrate the lineup’s latest addition. Cheap Trick is one of the bands most frequently requested to perform at the Chip’s annual Motorcycle and Music Festival. The classic power rockers will entertain the conclave of Chipsters on Friday, Aug. 8 following a performance from hard rock grungers, The Pretty Reckless. 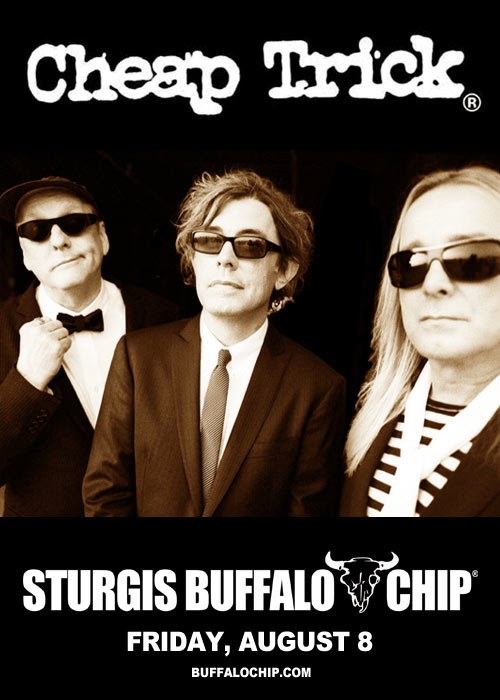 Cheap Trick has been blowing away fans for more than 40 years, with some of the world’s most timeless rock classics including “Surrender,” “I Want You to Want Me,” “Dream Police” and “The Flame.” The band has sold 20 million records, produced 29 movie soundtracks and garnered


The Sturgis Buffalo Chip has so far announced a line-up of some of the music industry’s biggest names, including: 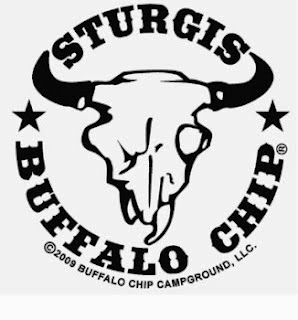 Fans yet to purchase passes will want to do so soon. Passes may be purchased for the entire festival, partial week or for one day by calling 605-347-9000 or visiting www.buffalochip.com.