Sturgis, SD - Important milestones are worth celebrating. The greater the accomplishment, the bigger the party. This is why the Sturgis Buffalo Chip® is planning the party of the century July 31 through Aug 9, 2015 to commemorate the 75th anniversary of motorcycle rallies in Sturgis, SD. The 2014 Motorcycle and Music Festival is still over 60 days out from seeing its first partier, yet the Buffalo Chip phones have been ringing for months with requests from guests eager to reserve 2015 Rally Passes. Tuesday, May 13 fans got their wish as the Buffalo Chip announced 2015 Rally Passes are now on sale at www.BuffaloChip.com. 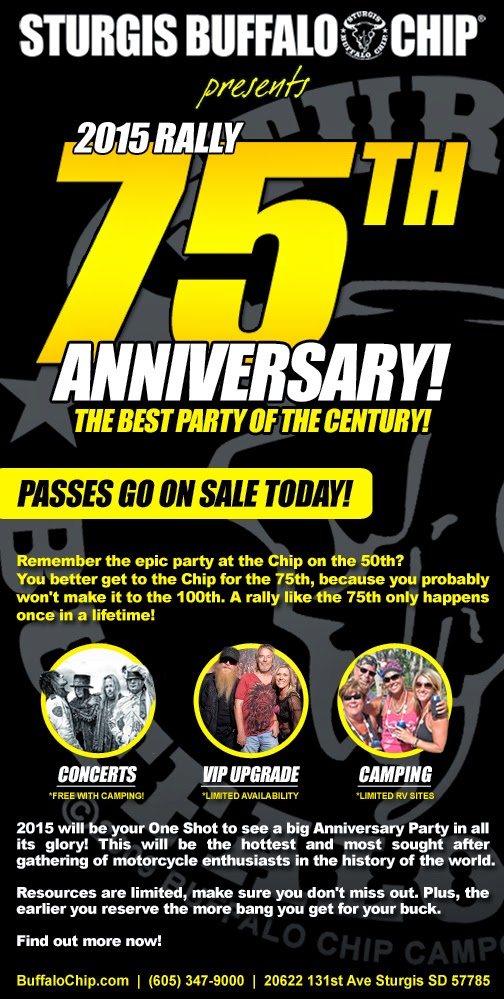 Those who attended the 50th anniversary celebration in 1990 will remember that attendance broke all records and the party broke the sound barrier. Even today, 24 years later, the success of each year’s Rally is measured against the 50th. Those who were fortunate enough to have attended the 50th better plan to be at the 75th, because chances are they won’t make it to the 100th.  Much like


Haley’s Comet, milestone moments like the 75th anniversary only happen once in a lifetime. 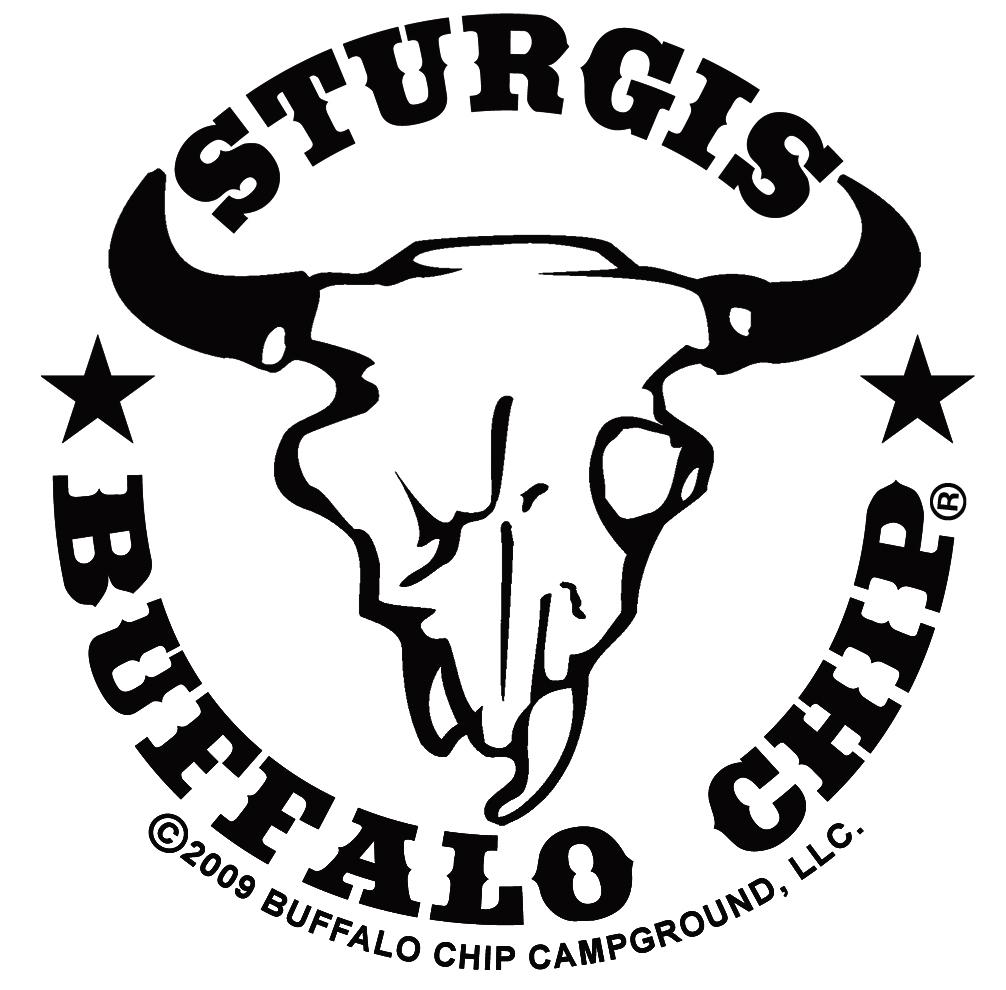 The 2015, 75th anniversary celebration at the Sturgis Buffalo Chip will be the Rally remembered for the next 25 years as the Best Party of the Century™.