TEAM HERO EBR FINISHES IN TOP TWENTY IN SPAIN
Alkmaar, April 16, 2014 - Team Hero EBR secured last weekend another solid set of results in the World Superbike races at MotorLand Aragon and is now heading to the Netherlands for the WSBK-races on the famous Assen TT circuit on April 27. 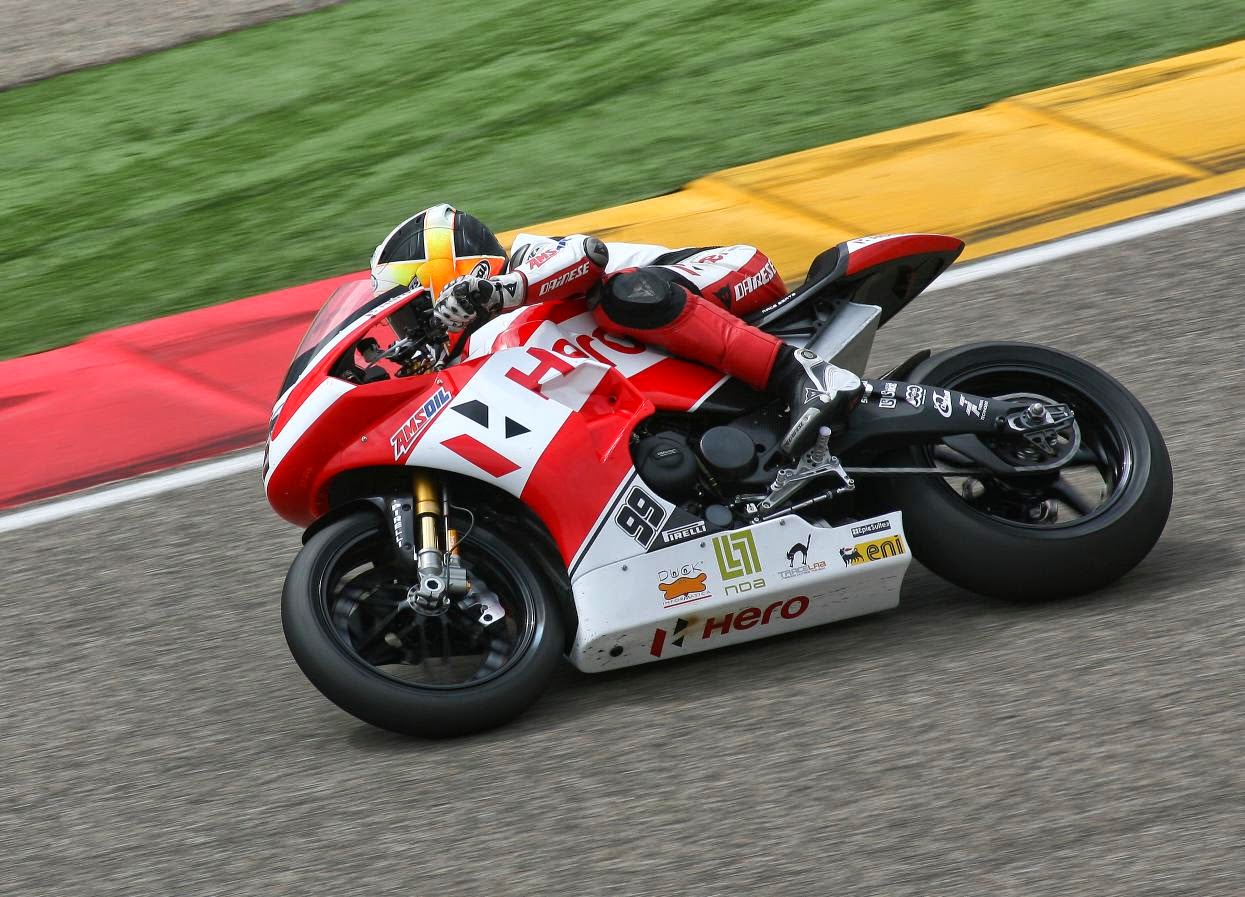 Race 1 on the Aragon circuit saw both riders make excellent starts, ending the opening lap several places higher than they had qualified. Comfortably ahead of the BMW machines, the EBR 1190RX machine of Aaron ran inside the top 20 eventually finishing in 17th position. Geoff on the other hand was forced to retire from 22nd position on lap 5 with a technical problem which thankfully was able to be resolved for race 2.

The opening race result is especially satisfying given the fact that Aaron had never ridden at Aragon before, and Team Hero EBR expected the character of the circuit to make it a difficult weekend. To start 25th and finish 17th is credit to the whole team.


In race two both riders made slight adjustments to their EBR 1190RX machines in an event to close the gap to the point scoring finishers. In slightly warmer conditions both riders finished, with Aaron once again ahead of both BMW machines. Geoff completed his first race of the season in 20th.

Geoff May: “I am sorry I was out of the game in Race 1 because I need to test as much as possible. Anyway, I am happy because I healed properly after the Phillip Island crash and I really look forward to the next race in Assen, to make a another step forward with the development of the bike.” 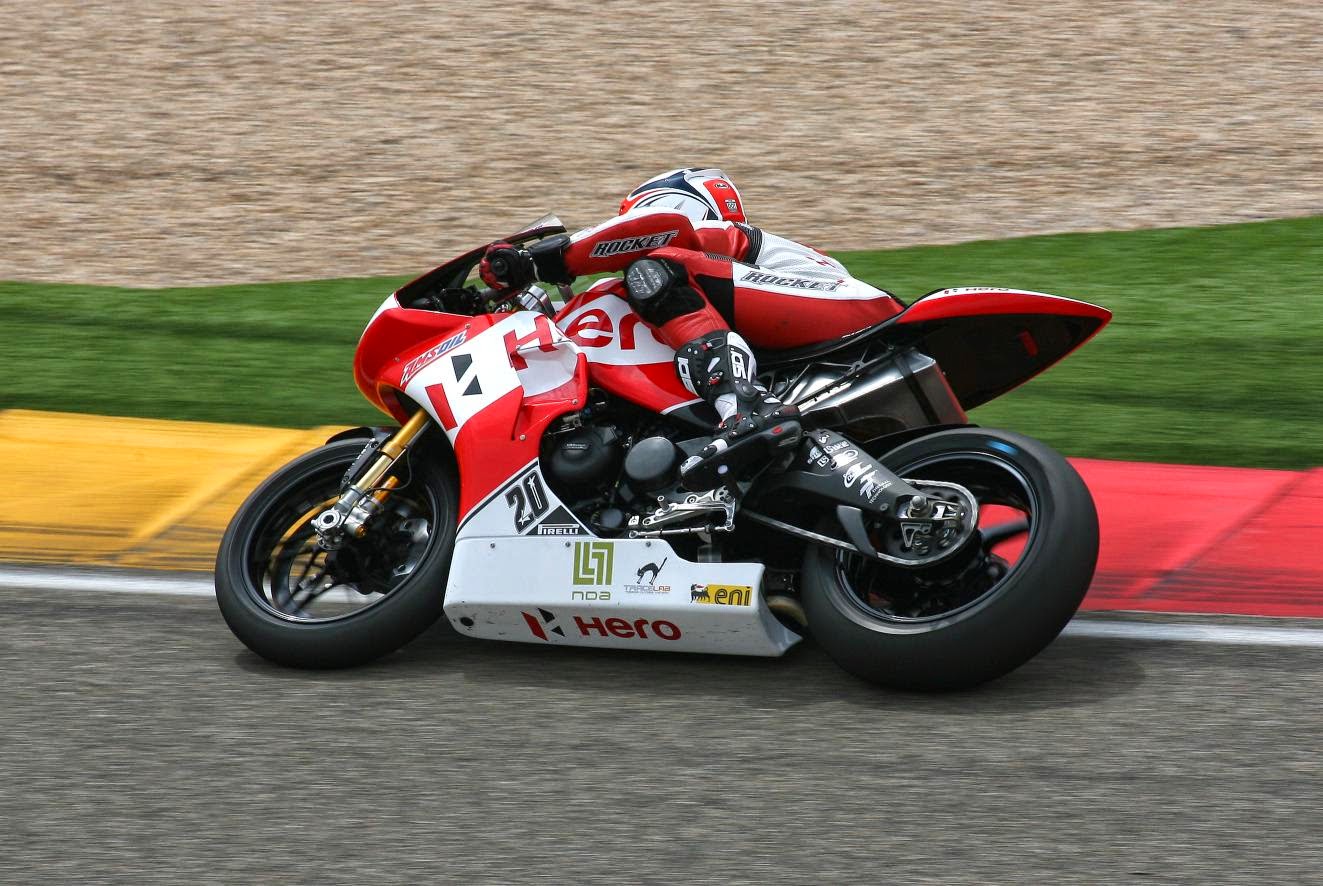 Aaron Yates: “I feel satisfied. I completed both the races, collecting a lot of data for the team and we also tried a couple of adjustments to the bike that will help us to be faster starting from the next race in Assen.”

Giulio Bardi – Team Manager: “We can be satisfied for this race because Aragon is a fast track and we were obviously going to suffer with the long straight. Aaron and Geoff did a great job along with our mechanics and we collected a lot of important data to better develop our EBR 1190RX. Every session on track we got an improvement and I feel confident we will do even better at the next race, in Assen.”

Edwin Belonje Managing Director EBR Europe: “EBR is looking forward to the World Superbike in Assen on April 27, one of the biggest sport events of the year in the Netherlands, with more than 45.000 motorsport fans. Assen is the next stop of Team Hero EBR and I hope we will again make some progress, though we just started the WSBK adventure. I am proud that we will be able to present the EBR 1190RX and Team Hero EBR to the Dutch fans.”