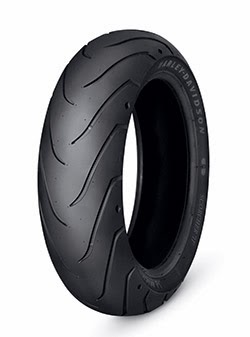 MILWAUKEE - New Harley-Davidson®-exclusive Michelin® Scorcher tires are now available as the only Harley-Davidson-validated alternative to the original-equipment tires for the Fat Boy® and Fat Boy® Lo motorcycles. 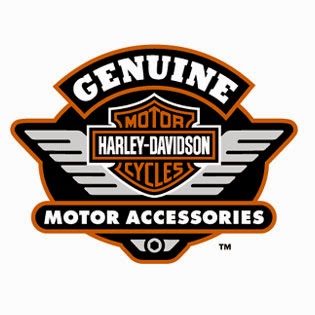 Harley-Davidson advises its customers that it is essential to use only Harley-Davidson service replacement tires that are the approved fitment for each individual year and model motorcycle. Using non-approved tires or mixing approved tires from different manufacturers on the same motorcycle can adversely affect stability, which could result in death or serious injury.