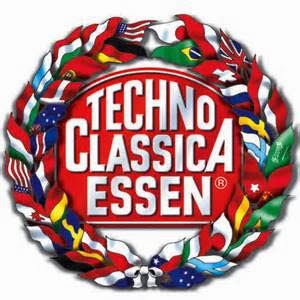 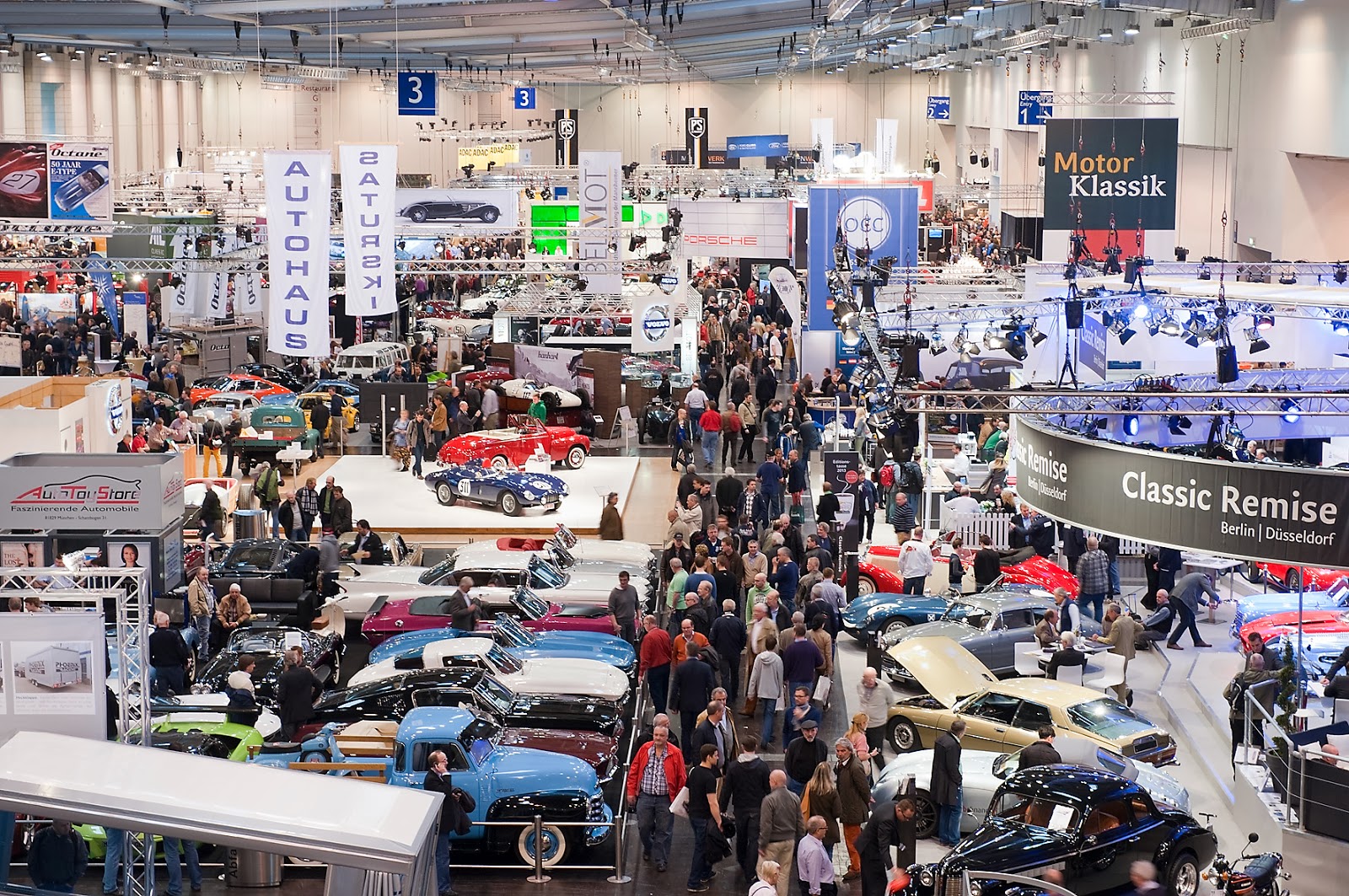 The 26th edition of the TECHNO-CLASSICA world fair for classic cars is currently entering the critical preparation phase up to the opening on March 26, 2014 with the Preview, Press and Trade Visitors Day. Even now, nearly all the exhibitors' areas in the 20 halls and on the three outdoor sites at Messe Essen have already been occupied. More than 1,250 exhibitors from more than 30 nations have already made their bookings. In 2014 as well, over 220 classic car clubs and interest associations will once again make TECHNO-CLASSICA the world's biggest meeting place for clubs on the oldtimer and youngtimer scenes.

Since TECHNO-CLASSICA started as the first large discerning classic car fair in Essen in 1989, it has set trends on the oldtimer scene every year and has become the most important meeting place and the biggest trading centre on the international classic car scene. This year's TECHNO-CLASSICA will once again become the world's largest historic show of both German and international automobile manufacturers and may even beat the record number of makes last year - with 27 vehicle makes, more vehicle manufacturers than ever before will present themselves.
For the first time, the Italian design and bodymaking firm Zagato will be represented at TECHNO-CLASSICA with an official works booth. Maserati will also present itself at TECHNO-CLASSICA with an official works booth on the occasion of the 100th anniversary of the make with the trident - and will fascinate the visitors with both historic and new Maserati sports cars. In parallel in Hall 6, the organiser of TECHNO-CLASSICA (S.I.H.A.) will stage spectacular special shows entitled "100 Years of Maserati - La Tradizione Italiana Sportiva 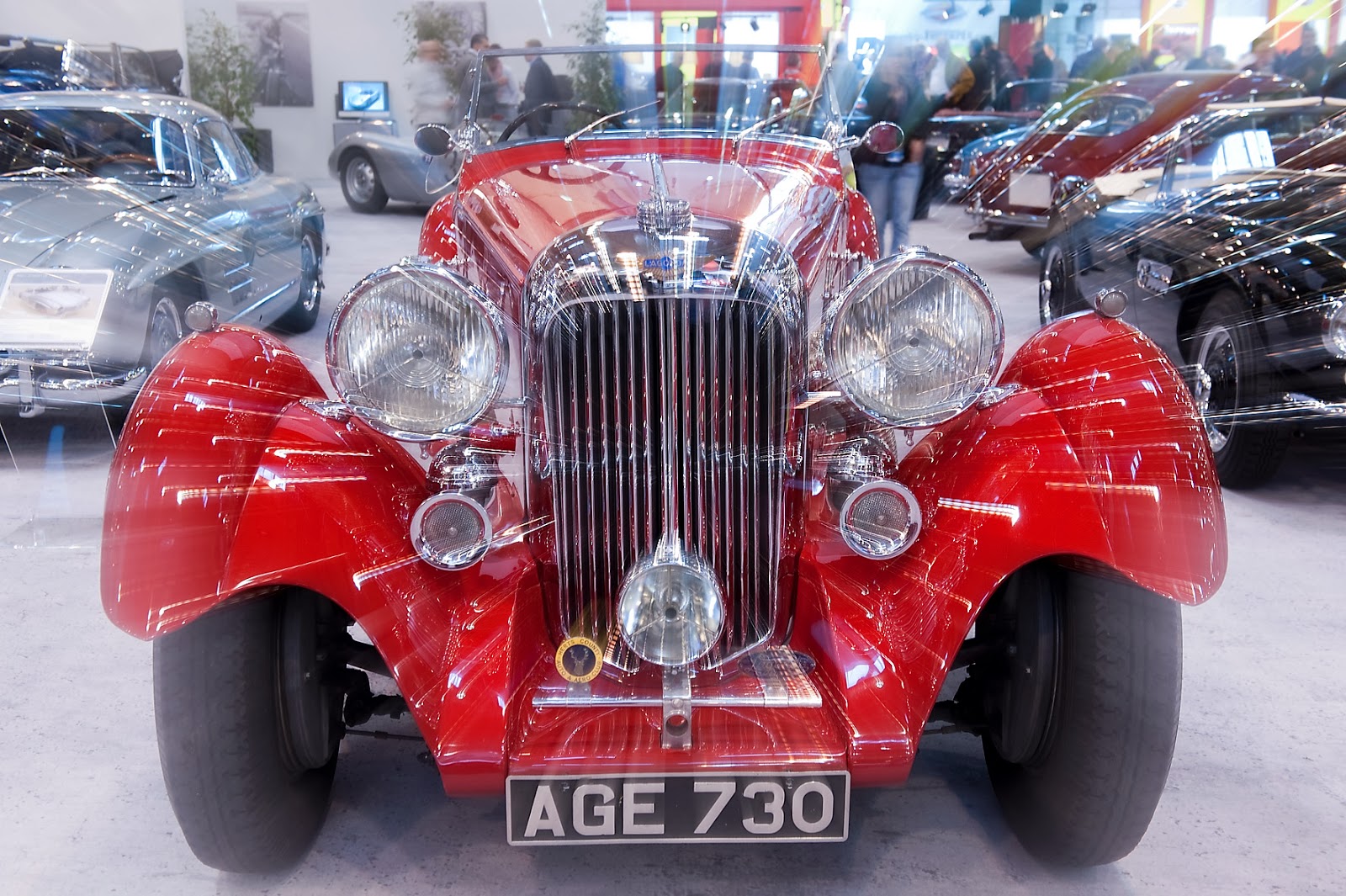 1914 - 2014" and "95 Years of Zagato" with automobile highlights from Alfa Romeo, Aston Martin, Ferrari, Fiat, Lancia and Maserati kitted out by Zagato. The third in the trio of works premieres at TECHNO-CLASSICA will be the originally British sports car make AC.
With their mostly extravagantly displayed presence, the automobile manufacturers from A (like AC) to Z (like Zagato) will show what significance they attach to portraying their histories in front of the international public at TECHNO-CLASSICA: As already in the past years, the German automobile manufacturers will be represented with large historic booths, in addition to the most important international vehicle firms. A lot of manufacturers will present entire lines of model ancestors (also on individual historic subjects) and will compare current models with historic vehicles. Mercedes-Benz Classic will even set a record with its special show entitled "Magical Moments - 120 Years of Motorsport": With 36 racing cars and racing sports cars on the gigantic works area covering 4,800 square metres in Hall 1, the Stuttgart-based company will gather more Mercedes and Mercedes-Benz motorsport automobiles than at any other trade fair before.
Traditionally, a lot of classic car clubs and interest associations also use TECHNO-CLASSICA in order to portray themselves and their services. With over 220 presentations, they will make the "World Fair for Oldtimers, Classic & Prestige Automobiles, Motorsport, Motorcycles, Spare Parts and Restoration - World Meeting Place for Clubs" the world's largest forum for classic car clubs. 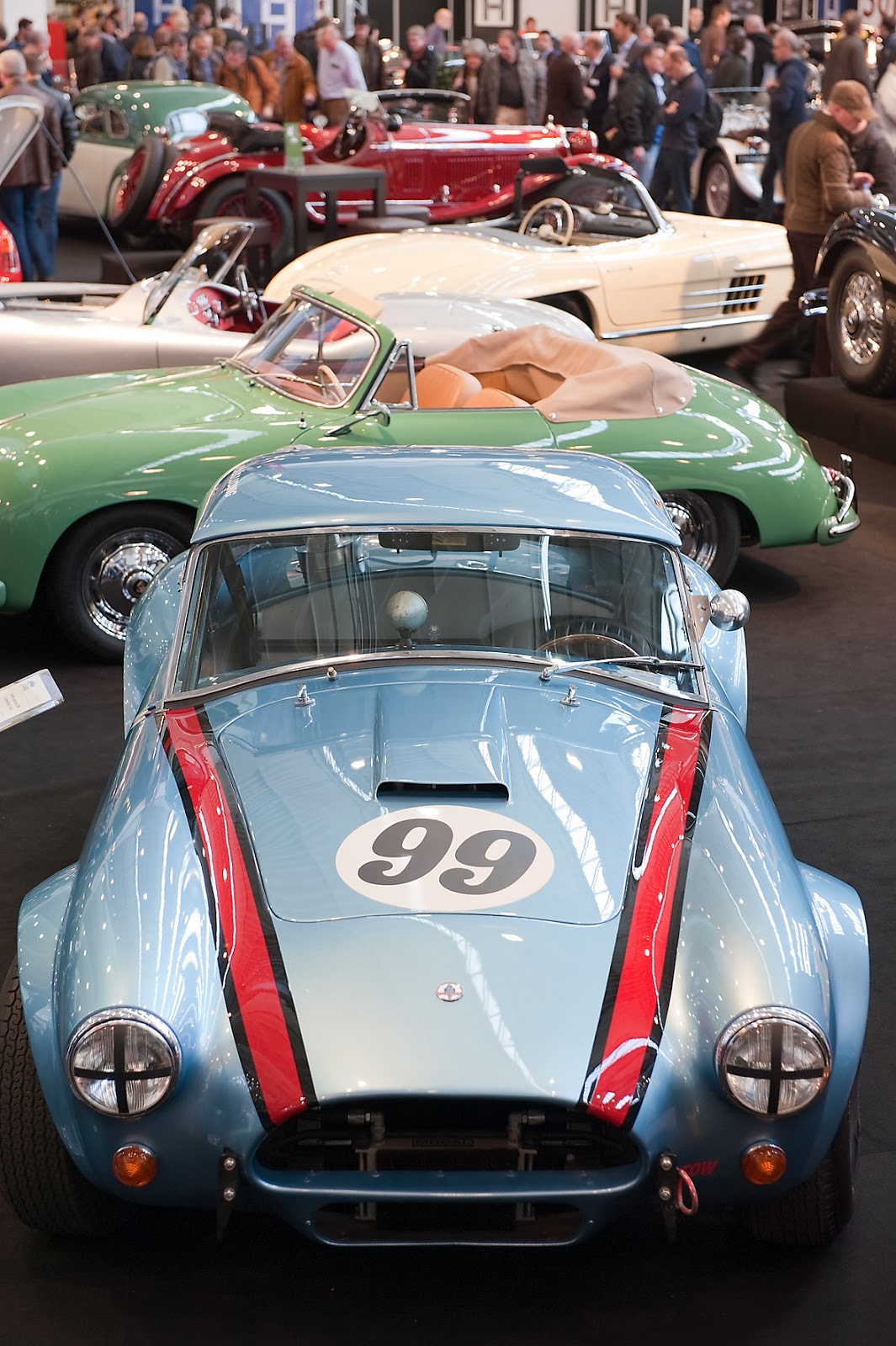 Everybody simply meets up at TECHNO-CLASSICA - since the first fair in 1989 (at that time, still on two days), the visitors have become ever more numerous and international. The number of visitors rose from 30,000 at the beginning to over 190,000 in 2013. For the coming TECHNO-CLASSICA, the organisers are once again expecting an increase. In the meantime, exhibitors and visitors come not only from all over Europe but also from overseas - for example, the exhibitors presenting their available ranges will also originate from North and South America and even from China. Around 2,500 high-quality collectors' automobiles will be on sale - more than anywhere else.

In addition, more restorers, component supplier businesses, car literature suppliers, spare parts dealers, accessories sellers, watch and technology dealers, artists, gallery owners and, not least, car model suppliers will be represented at TECHNO-CLASSICA than at any other classic car show anywhere in the world. At the five-day fair, it will be possible to see everything, but really everything, to do with oldtimers and youngtimers. Thus, the classic car scene will once again congregate at TECHNO-CLASSICA in Essen from March 26 (Preview, Press and Trade Visitors Day) to March 30, 2014 ¡V Share the Passion!