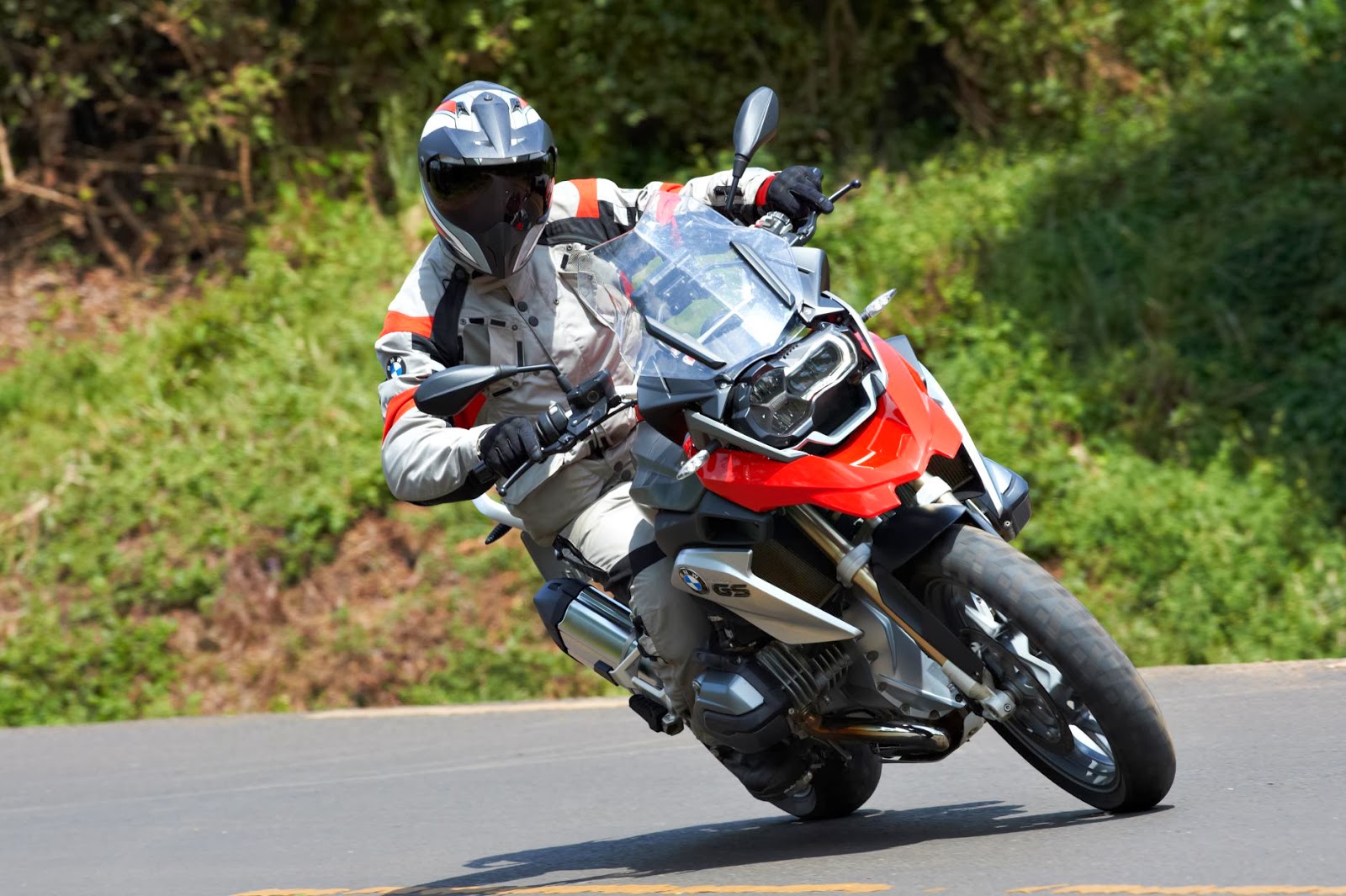 Stephan Schaller, President BMW Motorrad: "Never before in the 90-year history of the company have we supplied so many vehicles. With a significant increase of 8.3% as compared to the previous year, we have achieved an all-time sales high and supplied more than 115,000 vehicles to our customers worldwide. I should like to thank all our customers most sincerely for the trust they have placed in us. Due to the high level of popularity of our motorcycles and maxi scooters we have been able to achieve growth in all sales regions. This demonstrates that our product offensive has put us on the right course. In some markets growth reached double figures, such as the USA and Russia. Germany remains our most successful individual market. However, we saw very positive sales developments in South America and Asia, too. And despite the difficult market environment that persists in Europe, we once again asserted and further extended our market leadership in the relevant capacity segment over 500 cubic centimetres in Germany, Spain and Italy. In the crisis-ridden markets of Italy and Spain we were able to achieve growth for the first time in years despite the fact that the market as a whole was heavily in decline in those countries."

This has meant further expansion of market leadership in the segment over 500 cc in the domestic market. The market share in the past fiscal year was 25.5%.

The USA follows in second position with 14,100 vehicles sold. Here, 2,000 more BMW motorcycles were sold than in 2012. This represents an increase of around 17%.

Next in order of the largest individual markets come France and Italy, each with over 10,000 vehicles sold, and these are followed by Brazil and the UK. In the latter market, BMW Motorrad achieved growth of almost 15% as compared to 2012, moving up to second position in the market ranking with a share of 15.8% (prev. yr.: 3rd position).

The most successful model in 2013 with almost 30,000 vehicles sold was once again the R 1200 GS. Well over 25,000 units are accounted for by the new water-cooled travel enduro, making 2012 the best first sales year of a new model ever to be recorded in the history of BMW Motorrad.

A look ahead to 2014 for BMW Motorrad

BMW Motorrad gets started in 2014 with a powerful product portfolio and is in excellent shape all round. The segments Sport, Tour, Roadster, Enduro and Urban Mobility provide fascinating motorcycles to suit every taste. What is more, a range of new products are due to go on the market in 2014. BMW Motorrad reflects the breadth of the Roadster segment with the new models BMW R nineT and S 1000 R. The BMW S 1000 R is the new dynamic BMW Motorrad roadster based on the S 1000 RR. It stands for an emotional roadster look combined with riding dynamics in supersports style. The BMW R nineT offers fascinating manufactory-style character, high-quality materials and elaborately designed surfaces, with a modular concept which allows for a vast range of customisation options.

The successors to the volume models R 1200 RT and R 1200 GS Adventure are also due to go on the market as of this spring. The same applies to the new BMW K 1600 GTL Exclusive, featuring six cylinders and a particularly luxurious range of fittings.

BMW Motorrad also ushers in a whole new era in the area of urban mobility with the BMW C evolution . The BMW electro scooter combines riding fun and dynamic performance with all the benefits of a zero-emissions vehicle to create a novel riding experience on two wheels. The model range is supplemented with an extensive range of accessories and innovative BMW Motorrad rider equipment.

Stephan Schaller, President BMW Motorrad: "On the basis of our ongoing product offensive, we can look ahead to the upcoming motorcycle season with positive expectations. We are confident of being able to achieve our fourth all-time sales high in succession."

The BMW Group is the leading premium manufacturer of automobiles and motorcycles in the world with its BMW, MINI and Rolls-Royce brands. As a global company, the BMW Group operates 28 production and assembly facilities in 13 countries and has a global sales network in more than 140 countries.

The success of the BMW Group has always been built on long-term thinking and responsible action. The company has therefore established ecological and social sustainability throughout the value chain, comprehensive product responsibility and a clear commitment to conserving resources as an integral part of its strategy.