Following the well-received debut of the Big Bike Europe (BBE) Expo at Essen, in May 2013, organizer AMD Magazine has been invited to stage the AMD World Championship of Custom Bike Building at the internationally respected INTERMOT Expo (October 1-5 2014, Cologne, Germany). 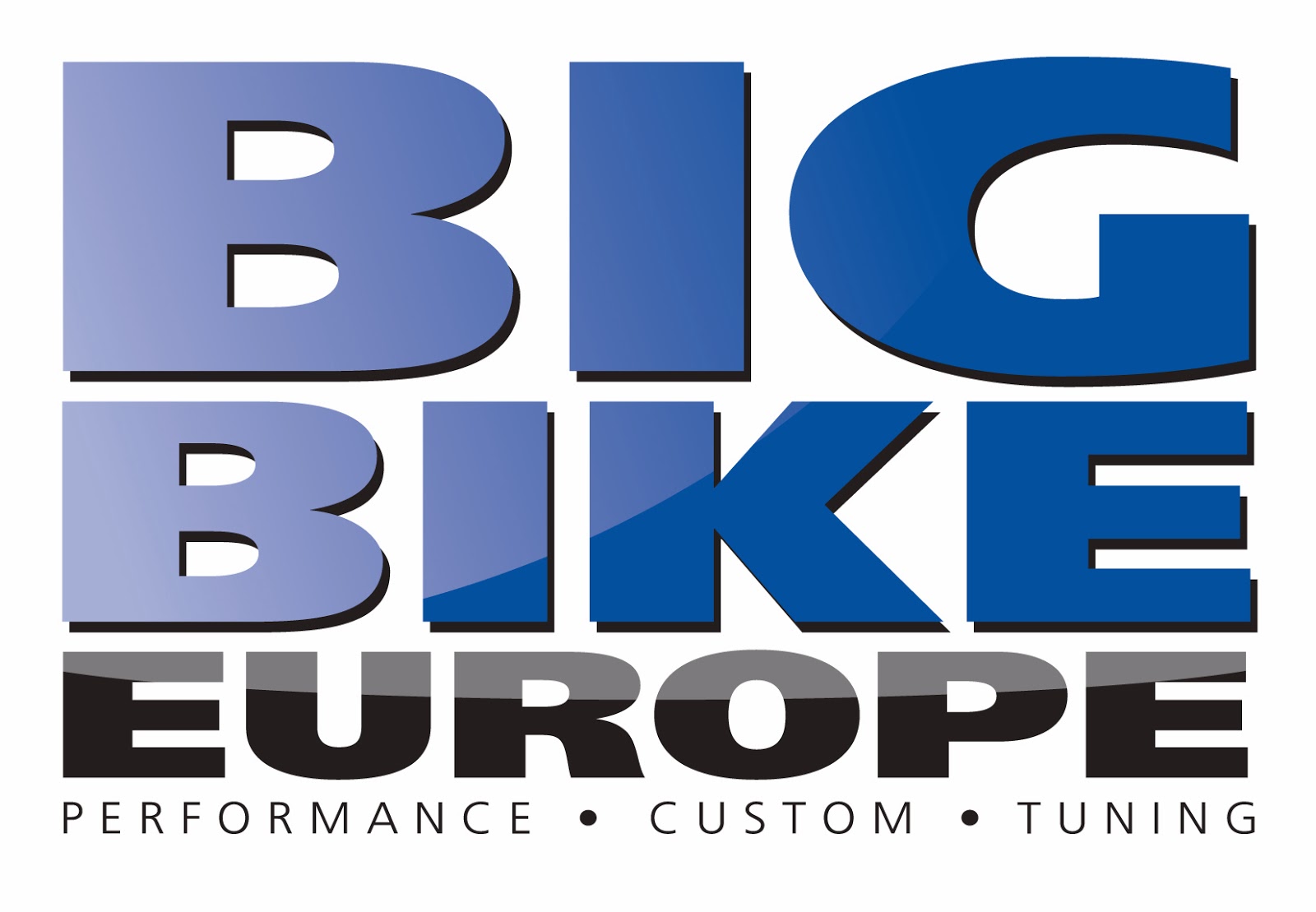 The AMD World Championship will rotate between INTERMOT and Big Bike Europe as alternate-annual expos at the Cologne Expo center – the next BBE therefore being in October 2015, and biennial thereafter.


Industry reaction to Big Bike Europe was almost universally positive in terms of both concept and organization. However, date issues were a primary factor in a promising but modest first year attendance. Rather than taking advantage of a four week earlier spring date option, the decision to co-join the AMD World Championship with INTERMOT and make BBE a biennial autumn/fall expo achieves three objectives.
It recognizes a fall/autumn timing preference that was voiced by many exhibitors. It capitalizes upon the attendance and frequency of the world’s premier international motorcycle industry event. It reduces the expo-budget burden on that (large) part of the international vendor community in Europe that already exhibits at INTERMOT.
INTERMOT routinely attracts between 200,000 and 250,000 trade and consumer visitors, from some 117 countries. As such it is by far the best attended international motorcycle exhibition of its kind in the world.

“Prior to the initial Big Bike Europe announcement in 2011, there had already been dialog about whether to co-join the AMD World Championship with one of the largest of the established shows,” explains organizer Robin Bradley. “However, the choice of spring or autumn/fall dating was always a 50/50 coin-toss, and both still have valid arguments in their favor. It is only by trying each option out that we can establish the best possible long-term formula for the project.
“The mission has always been to provide the custom motorcycle market with access to the largest possible audience of motivated and relevant customers. This has always been our primary driving force, and has informed all our venue and strategic decisions, ever since 2004.
“INTERMOT has the attendance; it has the facility; it has the large-displacement focus and, above all, it has the international status that is absolutely in the crosshairs of what we have always been trying to achieve.

“We felt we needed ‘Proof of Concept’ for BBE before we were fully in a position to understand the best way forward for the Championship competitor and BBE exhibitor communities. We needed to create a forum that champions motorcycle modification and parts and accessory sales of all kinds. We have achieved a good start, and this formula is a solution that guarantees a truly robust long-term foundation on which to be able to do so.
“Although the radio-silence concerning 2014 plans has been protracted and frustrating, it has been a necessary step sideways in order to be able to make what by any measure is a giantleap forward. At all stages this project has been about making good decisions rather than quick decisions. An agreement of this magnitude has warranted careful consideration and precise attention to those devilish details.” 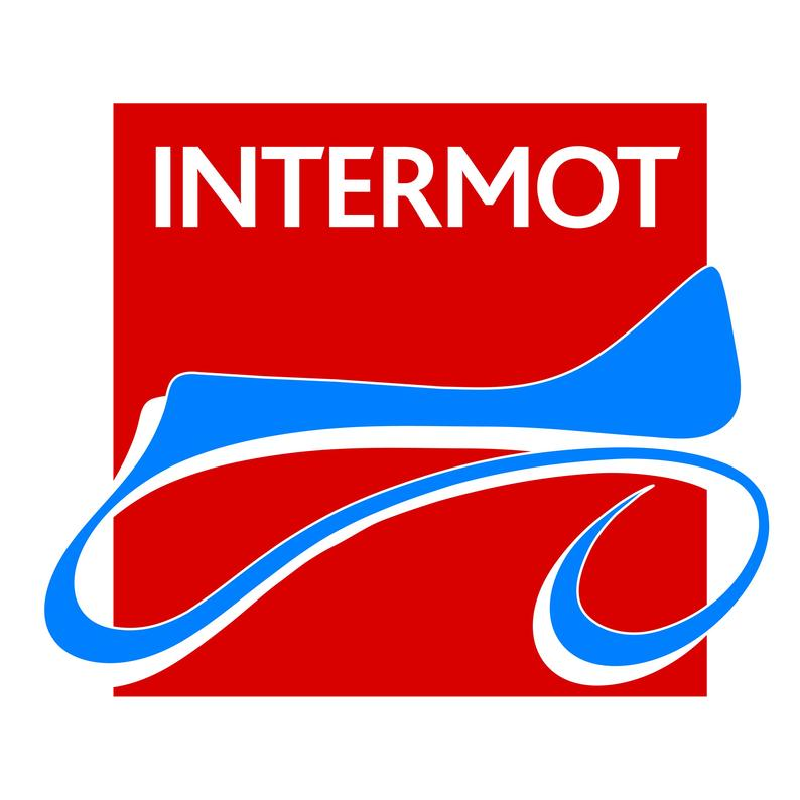 Speaking on behalf of Koeln Messe, INTERMOT Project Manager Ingo Riedeberger says that “we are delighted to have made a multi-year agreement to host the AMD World Championship.
“With AMD’s help, through its custom show affiliation program, we have made progress in developing the custom content of INTERMOT in line with our ambition to make sure that Europe’s leading international motorcycle industry and enthusiast expo can speak effectively to all sectors of the international powered two-wheel industry.
“This latest stage in our relationship with AMD marks an exciting development. One that will bring considerable benefit to INTERMOT’s visitors, its exhibitor profile, and to the custom industry itself.”

Organizer Robin Bradley concluded by saying: “I think we over-achieved in organizational and conceptual terms in 2013, leaving us with a need to build a convincing attendance in a shorter period of time than we had anticipated.
“By being able to help INTERMOT consolidate the efforts it has already made to offer a convincing custom industry experience for their visitors, and by allowing the parts and performance aftermarket to use BBE as a biennial ‘fill-in’ for the years when INTERMOT is not staged, meets the needs of the custom community and international parts, accessory and performance industry in spades!”