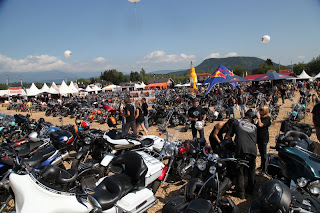 We also made seperate folders of Photo’s of the EuropeanBike Week 2013 in Faak, Austria, in which the Harley-Davidson Ride-In Custom BikeShow in Harley Village, the Custom Chrome Custom Bike Show in Arneitz, Faak can be found. 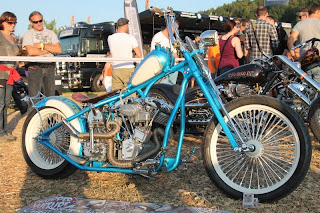 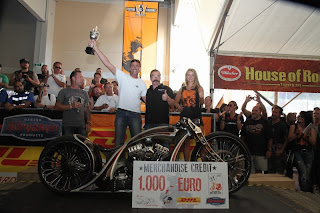 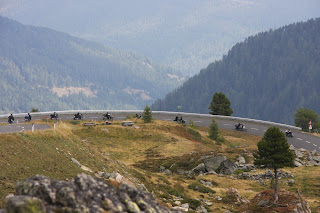 We made a seperate folder named ‘Views of Faak’. There you can see photography of the beautiful countryside and the winding roads of Carinthia, the county in the Southern part of Austria where Faakersee is.  And some humerous photo’s too… 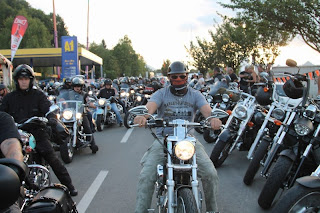 Although the European Bike Week 2013 in Faak, Austria, seemed a just little less crowded than last year, it was a great Party and good fun! The Music was dissapointing, many coverbands, the Leningrad Cowboys being one of them, seemed to play covers of songs that are bad already and turned them in to a stupid freakshow and a lot of noise. If that’s your cup of tea - fine by me, but a lot of people like me simply turned their backs and walked away. 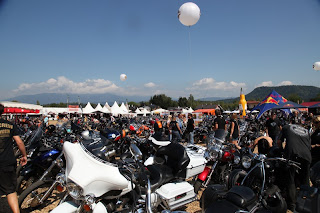 The weather was exceptionally good during European Bike Week2013 in Faak, Austria, with a clear blue sky and a warm sun everyday; many days the temperature reached 30 degrees and more! The beautiful countryside, the Mountains with their deep-blue lakes and winding roads makes Carinthia one of the best places for motorcycles. Slovenia and Italy are ‘around the corner’, so leaving EuropeanBike Week 2013 in Faak, Austria after breakfast from Faaker See, you can eat your lunch in Slovenia, have an ice cream and cappuchino in Italy, and a nice schnapps in the evening back in Faakersee. 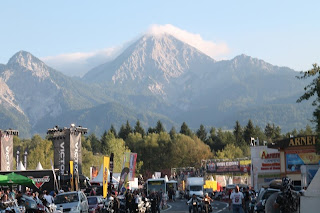 Faak, as the European Bike Week often is refered to, is something for every Biker. Many even claim you’re not a real Biker if you haven’t been to Faak…!
The good news is that all the permissions and other paperwork are cleared for the next five years of Faak, so we’ll epect to see you all at the European Bike Week 2013 in Faak, Austria next year!


Many thanks to my ‘Crew 13’ for their help and contribution of stunning photography,
Rüdy, Christine and Tina, H-D Austria,
Tourist Information Carinthia: Thomas Michor and his Team,
Custom Chrome Europe,
and last but not least, all the friendly people in Faak who welcome us bikers every year!
Posted by Onno "Berserk" Wieringa www.madnessphotography.nl at 13:26