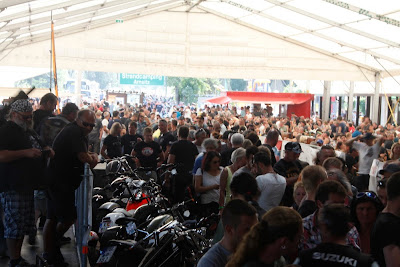 The 2013 edition (11th Anniversary CCE Ride-In Show at Faak and the 6th at the Location of the Arneitz 100 Showmile) again attracted the best bikes around the lake Faak. In continuation of the “Custom Chrome International Bike Show Series” which will continue at the VERONA BIKE EXPO in January 2014 and other dates still to be verified. 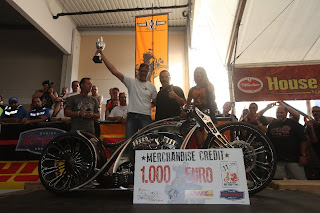 Running in its second decade, the Custom Chrome Europe Ride-In Bike Show is rocking the scene again with stunning bikes and high-class customizing! Especially in the “Championship” Class, competition was stiff, with German Thunderbike again scoring top-honours with their brandnew custom “Unbreakable”, a one-off lowrider of handcrafted excellence and outstanding craftsmanship. 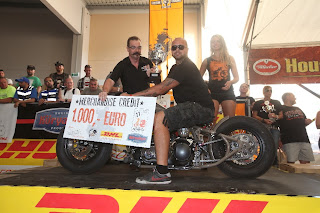 All class winners underlined the quality of this “ride-in” type bike show, which is one of the highlights of European Bike Week at Faak, this year blessed with almost continuous sunshine all week and many bike premieres by authorized Harley-Dealers and cuustomizers alike!
As every year, the registration fee for the entering bikes will be donated for a good cause, this time to kids affected by cancer (Förderverein für krebskranke Kinder e.V. in Köln) 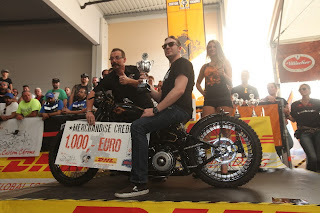 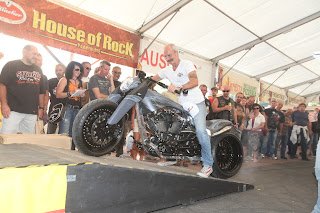 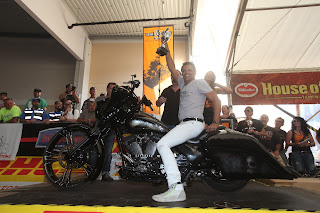 Special thanks - as usual - to the high-class panel of judges
which are the ones that make this event possible!
www.custom-chrome-europe.com