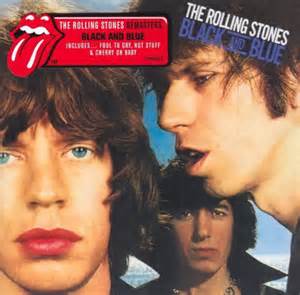 Could the Rolling Stones bring their rumored summer tour through Milwaukee for Harley-Davidson Inc.’s 110th Anniversary bash over Labor Day weekend?
Rolling Stone magazine reported March 8 that the legendary British rock band is planning an 18-stop North American tour beginning in May, per unnamed sources.
For now, Harley and Stones faithful will have to stick to speculation. A Harley-Davidson spokesman wouldn’t comment on a potential headlining concert by the Stones and told me entertainment announcements would be made “in the coming weeks.”
So far the Milwaukee motorcycle maker has only revealed one of three headliners for the weekend, Kid Rock at Summerfest’s Marcus Amphitheater on Saturday, Aug. 31.
The Rolling Stones, formed in 1962, are one of the most popular bands of all time and consistently sell out stadiums. Last year they played “50 and Counting” shows in New York and London, so joining Harley’s anniversary blowout could be a good fit.