FOR THOSE WHO MISSED IT, THE PHOTO'S ARE ONLINE! 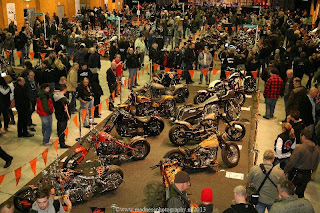