2013 Factory Racing Motorcycles Will be Unveiled in Milwaukee Feb. 22

Milwaukee, Wis. (February 2013) – Harley-Davidson has a rich history in motorcycle racing and on Friday, February 22, some of today's top motorcycle racers will be at the Harley-Davidson Museum®. Untold Stories: Built for Speed: The History & Evolution of Harley-Davidson Racing will explore the company's involvement in the sport, both past and present, from company founder Walter Davidson's two-day endurance run victory in 1908 to Eddie Krawiec's dominating 2012 National Hot Rod Association (NHRA) Pro Stock Motorcycle Championship..

In addition to the panel discussion, Harley-Davidson Racing will also unveil its 2013 NHRA Pro Stock and AMA Pro Flat Track racing motorcycles. The program begins at 7 p.m. Cost is $12 for Museum members and $15 for non-members. 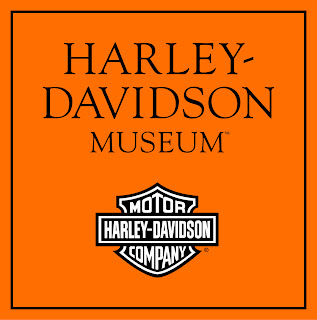