AMD "Get the bikes, and the people will come"

AMD World Championship of Custom Bike Building
"Get the bikes, and the people will come"

That is what one noted customizer in Europe said when it was announced that the AMD World Championship of Custom Bike Building would be seen in Europe for the first time.
Some 90 custom bikes from a record number of 21 different countries worldwide have already pre-registered for the competition's five classes.

This is an unprecedented level of pre-booking. With over three months still to go we have never seen that many competitors staking their claim to bike show space this early before - either at the European or the World Championship. 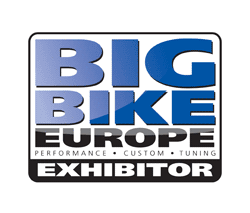