Parts Europe, the Germany based European headquarters for the Parts Unlimited and Drag Specialties distribution businesses (that are a part of the American LeMans Corporation) will be a 'Founder' exhibitor at BIG BIKE EUROPE in May 2013. 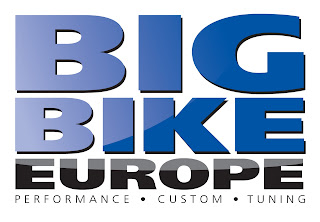 The market leading distributor in the United States had been working on European expansion plans for several years, and their 16,500 sq m (150,000 sq ft) state-of-the-art Parts Europe warehouse was opened at Konz/Trier in Germany in 2010.

BIG BIKE EUROPE is an all-new 'Pro-Grade' expo concept for the motorcycle industry in Europe, with the primary focus being on parts, accessories, custom, performance, service, workshop and tuning.


A 'non-retail' expo, BIG BIKE EUROPE is the new, permanent host event for the acclaimed AMD World Championship of Custom Bike Building (2013 will see the World Championship mark its 10th anniversary and first ever appearance in Europe), and will stage the first annual International Motorcycle/Custom Industry Conference.


The first day (Friday May 10th, 2013) is an "Invitation Only" day set aside for motorcycle dealers, custom shops, custom motorcycle builders and customizers and their invited 'VIP Riders'.


The weekend (Saturday 11th and Sunday 12th) is open to general public, rider and enthusiast attendance.


It is estimated that some two thirds of the value of the European motorcycle market resides with the owners of  Europe's 'Big Bikes' - the one third of motorcycles of over 250cc (source: ACEM). 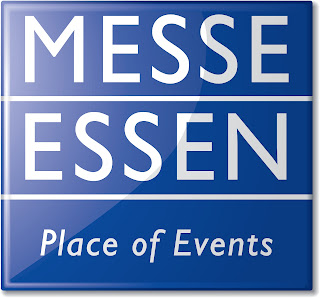 In addition to a population of some 18 million "high percentage motorcycle ownership" consumers within a 100km radius, Essen, Germany (where BIG BIKE EUROPE is being staged) is said to be within a 400km radius of over 60 percent of Europe's franchised motorcycle dealers and custom shops, and some 65 percent plus of Europe's large displacement road registered motorcycles of all kinds (sources: International Motorcycle Industry Index, Moto Big Book, AMD Magazine, International Dealer News).