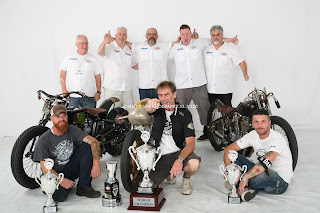 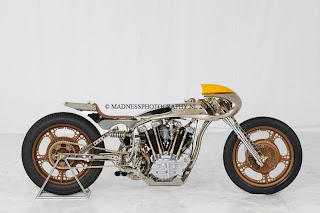 For the first time an authorised Harley-Davidson dealer has scooped the custom motorcycle industry's design and engineering top prize. 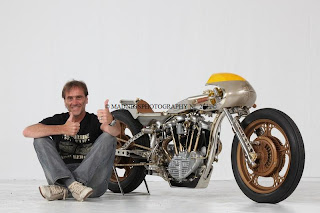 Thunderbike, of Hamminkeln, near Essen in Germany, was chosen by fellow competitors and selected judges to have built the stand-out 'class of 2012' custom motorcycle with 'PainTTLess', a hand crafted one-of-kind tour de force that oozes stunning design and engineering excellence from every angle. 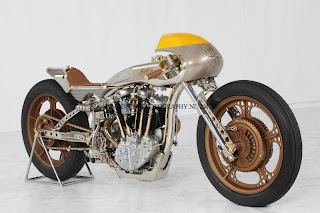 Using a restored and modified 1000cc Harley-Davidson Ironhead Sportster engine in a one-off hand-built custom swingarm frame, Andreas Bergerforth and the dedicated team at Thunderbike (www.thunderbike.de) have cemented their reputation as being among the world's foremost motorcycle customizers, following up on their multiple European Championship wins and World Championship top-five placings. 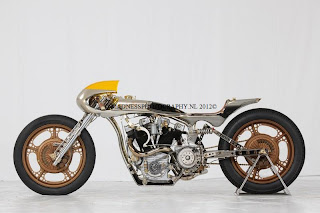 Their work received widespread acclaim for its attention detail, originality, quality of execution and design harmony, beating off stiff competition from a field of top quality examples of custom motorcycle craftsmanship from all over the world. 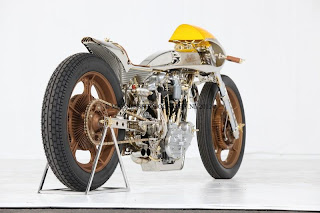 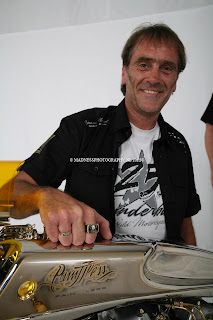 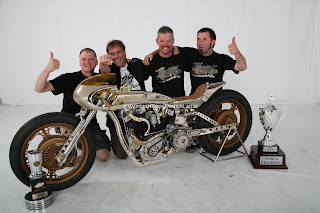 Thunderbike have made a double-dose of custom motorcycle industry history at the Sturgis Motorcycle Rally this year - not only are they the first authorized Harley-Davidson dealer to take home the ultimate accolade for their work, but they are the first customizers from Germany to take top honors at the World Championship. 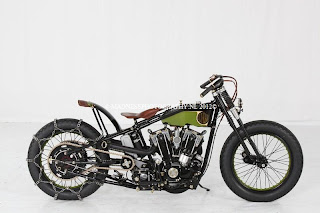 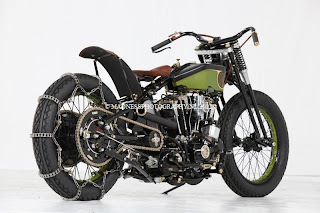 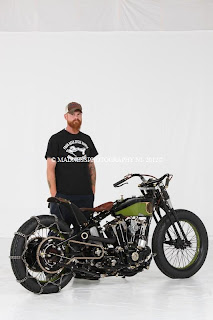 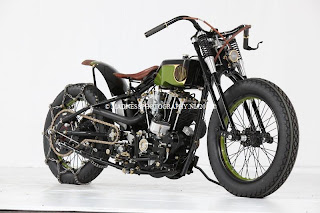 This year his 'Old Black', a hill climber based on a 1976 Harley-Davidson Ironhead Sportster engine in a custom made rigid frame made Jeremy the winningest American competitor and secured him a place on 'Team USA' 2013 to go and compete in the 10th annual World Championship at the Big Bike Europe expo at Essen, Germany in May 2013. 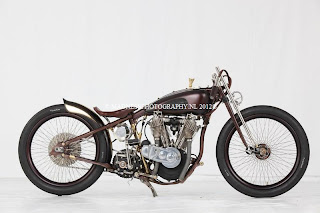 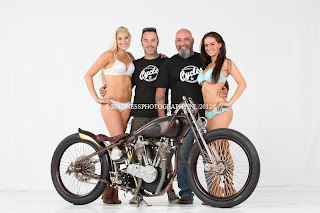 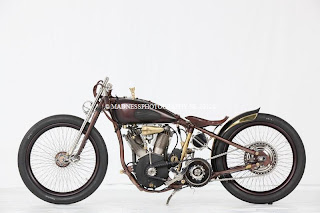 Third place was taken by Sam Reali and the team at Abnormal Cycles, near Milan, Italy (www.abnormalcycles.com) with 'Speed Demon', a lovingly re-created homage to the days of Harley-Davidson board track racers. Featuring a 74 cubic inch Harley-Davidson JD engine from 1919 in a 1930 VL frame., their win made it a clean-sweep of the top placings for restored 'old-style' Harley-Davidson engines. 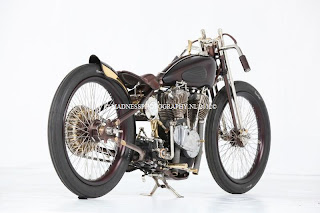 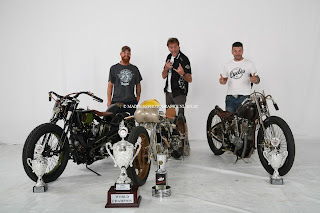