The Federation of European Motorcyclists' Associations 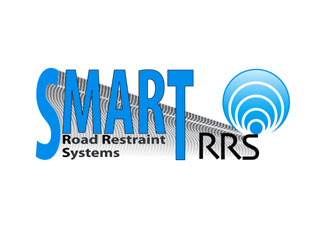 FEMA General Secretary Aline Delhaye says, "The recent decision of Sweden to start installing motorcyclist-friendly barriers in black spot locations, joining other countries such as France, Portugal or Spain, shows that there is a lot of room for improving road infrastructure for motorcyclists. We need to raise awareness on the issue, with the help of the European Parliament, promote coordinated policies at national and local levels to ensure the availability of safer roadside barriers." 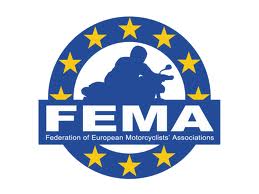